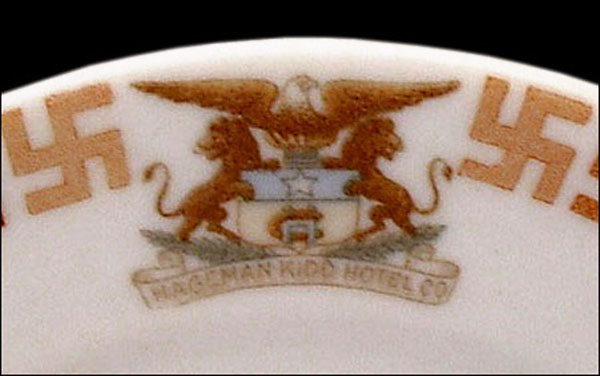 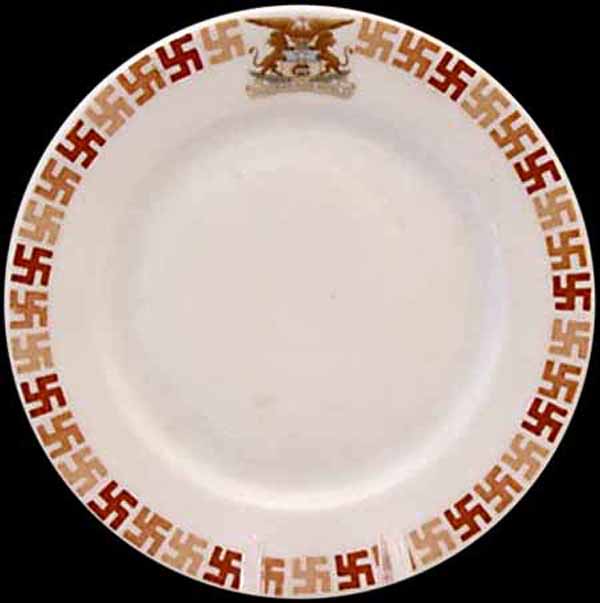 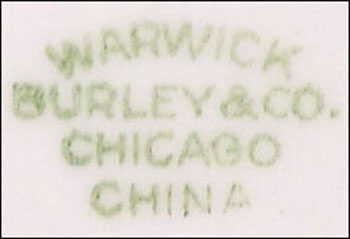 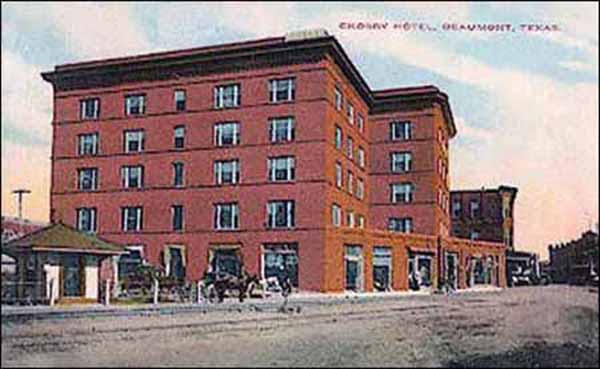 Notes: There have been two hotels identified as having been owned by Hageman-Kidd Hotel Company (principals: George W. Kidd and C.A. Hageman). They are:

* Crosby Hotel | Crosby House, Orleans and Crockett streets, Beaumont, TX.
The Crosby was the place to do business in Beaumont when the Spindletop salt-domed oil well was drilled and produced a gusher on Jan. 10, 1901 — and took nine days to cap.

It was apparently first known as Crosby House and then Crosby Hotel, and after ownership by Hageman and Kidd and several more owners, it became the New Crosby by 1947. Various sources put Hageman-Kidd ownership as circa 1900-1915.

With their ownership, Hageman and Kidd refurbished the rooms at the Crosby; Hageman ran the hotel while Kidd managed the Acme Cafe and bar. They also built a new, three-story brick building that became known as the New Crosby House. It contained a large lobby, barber shop, sample room for drummers, as well as the new Acme Cafe, which in 1901 was second-to-none in Beaumont.

Swastikas
The most interesting details of this pattern are the plethora of swastikas marching around the plate's border in monotone gradations of light to dark brown.

In referring to the wikipedia's articles (http://en.wikipedia.org/wiki/Swastika) for source material, there are myriad instances in which the swastika has been found in history — other than its infamous use during Nazi Germany.

It is frequently seen in Eastern religions and East Indian culture, pre-Christian European culture and in Native America.

However, most pertinent to its use in the United States and by Hageman and Kidd in particular might be a wikipedia reference that says, " … By the early 20th century, it [swastika] was widely used worldwide and was regarded as a symbol of good luck and success."

In addition to the swatikas, the hotel crest shows an eagle facing right with wings spread and lions facing right and left holding a shield with a white star against a pale blue background and what looks like two intertwined initials: CH. This would clearly tie the design to the Crosby Hotel. Underneath are two laurel branches and a ribbon scroll with Hageman Kidd Hotel Co. With the initials CH, it is assumed but not known for sure that this pattern was used only at the Crosby House | Crosby Hotel.