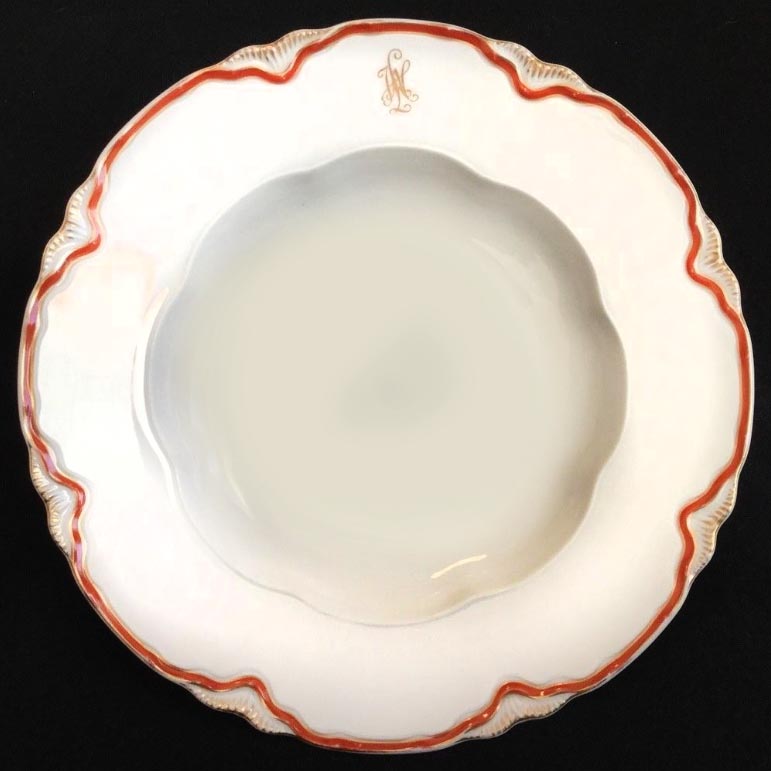 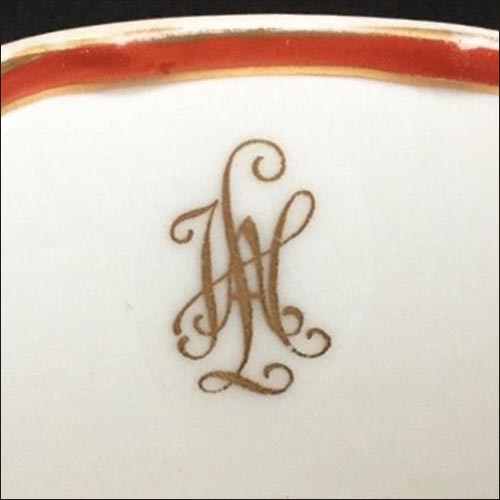 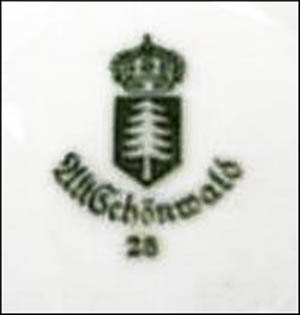 Notes: The Hamburg Amerikanische Packetfahrt Actien Gesellschaft – referred to in English as the Hamburg America Line or HAPAG – was the first German transatlantic steamship line. Ship broker August Bolten, ship owner Ferdinand Laiesz and banker Adolph Halle founded the company in 1847. By 1896, the line owned a fleet of 102 vessels and later became one of Germany's largest shipping companies, serving the market created by the German immigration (1848-1880) to the United States.

The Hamburg America Line lost much of its fleet as a result of World War I and World War II. In 1970, the company merged with Norddeutscher Lloyd (North German Lloyd) of Bremen to establish the Hapag-Lloyd owned by TUI AG. (Source: Wikipedia and NorwayHeritage)