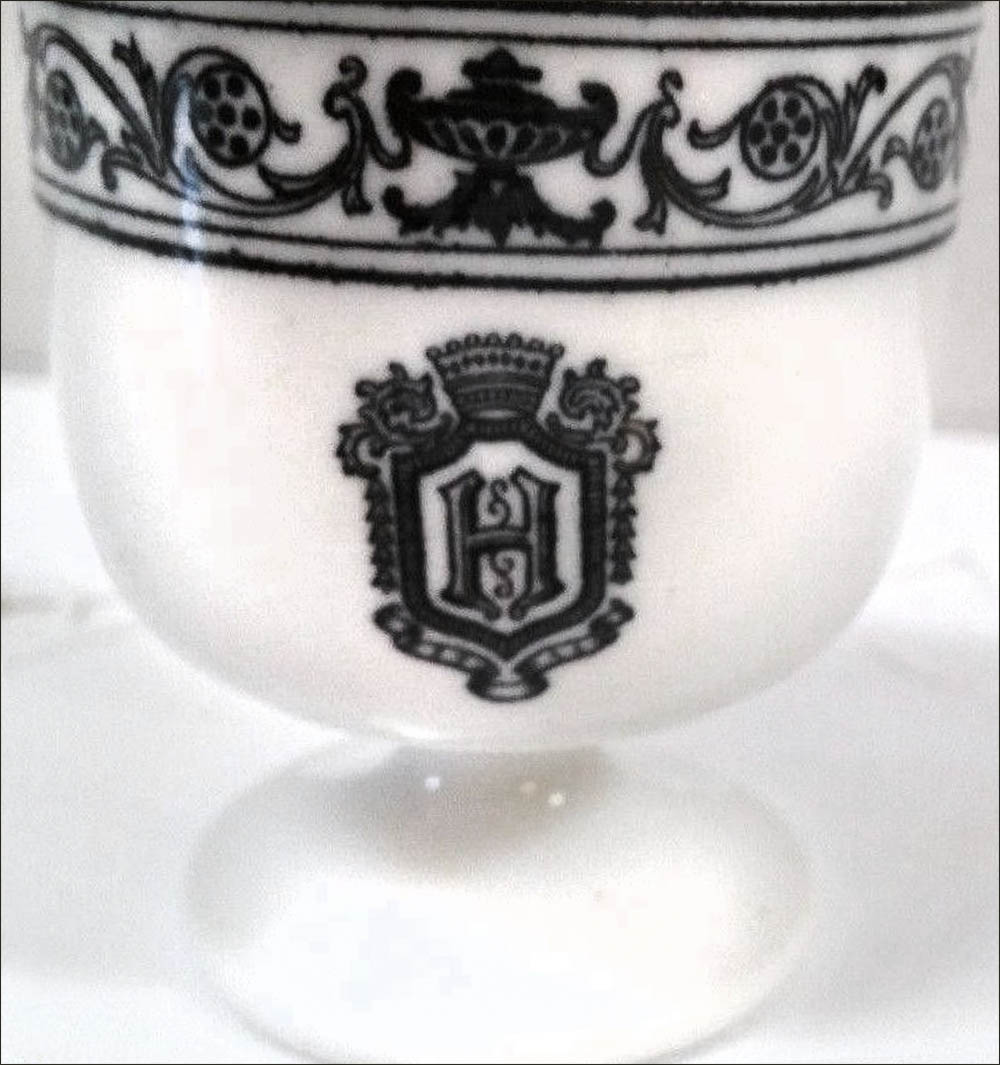 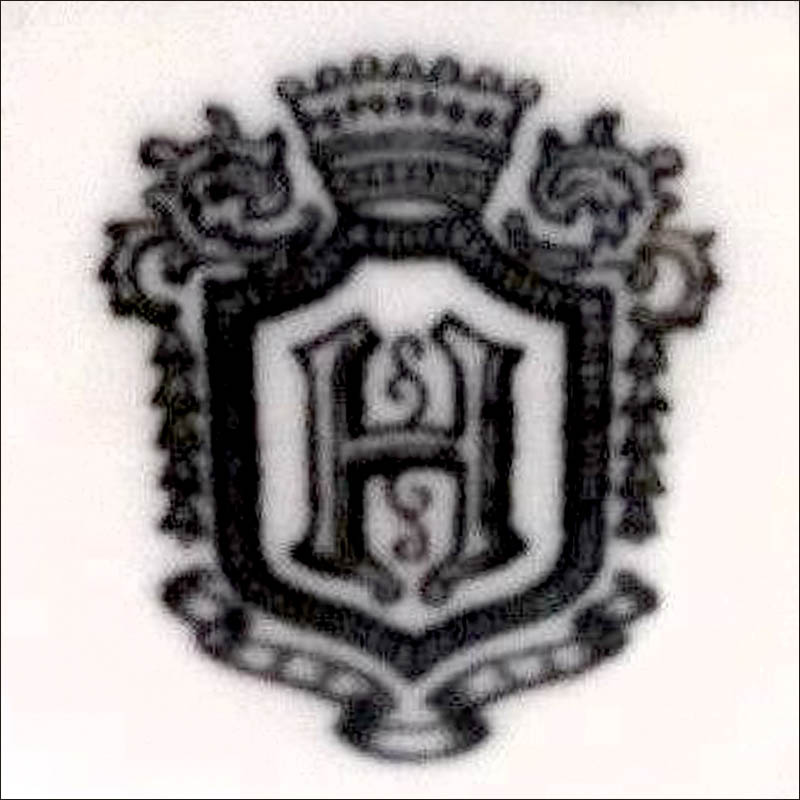 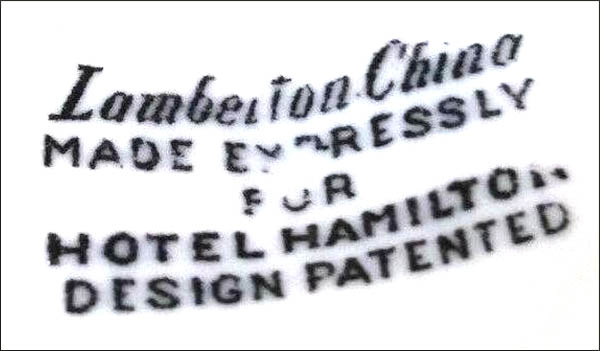 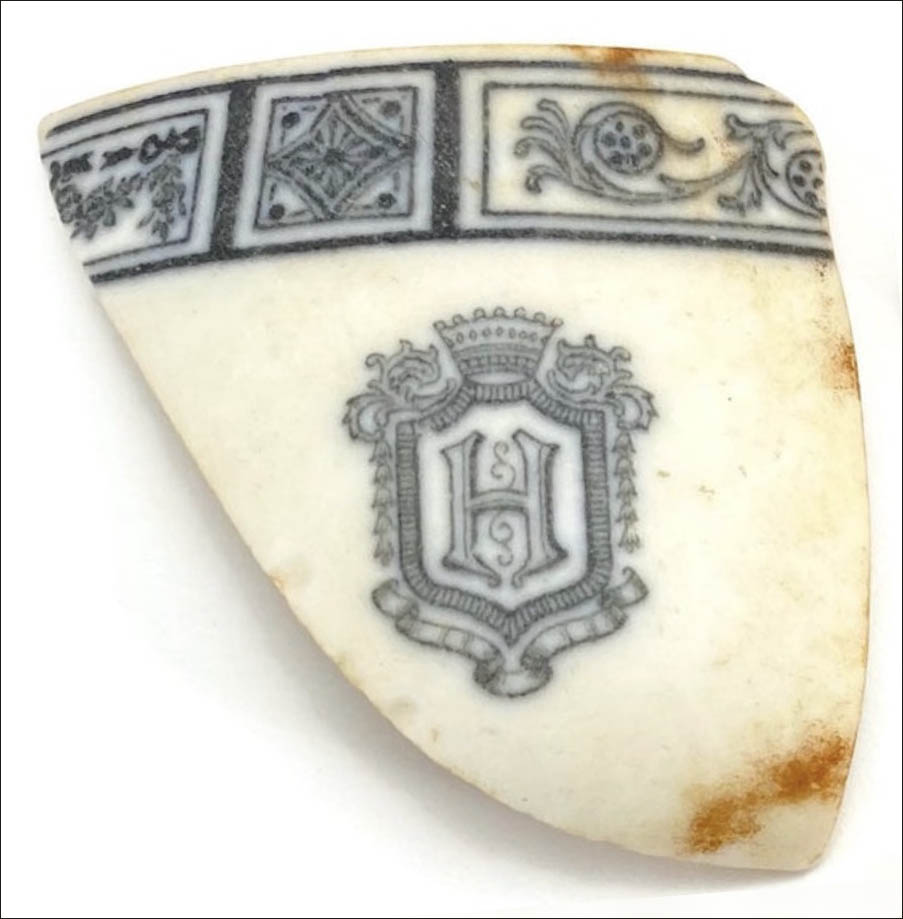 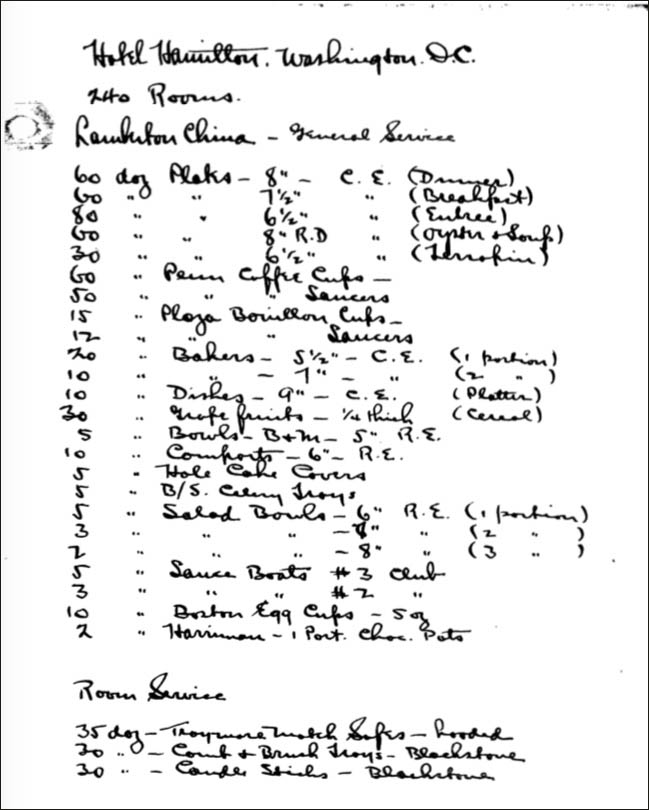 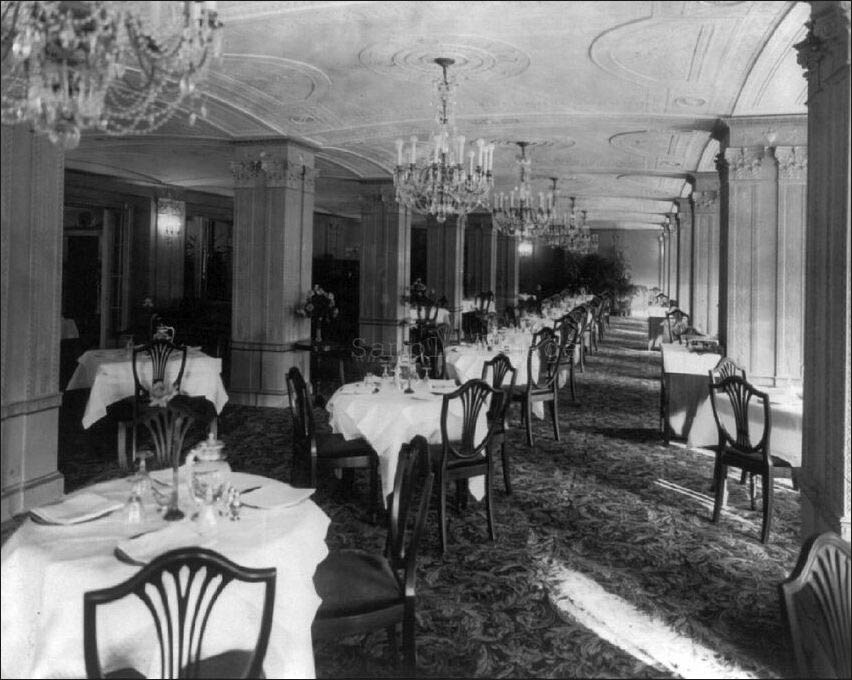 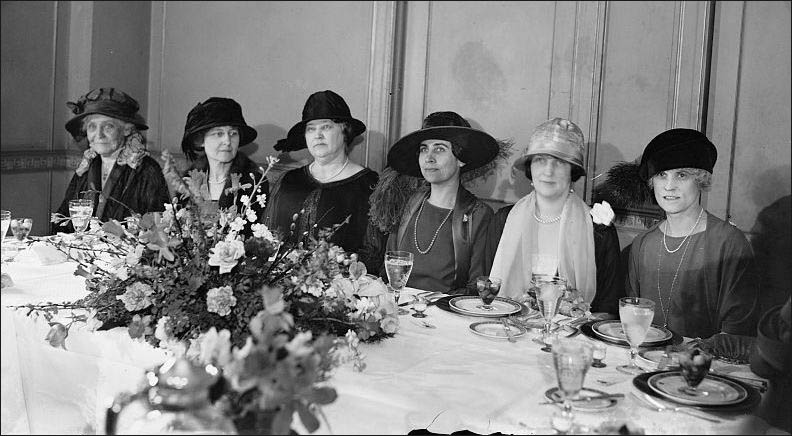 Table set with china at the Hotel Hamilton 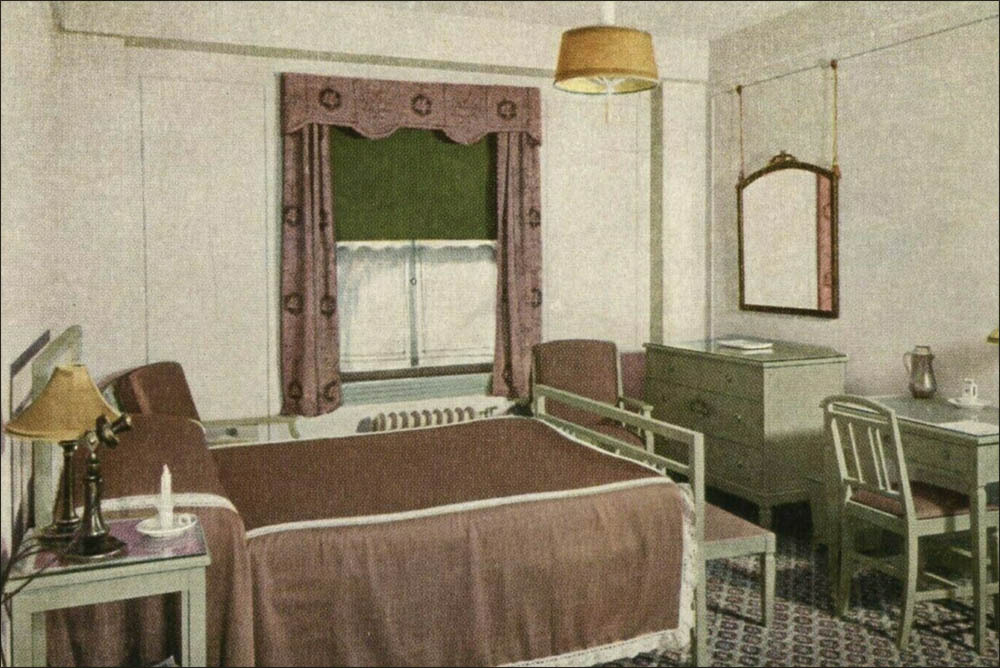 Bedroom at the Hotel Hamilton 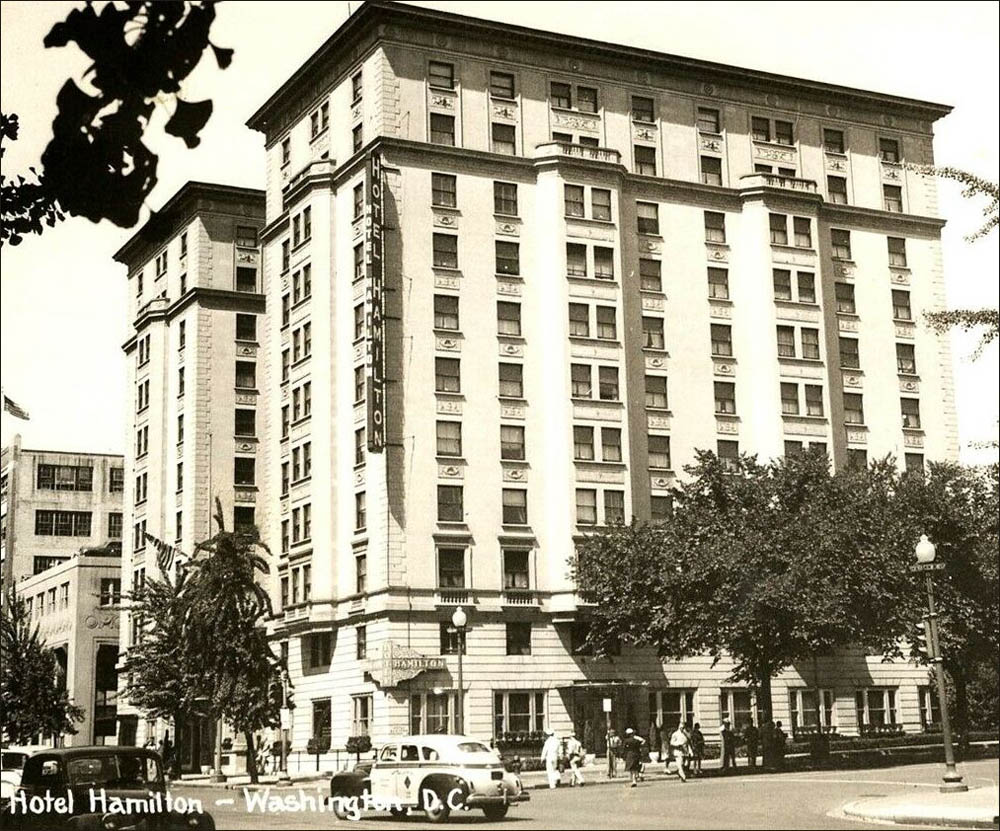 The Hamilton Hotel Corporation ordered crested Maddock Lamberton China for use in the dining rooms and the guest bedrooms. The crest is an upper case "H" within a frame, with a crown on top.  The transfer border was designed by Charles A. May in 1922. It was patented March 13, 1923 (Des 62,090), and the pattern was ordered by many customers.

A fragment of this "H" crested pattern was found in a 1920s Potomac River dumpsite.

D. William Scammell's circa 1923-25 New England contact book contains the details of an order of this china, which includes items ordered for bedrooms. The known surviving examples of this pattern were made by Maddock, but Scammell may have produced reorders.