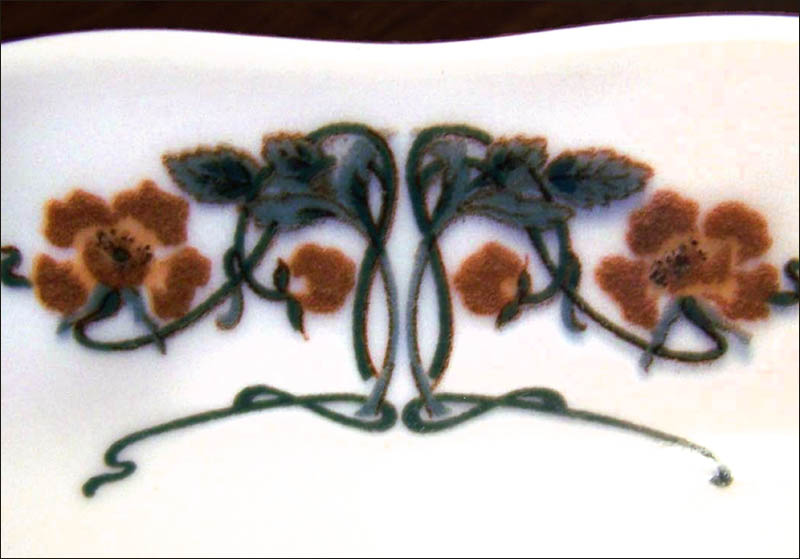 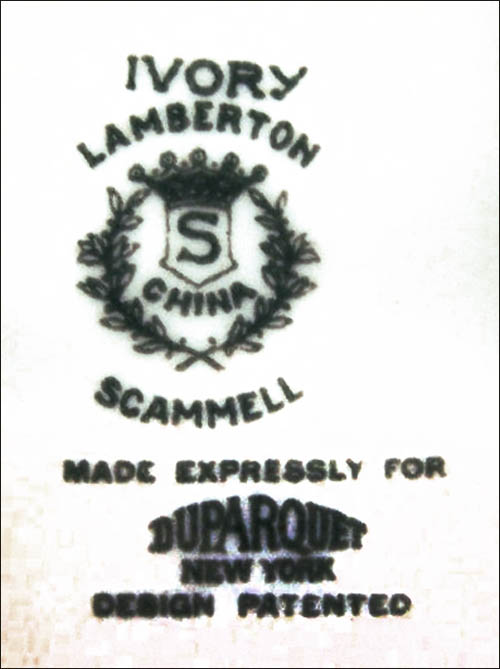 Found in a write up of the 1885 Proceedings of the Michigan Press Association, the hotel had to be in business at least as early as that year. It was built by the Harbor Point Association as an American plan summer hotel, accessible by the railroad line that arrived earlier in that decade, as well as by boats. In 1913, it had about 250 rooms and included a ballroom. By 1923, the room count had been reduced to 70. It closed in 1964 and was torn down.

The Press Association wrote this about the hotel: "Soon tea is announced and we are conducted to the spacious dining room of the Harbor Point Club House. The dining room is tastefully decorated with festoons of evergreens, and the tables, ornamented with beautiful flowers, are generously spread with the finest of edibles. The menu is rich, elaborate and perfect in every detail. …"

After the hotel closed, this china was used in the Harbor Point Golf Course Clubhouse. Because there was a large amount of this china not needed for the golf course, the excess was stored in the Harbor Point Lighthouse building, where a complete place setting is on display (2015). After restoration of the lighthouse began in 1990, the remaining stock of leftover china was donated to the Holy Childhood Catholic Church, where it was offered for sale in their New Beginnings Thrift Shop.

Border of decal ornaments composed of green vines and leaves with pink flowers. Although the surviving examples of this china are on what was probably late 1920s ivory body china, the design style of the ornaments is turn of the century Art Nouveau. This may indicate that the surviving china is a reorder of an earlier order by Maddocks, or these could be decals in storage, left over from other china customers years earlier. The Duparquet back stamp includes " Design Patented," but this pattern has never shown up in research on patented designs issued to the Lamberton Works. It may be that the Duparquet backstamps used here were leftover decals from previous orders for that supplier.