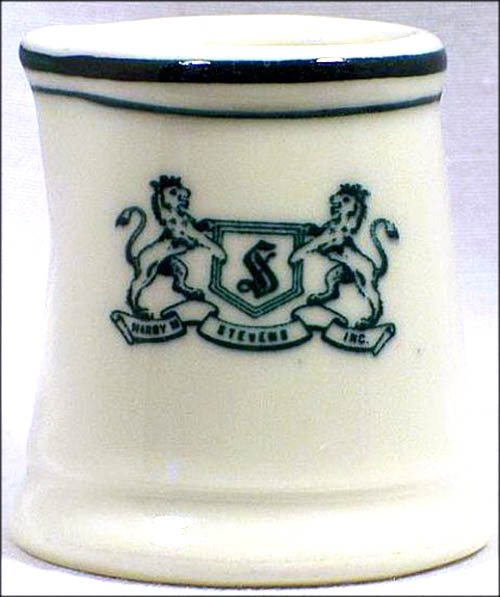 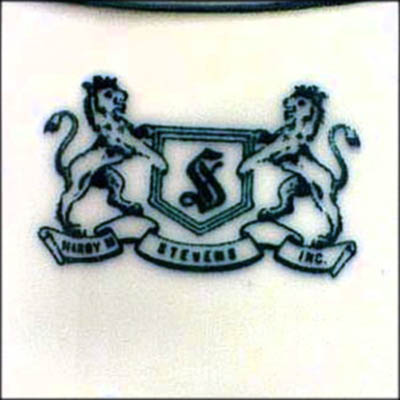 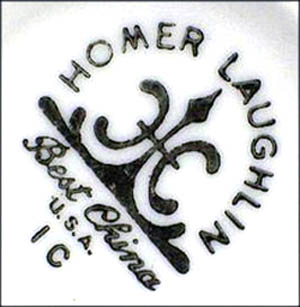 Notes: Harry Stevens, originally from England, settled in Columbus, Ohio in the late 1800s. He started his career in sports catering by printing and supplying scorecards for the local baseball teams. The legend is he invented the slogan "You can't tell the players without a scorecard." By 1900, Stevens had catering contracts with several Baseball Clubs in the Northeast.

In 1901, Stevens sent his hawkers out to buy German Sausages and long bread rolls, when the crowd at the New York Polo Grounds weren't buying the standard ice cream and peanuts. The Hot Dog was born. Well, that's the story anyway. Further research shows that others claim to have invented the concept, but there is no doubt that Harry Stevens made the idea a popular one!