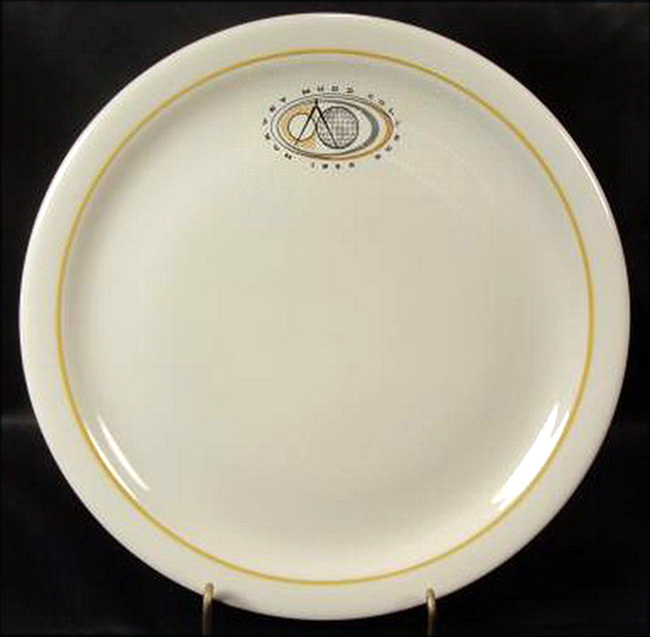 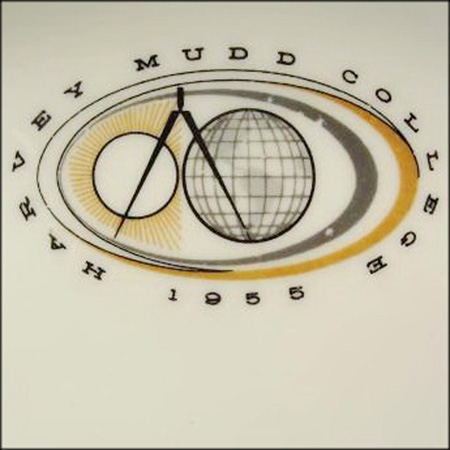 Notes: Founded in 1955, the Harvey Mudd College located in Claremont, California is a private liberal arts college of science, engineering and mathematics. It is one of several college institutions under the Claremont Colleges umbrella, sharing resources with Pitzer College, Scripps College, Pomona College, the Keck Graduate Institute of Applied Life Sciences and other colleges.

The college was named after Harvey Seeley Mudd, one of the initial investors in the Cyprus Mines Corporation. Harvey's family and friends funded the college in memoriam.

ID and photos contributed by Marc