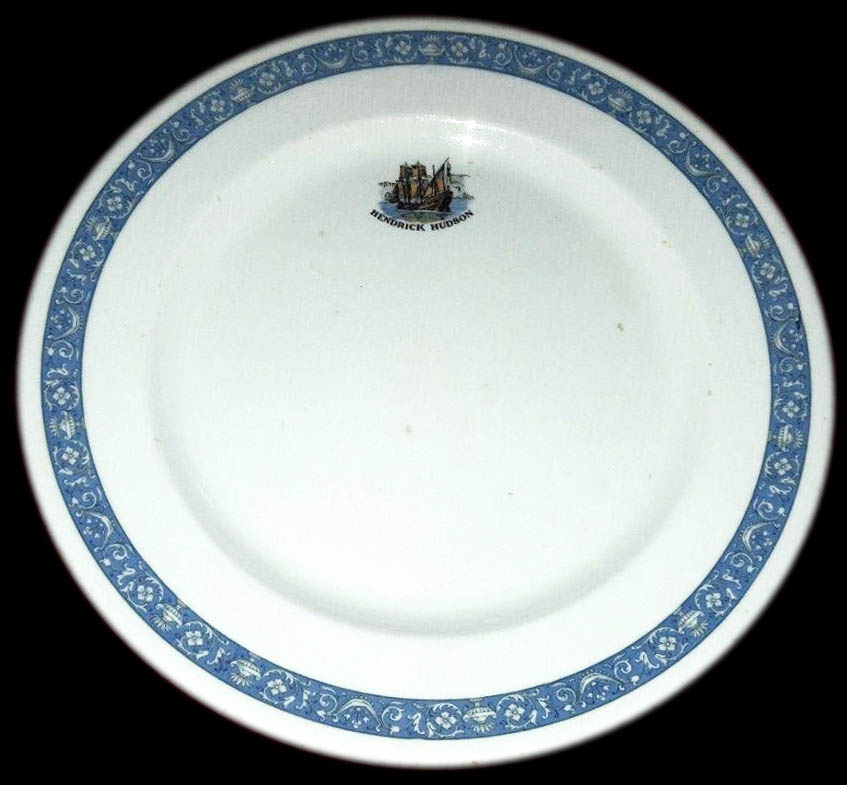 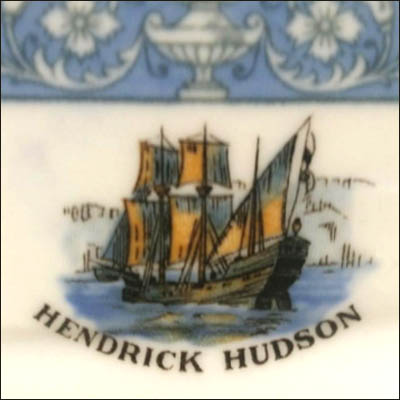 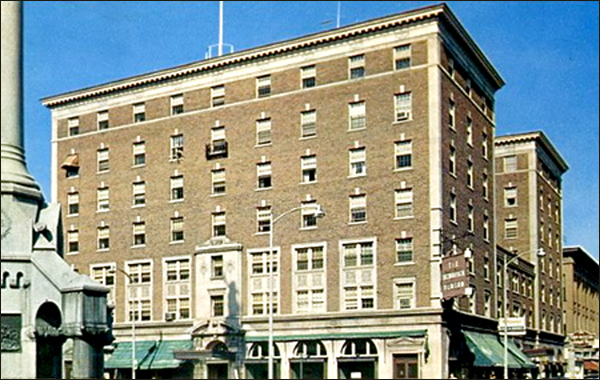 Note: The 7-story, 200-room hotel opened in 1926 as part of the American Hotel Corporation. It was home to the Club Buffet Restaurant and the Chopping Block Restaurant. The hotel closed c. 1966 as part of the Cosmopolitan Hotel chain. After closing the Hendrick Hudson became a men's social club and then a nightclub. The first floor of the old hotel became the Tosca Grille in 2007.