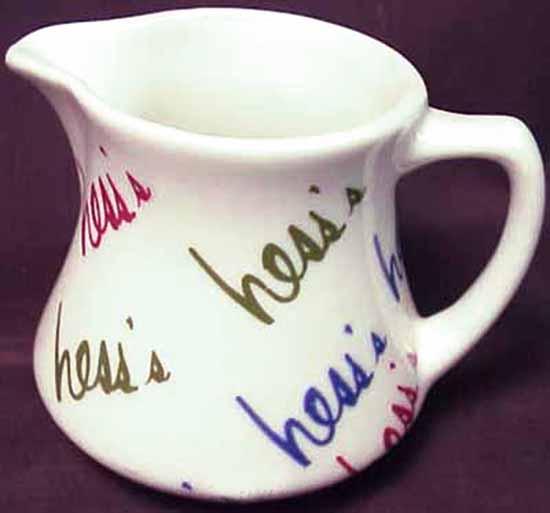 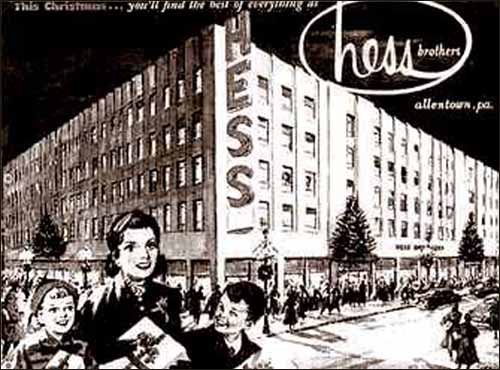 Notes: Hess's Department Store was founded by Max Hess in 1897 at Ninth and Hamilton Streets in Allentown, PA. The chain grew to 73 stores in several states including Georgia, Indiana, New York and more. The stores were eventually sold to various department store chains, including Proffitt's and Dillard's. The flagship store closed in 1996 and was torn down in 2000 and is now the location of The Plaza at PPL Center. The Patio, the store's restaurant, was a popular destination for shoppers.