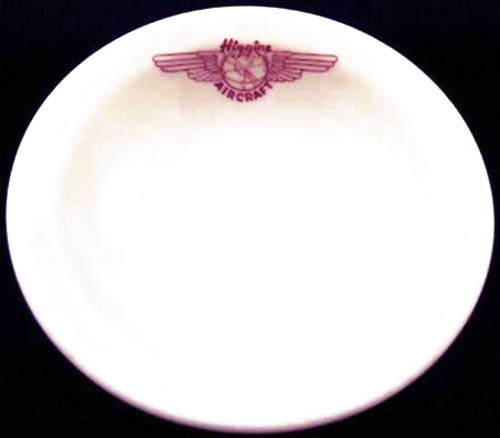 Notes: Higgins Aircraft was a subsidiary of Higgins Industries set up to build aircraft during World War II.

Higgins Aircraft was contracted to build the all-plywood-construction Curtiss-Wright C-76 Caravan, and later, the C-46 Commando, but both contracts were cancelled at an early stage, and the company managed to complete only two C-46A aircraft before production shut down. Before the government repossessed the factory complex, Higgins managed to finish a helicopter of early design in 1946. The Higgins factory complex was subsequently subdivided and sold at auction.