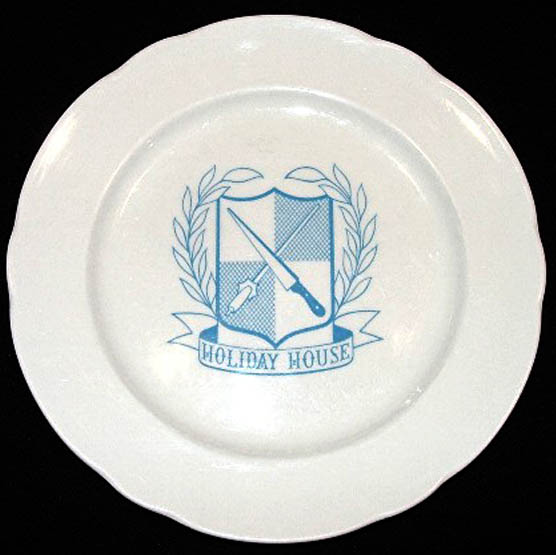 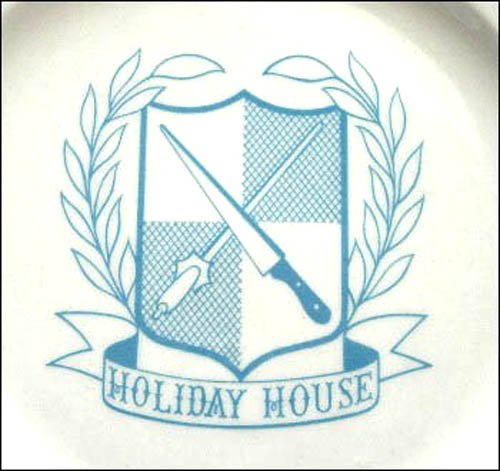 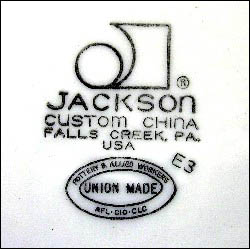 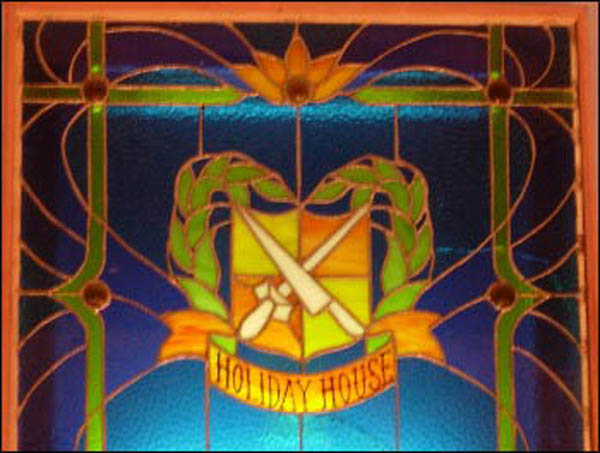 Notes: The Original Holiday House in DeLand, Florida was founded in 1959 by Bob and Willa Cook in the Old Rose Tea Room at 704 N. Woodland Boulevard/Hwy. 17-92. The 100-year-old building retained its original character with stained glass windows plus oil paintings by Willa Cook throughout. Willa, a 3 time world champion water skier and prima ballerina at Cypress Gardens under Dick Pope, created recipes which are still in use today.

The buffet-style meals proved so popular that the restaurant expanded to 14 other Florida locations, including Palatka, Sanford and Ormond Beach. The chain was sold in 1984 with the Cooks retaining ownership of the DeLand location. Most of the restaurants closed but the Ormond Beach location is still operating. After the death of Bob Cook, the original restaurant continued to operate under Willa Cook and their son Larry.

The restaurant recently moved and is now located at 1206 N. Woodland Blvd./Hwy. 17-92 in DeLand. The newer facility also showcases Willa Cook's oil paintings and the stained glass window pictured below also made the move. The new name is Cook's Buffet, Cafe & Bakery.

White body with turquoise shield of crossed carving knife and sharpener with Holiday House in banner below.