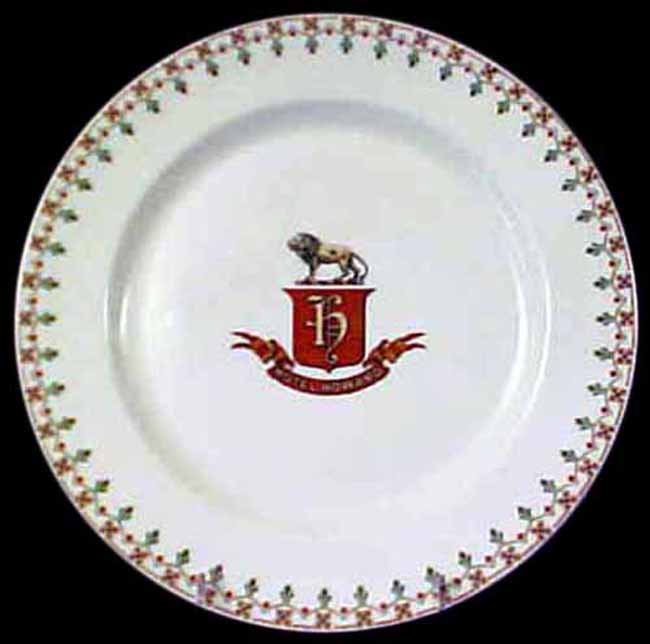 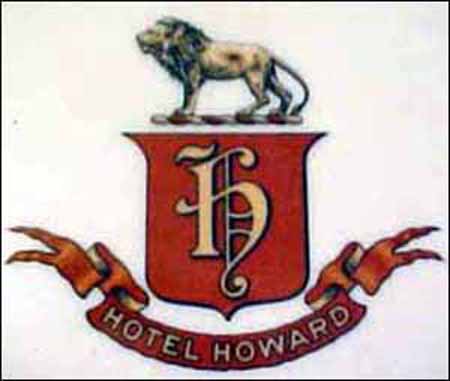 Notes: The Hotel Howard was located at Third and Nebraska streets in Sioux City, Iowa. According to emporis.com, it was built circa 1912 and expanded in 1919 to include a six-floor tower. The building was razed in the 1960s.