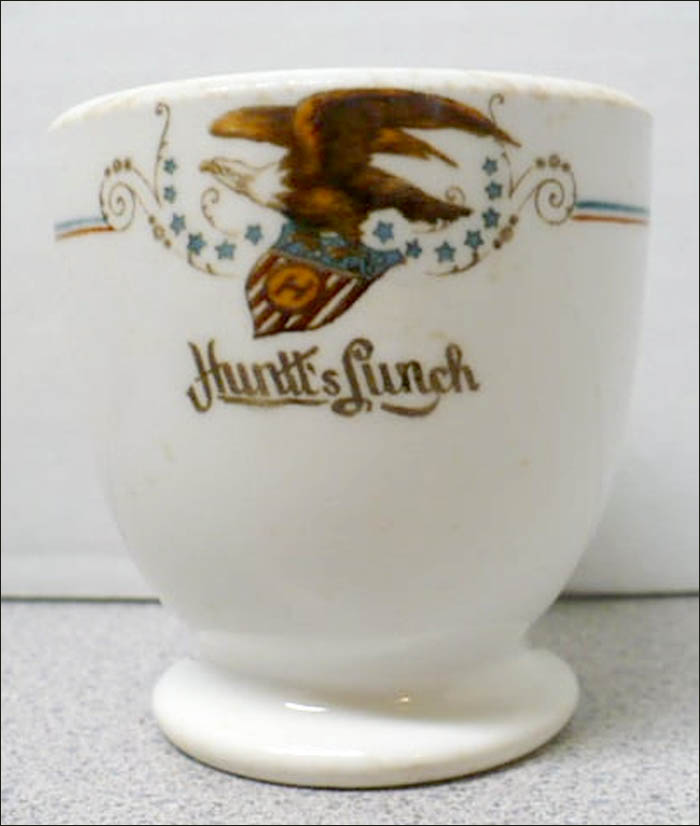 Based on the letterhead, shown below, the business was established in 1897. The restaurants were still operating in 1926.