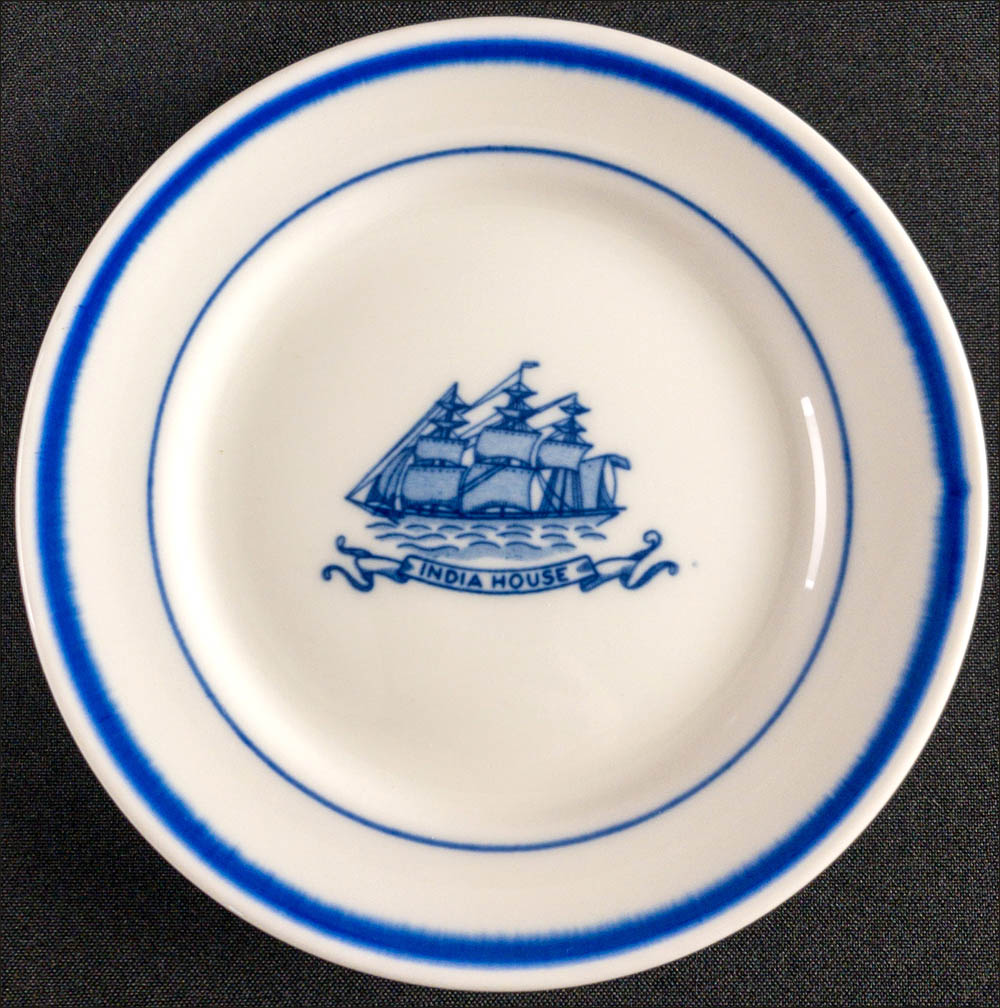 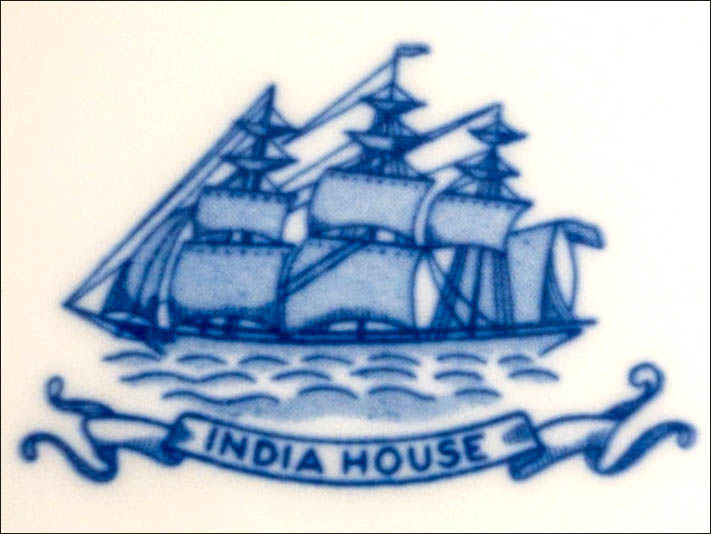 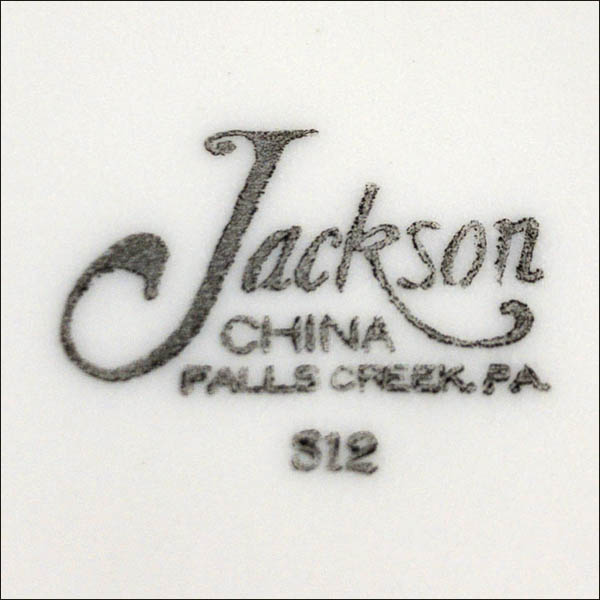 Notes: India House, described in a Wikipedia article as "a private club for gentlemen involved in foreign commerce," is located at One Hanover Square in Manhattan. The club's website indicates that India House organization began in 1914, when a group of businessmen headed by James A. Farrell, then president of United States Steel Company, in collaboration with Willard Straight, created a meeting place for the interests of foreign trade. The presidents of the Lackawanna Steel Company, Dollar Steamship Company, W.R. Grace Shipping, Chase National Bank, and United States Rubber all became Governors of India House and remained active during its first two decades. The National Foreign Trade Council made India House its headquarters.

In 1918, Willard Straight bought the property with the idea that India House might someday wish to own it and then died the same year. His widow Mrs. Dorothy Payne Whitney-Straight (Elmhirst) donated the property to the India House organization in February 1921, and on the expiration of certain leases in 1924, rearranged and rebuilt the structure.

As of 2022, the club's website indicates that it is closed, without offering further explanation. The members' login, however, appears to be active.

White body plate with flow blue decoration. The plate has a thick flow blue line around the outer edge of the border and a thin flow blue line at the top of the verge. In the center of the plate is the club's logo that is a three-masted squared rigged sailing ship below which is a ribbon banner with the club's name in capital letters, "INDIA HOUSE."