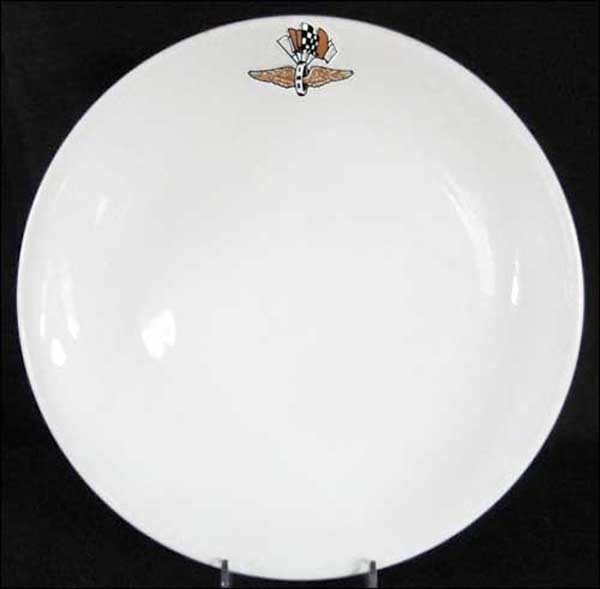 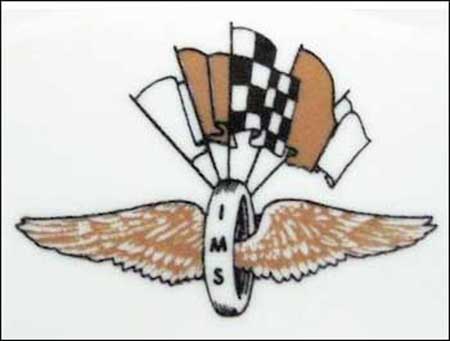 Notes: At the turn of the 20th century and as the owner of one of the first auto dealerships in the United States, Carr G. Fisher expanded into auto racing and became concerned enough about the prevalence of tire problems and overheated engines that he decided there needed to be a test track for cars.

In 1905, toward that end, Fisher and colleagues created the Indianapolis Automobile Racing Association. In 1908, a group of five, including Fisher, purchased a 320-acre farm northwest of Indianapolis, Ind. The next year, articles of incorporation were filed for the Indianapolis Motor Speedway Company.

Opening day for a 2.5-mile, $220,000 track was Aug. 19, 1909. The track did not hold up and by the end of two days of racing, in addition to many accidents, there were five fatalities. The track was closed and testing began on a new track surface.

Ultimately, a brick surface was installed on the additional track with 3 million 10-pound paving bricks, and after several small events, the decision was made to hold a single 500-mile annual race at Indianapolis. On Memorial Day weekend in 1911, a legend in racing was born.

The plate shows the logo of a winged tire – or tire with wings – flags, and IMS.

Source of this information is "The Pacesetter: The Untold Story of Carl G. Fisher." Fisher became very wealthy when he bought into a patent for acetylene headlights; the Prest-0-Lite company was sold in 1913 for $9 million to Union Carbide.

Fisher helped develop the east-west Lincoln Highway across the United States, and he followed that up with the idea for the north-south Dixie Highway that was built initially from Indianapolis into southern Florida.

He is credited with developing Miami Beach. Among his hotels were the Hotel Boulevard, Flamingo Hotel, the King Cole Hotel, the Lincoln Hotel, the Nautilus Hotel – all in Miami Beach – and Montauk Manor in New York.

Fisher lost his fortune during the 1929 stock market crash and Great Depression. However, in 1971 Fisher was inducted into the Automotive Hall of Fame and was dubbed "Mr. Miami Beach" by the Public Broadcasting Service.

ID and photos contributed by dbstoneware.