IDwiki » All Contents » Manufacturers » OTHER USA MANUFACTURERS » Inn of the Clock

Inn of the Clock 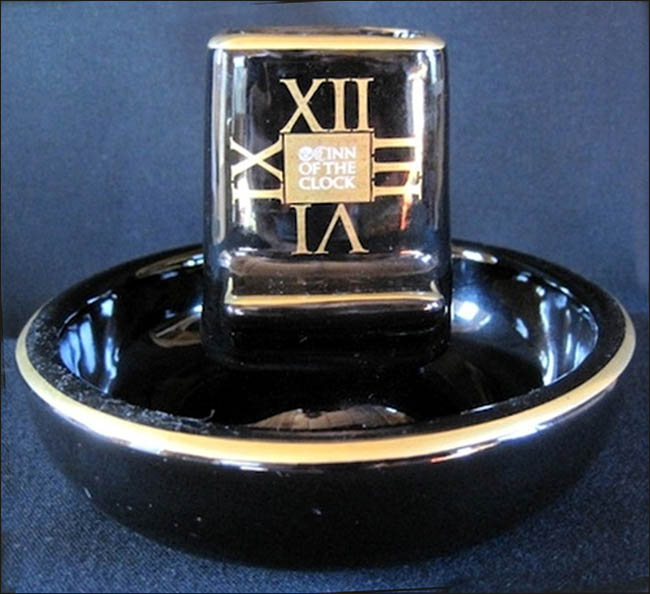 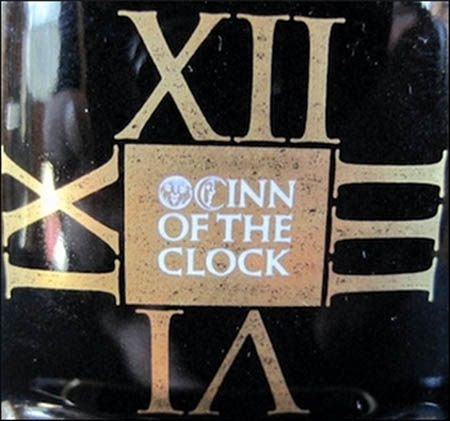 Notes: The Inn of the Clock was located on the first floor of the United Nations Plaza Building at 866 United Nations Plaza (48th Street) in New York City. The restaurant venue was leased originally in 1966 for $2 million by Herman and David Zuch, who owned and operated Keen's English Chop House. Thomas F. Hennessy, an architect in Manhattan for several decades, designed the Inn of the Clock.

In its early years, the restaurant was ranked mediocre based on this excerpt from The New York Times Guide to Dining Out in New York: "If you lived in the new and impressive United Nations Plaza Building and if it were raining and taxis were hard to come by, it might offer a good excuse to have lunch or dinner at the Inn of the Clock on the first floor. The decor is pleasant and resembles a stage set of an inn with clocks, oak and antiquelike lighting fixtures. The food is adequate but nothing to revel in; the service polite but imprecise. The menus are a la carte. Cocktails, wines. Open seven days a week."

According to author Anthony Haden-Guest, the inn was also part of Steve Rubell's Steak Loft restaurants for a short time: "One of the final pieces in Rubell's restaurant empire was the Inn of the Clock, a place he took over in the twin towers alongside the UN Building, only to find that the building wouldn't let him run a smokestack to the roof. "That was a problem for a steak restaurant," as Don Rubell [Steve's brother] puts it, rather understating the case. The place was another bust, and the Steak Loft chain was teetering on the brink"

Black body match stand, style# 618. All edge decoration is gold bands. A stylized clock face of the chimney has, Inn of the Clock in white.