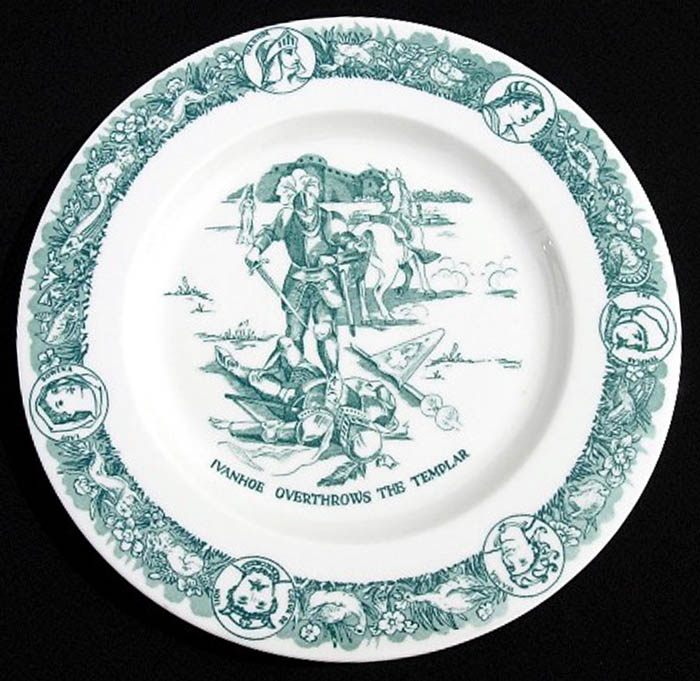 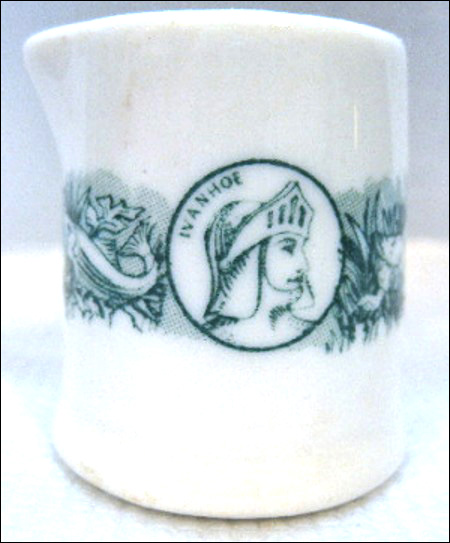 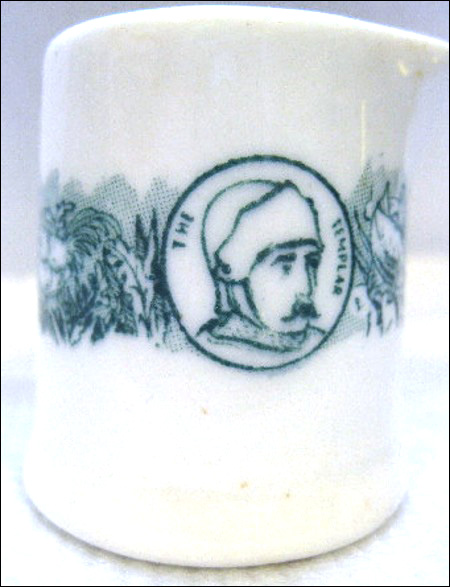 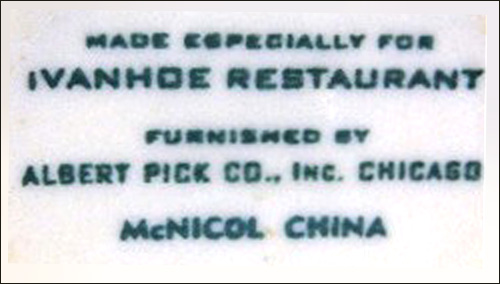 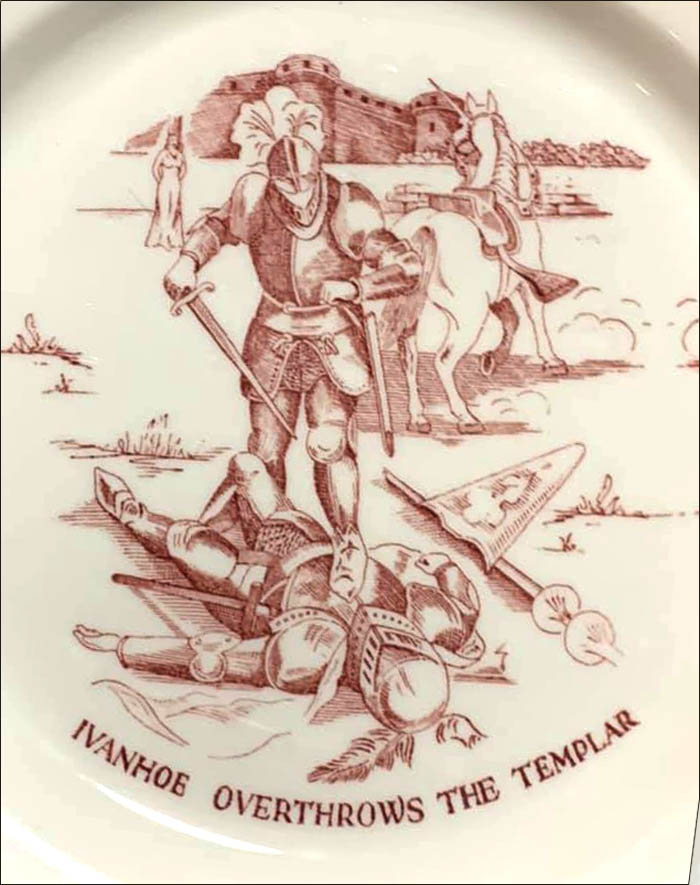 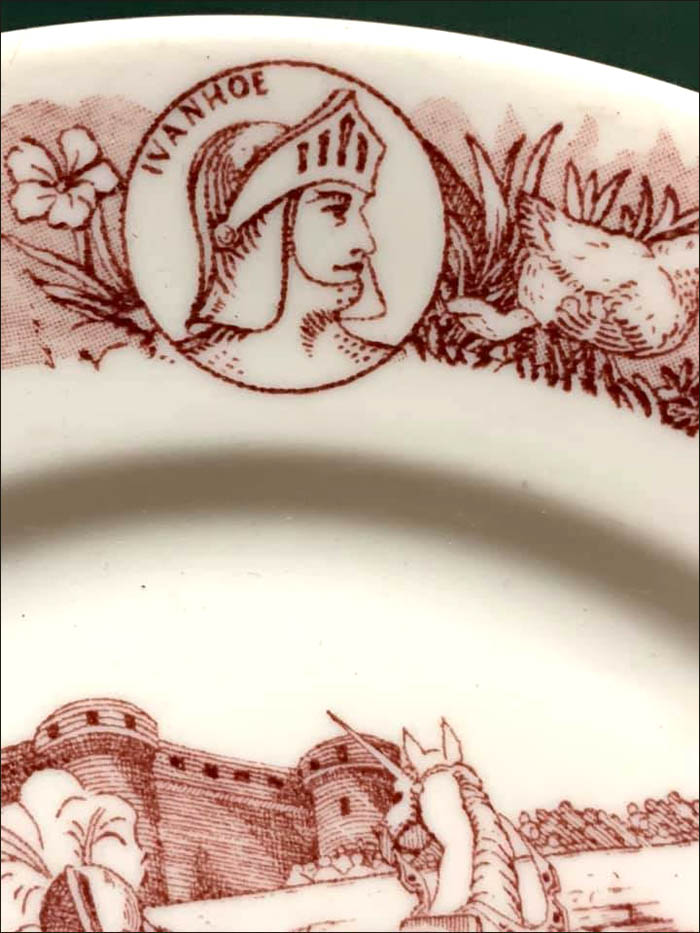 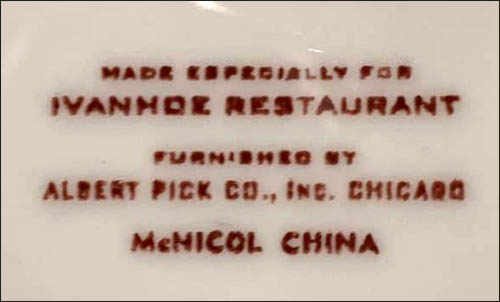 Notes: The Ivanhoe (Ivanhoe Restaurant) located at Clark & Wellington in Chicago, IL was originally founded in the 1920s as a speakeasy. After prohibition, it then became a popular medieval-themed restaurant, where patrons descended to the basement bar known as "The Catacombs." A theater was added in the mid-1960s and the restaurant closed in 2001. The Ivanhoe was frequented by many famous people over the years including Babe Ruth.

Click here to view a postcard of The Ivanhoe.