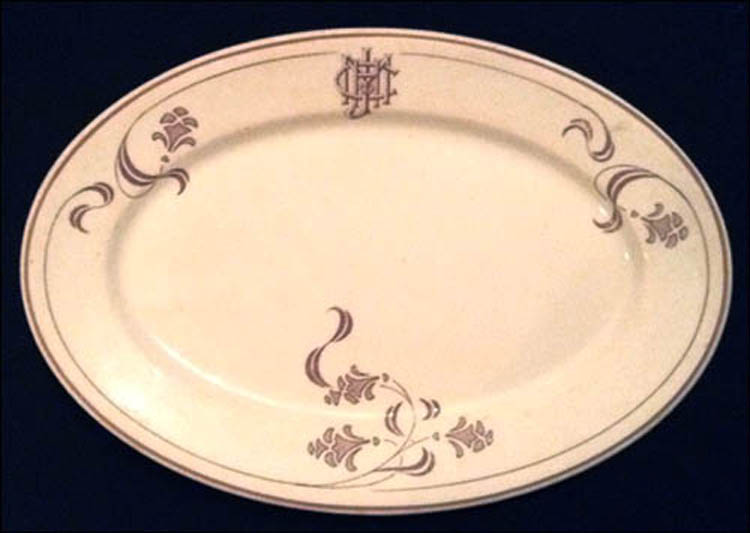 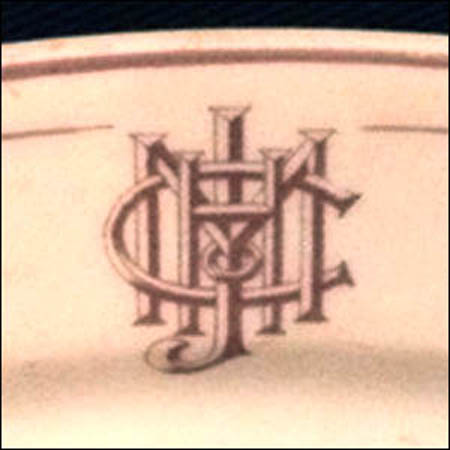 Notes: The James M. Hitchings Company operated several hotels in the Pacific Northwest. In 1907, James M. Hitchings was listed as a hotelkeeper in Mount Vernon, Washington. As early as 1909, he was the Lessee/Manager of the Mitchell Hotel in Everett, Washington. The three-story, 75-room Mitchell opened October 2, 1903, and was converted into apartments in the 1920s.

In September 1912, James M. Hitchings and a Mr. Harrah operated the five-story, 140-room, Commercial Hotel in North Yakima, Washington. The Hotel Commercial Company was the Lessee and J. M. Hitchings was the Manager. An article in the February 21, 1914 issue of United States Tobacco Journal stated "Just about the time the traveling public thinks Jim Hitchings has completed all improvement on his Commercial Hotel, he invents some new feature calculated to increase the comforts of the traveling men. The cuisine, service and general comforts of the widely-advertised hotel, are a byword in the Northwest and the Commercial is known as the hotel with the least number of kicks [complaints] in the West." The Commercial had an entrance to its café on the left end of the façade. Later a drug store on the right end was converted into a lunch room.

The interlocking "JMHCo" monogram Mr. Hitchings used in 1909 on the Mitchell Hotel stationary was also used to crest the china. The underglaze border is composed of several #210 transfer ornaments connected by pin lines, with a thicker line at the rim. This china likely was used in the Mithchell Hotel, as well as other hotels operated by J. M. Hitchings Co.