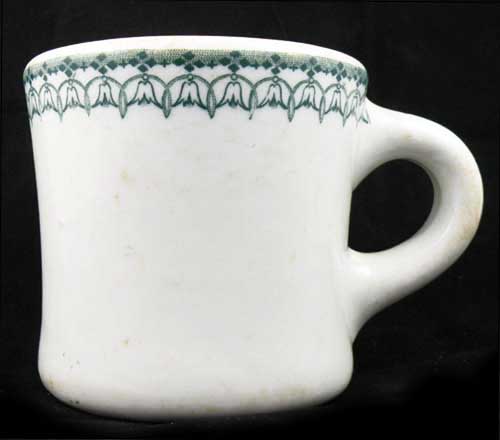 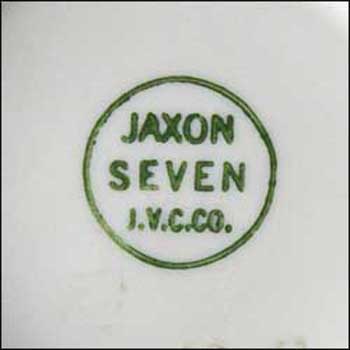 The JaXon line was known for its single firing, so this mug might have been made with old stock with the addition of the underglaze print.