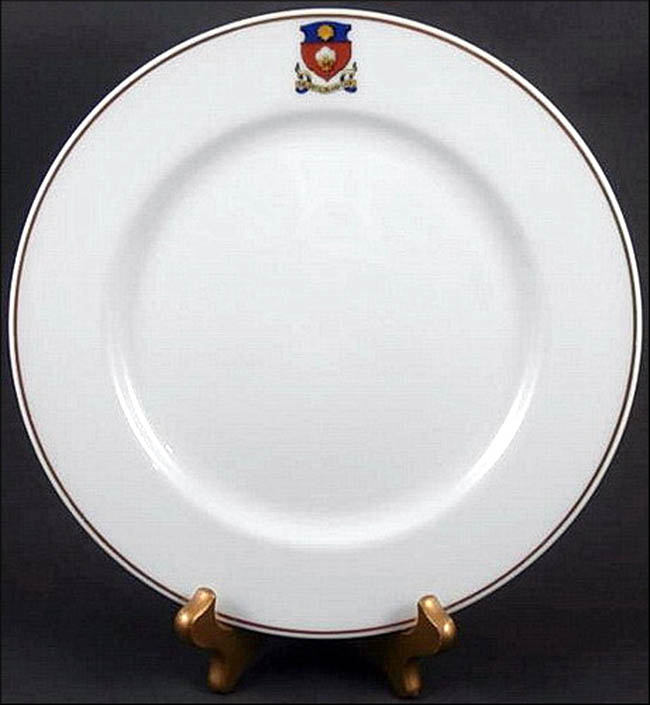 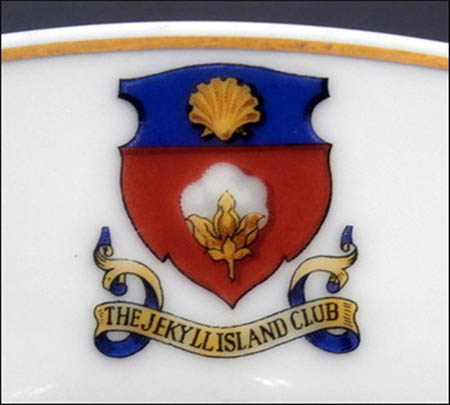 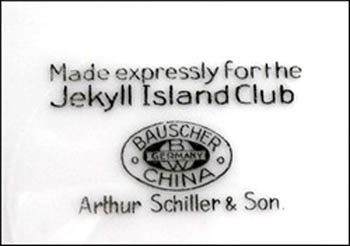 Notes: The Jekyll Island Club was a private club on Jekyll Island, on the Georgia coastline. It was founded in 1886 when members of an incorporated hunting and recreational club purchased the island for $125,000 from John Eugune du Bignon. The club thrived through the early 20th century with an exclusive, limited membership consisting of notable wealthy families, including the Morgans, Rockefellers and Vanderbilts. The club lasted 54 years, closing at the end of the 1942 season due to complications from WWII. In 1947, the island was purchased from the club's remaining members for $675,000, during condemnation proceedings by the state of Georgia.

The state tried operating the club as a resort, but was not financially successful and the entire complex was closed by 1971. The complex was designated a historic landmark in 1978. It was restored and reopened as a luxury resort hotel in 1985.