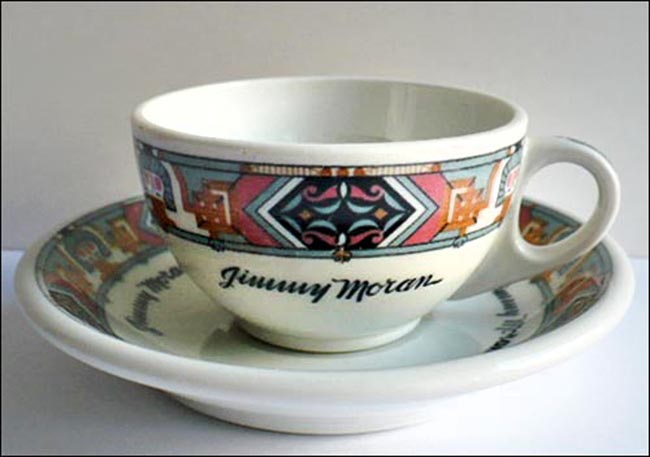 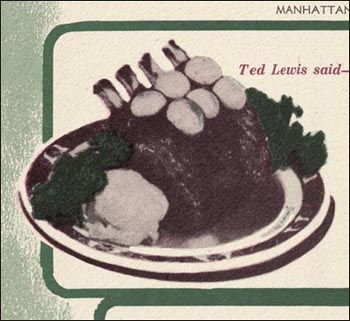 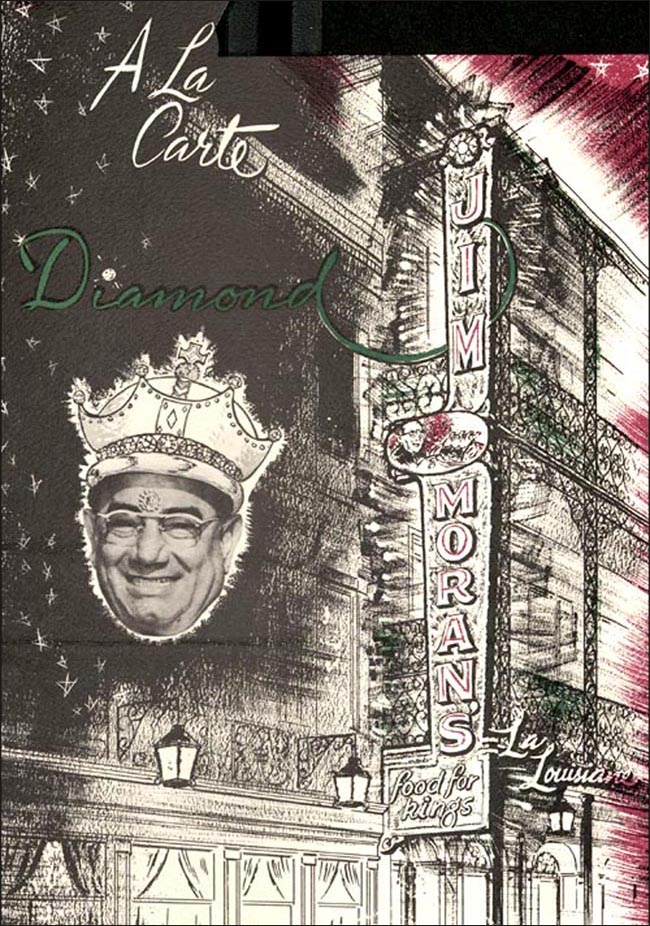 Notes: Restaurant website: www.lalouisiane.com/history.html The La Louisiane building was constructed in 1837 at 725 Iberville St., New Orleans, as a private home. It was leased in 1881 by Louis and Ann Bézaudun to be the site of their restaurant.

According to the restaurant website, the period from 1890 to 1920 was known as the Alciatore Era when the Bézauduns hired Ann's nephew Fernand Jules Alciatore. "He acquired a reputation as a master host and transformed its French-Creole menu into the city's best." He began the famous "Golden Book," the guest registry crammed with signatures of the most prominent figures at the time. And in 1920, Alciatore bought the restaurant.

In 1954, "Diamond Jim" Moran took over ownership of La Louisiane and renamed it Moran's La Louisiane. An over-the-top lover of glitz and bling, Moran added a Flamingo Crystal Room and a Diamond Room to the restaurant. According to the website, "The core clientele were 'Diamond Jim's' friends, a ring of politicians, judges, racing aficionados and local celebrities. The restaurant was so much a part of 'Diamond Jim' that once or twice, customers actually discovered diamonds nestled inside their meatballs."

The cup and saucer have a wide band in coral, turquoise, gold and black with a geometric Art Deco or Southwest-inspired design. In script are the words in black: Jimmy Moran. The same pattern, though difficult to discern, is also seen on page 2 of the restaurant's menu (detail above).