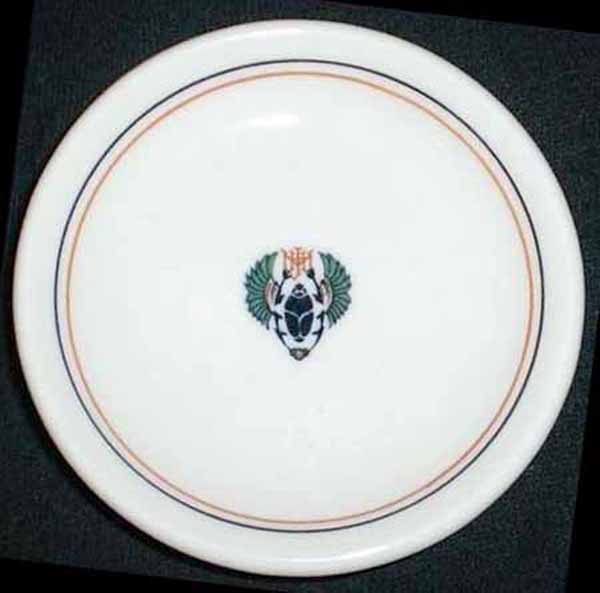 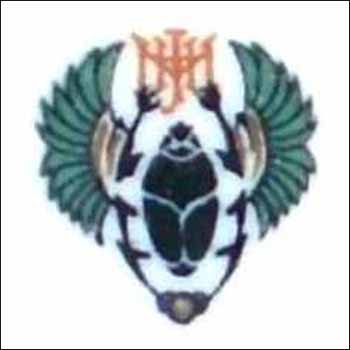 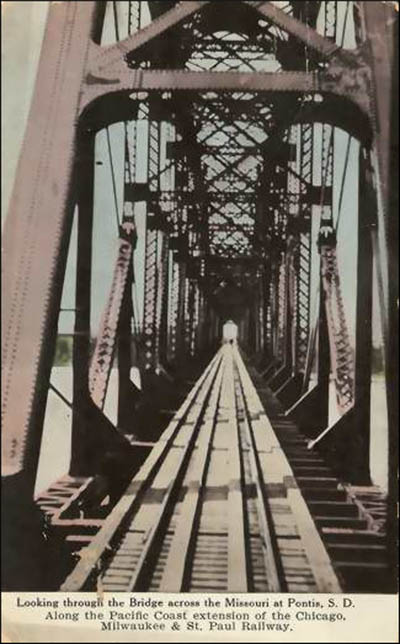 Notes: John H. Murphy, in partnership with George Allanson, managed the Allanson & Murphy News company, which operated the hotel, eating and news distribution system along the Chicago, Milwaukee & St. Paul railroad. Allanson chartered his company circa 1868 and expanded it later with Murphy to include hotels and eating houses in Wisconsin, Minnesota, Iowa, the Dakotas and Kansas City. Murphy retained controlling interest in the Allanson-Murphy company after Allanson's death in September 1901, until the Milwaukee Road purchased the Allanson-Murphy News company in September 1908. Under the Milwaukee Road, Murphy continued to manage the hotel and news distributing system at headquarters in Chicago, Illinois, while the eating houses continued as leasing operations. (Source: "The La Crosse Tribune," Wisconsin, 9/1/1908)

John H. Murphy is listed in the Who's Who of Chicago published by Albert Nelson Marquis, as the manager of the John H. Murphy hotels and eating houses  a total of 54 houses and restaurants  on the Baltimore & Ohio System (B&O) and Erie railroads. According to author Doug McIntyre, these eating houses began in 1875 and ended soon after the arrival of dining car services, which made the eating facilities unnecessary. (The Official Guide to Railroad Dining Car China, p. 158) Murphy was also President of the North Shore Hotel Association, which represented more than 100 hotels in the early 1930s.

Lamberton China white body with black and orange colored pinstripes, topmarked by a multicolored scarab with a black and brown body and teal green feathers. The initials "JHM" appear above the scarab in orange lettering. This customized stock pattern was used at the John H. Murphy hotels and eating houses operated along the Erie & B&O railroad system and also was produced by Maddock China. Variations of this pattern include the word "System" beneath the scarab and "B&O or "ERIE" above the scarab, replacing the initials "JHM." Sometimes backmarked "John H. Murphy."

The original US Patent D42807 was issued on July 16, 1912 to inventor Charles A. May, assignor to the Maddock Pottery Company.