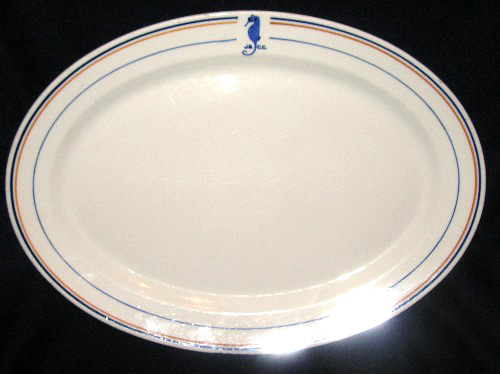 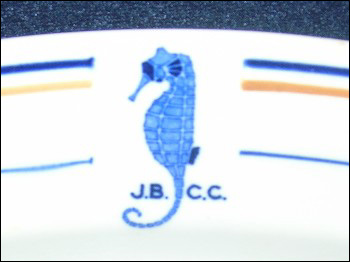 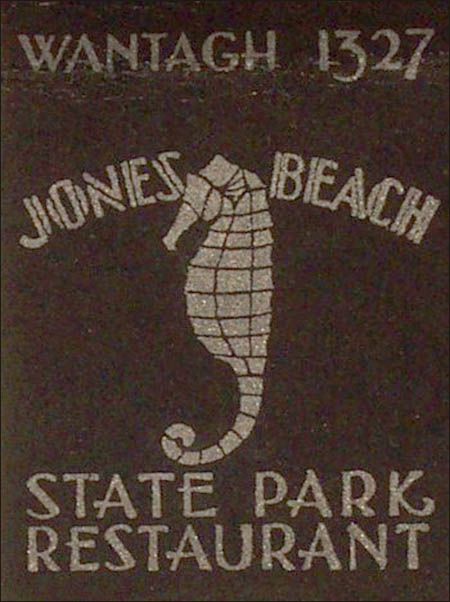 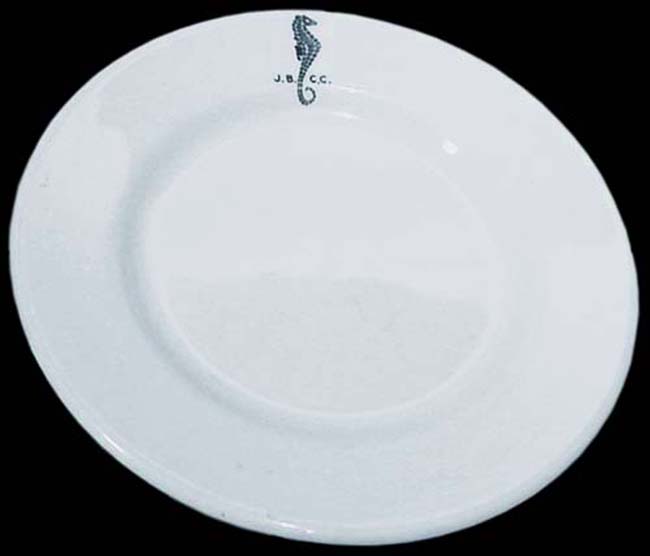 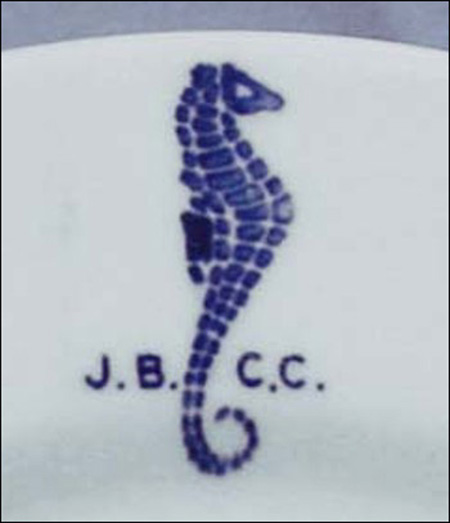 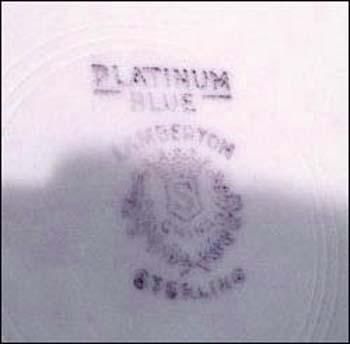 Notes: The Jones Beach State Park is located on the barrier island of Jones Beach Island in Wantagh, New York, on Long Island. It opened on August 4, 1929 and is renowned for its great beaches, which span ten miles along the Atlantic Ocean. Jones Beach is one of the most popular summer recreational locations for the New York metropolitan area and welcomes millions of visitors each year.

Jones Beach State Park was created by master builder and urban planner Robert Moses (1888 – 1981), during his administration as the president of the Long Island Park Commission. This was the first of his many major public projects, and was also a development of parkways and causeways linking the beach to Long Island. Many of the Art Deco buildings and facilities were built in the 1920s, and the park featured a traffic circle with an Italian style water tower as its central focal point. Jones Beach State Park was considered to be one of the most beautiful parks in the world, free from developers, amusements and private clubs; instead it was opened for the public to enjoy.

The Jones Beach Catering Corporation (J.B.C.C.), a subsidiary of the Brass Rail Restaurants, was responsible for the park's food concessions, vending machines, restaurants and cafeterias, from 1930 until 1997. This included the Marine Dining Room in the West Bath House, the Central Mall Cafeteria, and the Boardwalk Restaurant. The Brass Rail was one of the largest restaurant and catering chains in New York City. J & B Restaurant Partners currently oversee the giant State-owned park's food services.

Syracuse platter has a white body with blue and tan/gold lines with a blue seahorse looking left and initials J.B.C.C.

The Sterling plate has a Platinum Blue body with a blue seahorse looking right and initials J.B.C.C.