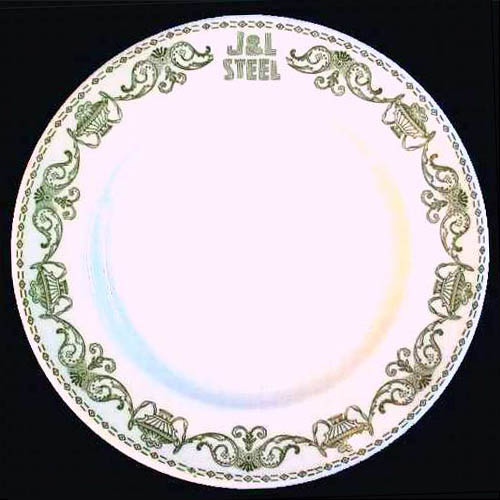 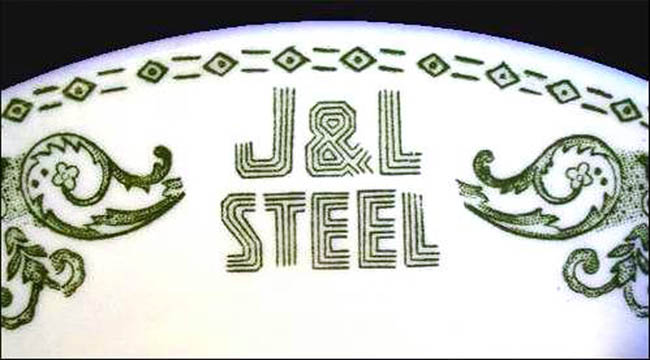 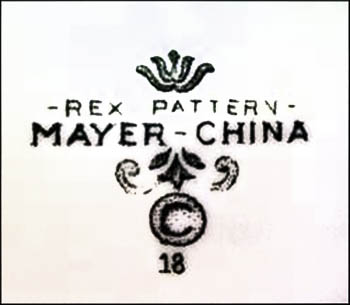 Notes: According to Daniel Krummes, author of Dining on Inland Seas, this piece likely would have been used at the Jones & Laughlin shoreside facility, on their Ohio River vessels and possibly on their Great Lakes fleet of steamships.

In 1906, the company started its shipping operation with two ships named after the company's founding fathers: the B.F. Jones and the James Laughlin. These ships, as well as the Willis L. King and Thomas Walters were owned by the Interstate Steamship Company, a subsidiary of the J&L Steel Company. Forty-three years later, in May 1949, the J&L Steel Company absorbed its Interstate Steamship Co. subsidiary, and later sold their steamers to the Wilson Transit Company of Cleveland in November 1952.