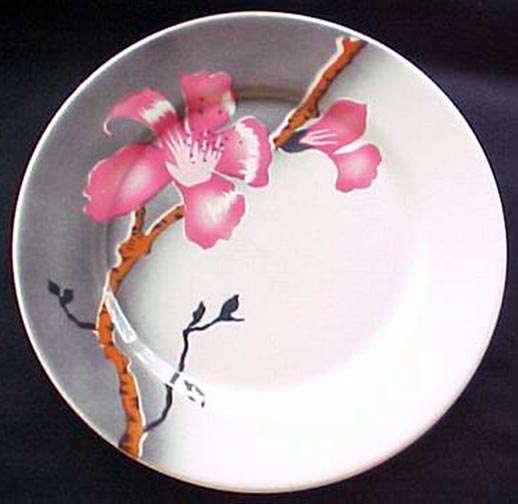 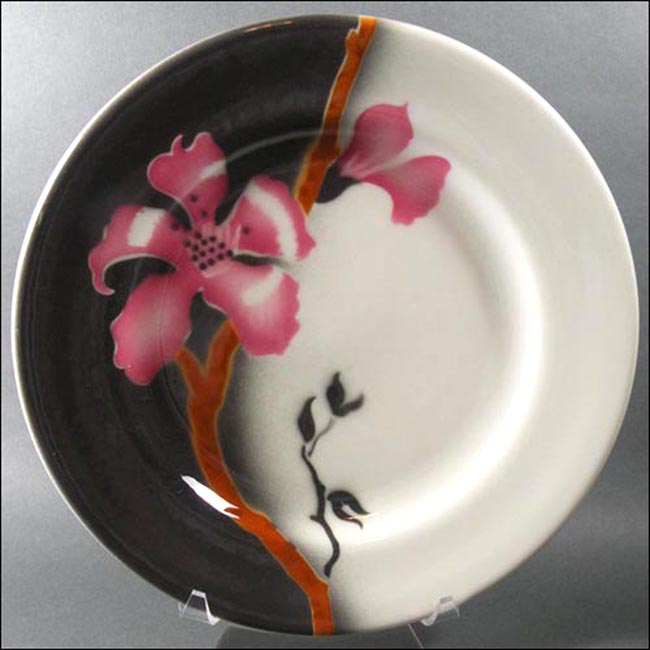 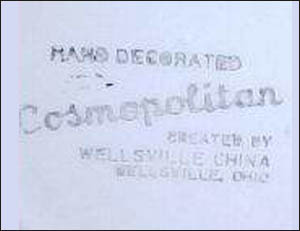 Notes: In 1958, Richard B. Baumgardner opened the 200-seat Kapok Tree Inn restaurant in Clearwater, Florida. Built next to a huge kapok tree planted by Nurseryman Robert Hoyt in the late 1800s, the restaurant gained in popularity in the 1960s, and was so successful that the Kapok Tree Inns Corporation went public in 1970. Thereafter, the corporation opened three other Kapok Tree Inns in Florida: Madeira Beach (1972), Fort Lauderdale (1974) and Daytona Beach (1978).

The restaurants continued to be successful for a period after Baumgardner passed away in October 1976, but internal corporate strife preceded the eventual sale of the restaurant chain in 1983. By 1988, the corporation (then renamed Hampton Healthcare) filed for Chapter 11 bankruptcy and all of the restaurants except the Clearwater Kapok Tree Inn were closed. The Clearwater Kapok Tree Inn survived a few more years, but closed in May 1991. Today, the property is home to three different business, but the buildings and gardens remain.

The Kapok tree, according to Ben Macine's now-defunk website that included a tribute to the Kapok Tree Inn, "… is actually a red Silk Cotton tree (Bombax malabaricum), also called Indian Kapok. It is related to, but distinct from, a true Kapok tree (Ceiba pentandra)."

Click here for more information and photos of the Kapok Tree compound.

The china was produced on a white body, featuring a dark gray airbrushed background and a Kapok tree branch with pink blooms. Pieces are rarely backstamped. The Wellsville pieces were produced on a Cosmopolitan body with the same decoration.