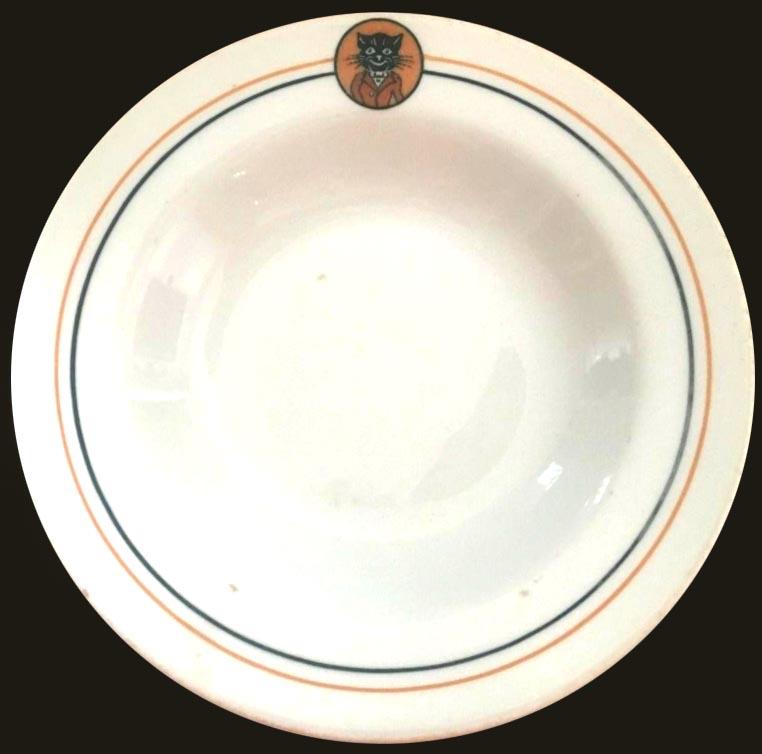 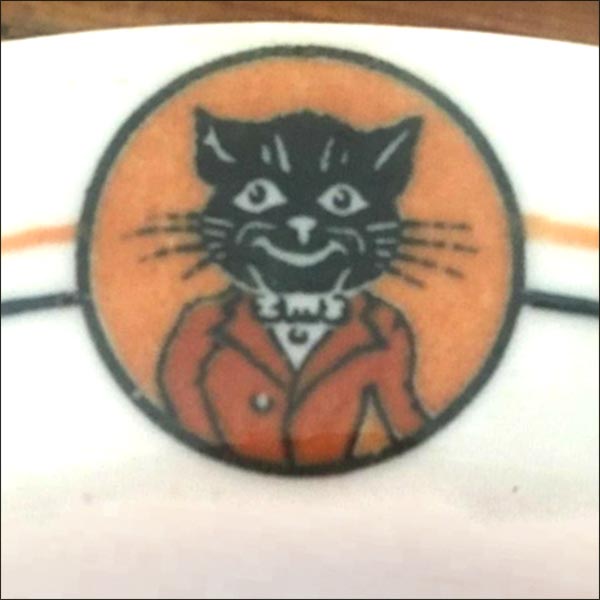 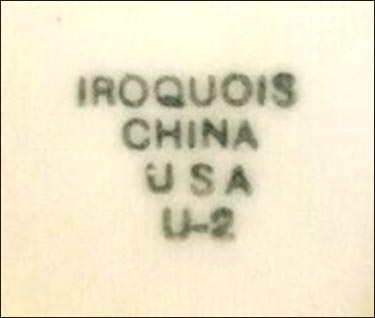 Notes: Katz Drugs originated in Kansas City, Mo. Issac "Ike" Katz, along with his brother Mike, were the original founders of the Katz Drug Company located at 12th and McGee in the Argyle Building, Kansas City. With the advent of World War I in 1917 and the ensuing mandate to close all stores — except drug stores — before 6 p.m., Ike and Mike converted their cigar store to a drug store for the longer business hours.

"During the 1920s, the Katz Drug Co. expanded into a chain of stores that served as a model for the modern drug store. Advertising campaigns, a wide variety of novelty merchandise and staple goods, and low prices kept customers coming through the doors. Besides filling prescriptions, customers could stock up on groceries and household supplies, and buy more exotic items, including pet alligators and monkeys."

There were Katz Drug store locations in Roeland Park and Overland Park Kansas, along with locations in St. Joseph, Missouri and Des Moines, Iowa.

"The business model made the Katz Drug Co. one of the most profitable of its type in the world. In 1934, in the midst of the Great Depression, the Katz brothers opened their first building outside the central business district, at Main Street and Westport Road. The building was the first major commission for architect Clarence Kivett (a nephew of Ike and Mike), and when it opened it was the largest drug store in the world at 20,000 square feet. The store hosted 29 cash registers, parking assistance, air conditioning, and the company's trademark sign with a large black cat wearing a bowtie. The logo was of course a play on the name Katz."

In 2006, CVS/pharmacy bought out Osco Drugs and closed the historic store at Main Street and Westport Road. In 2010, the building remains vacant, but it has been placed on the Kansas City Register of Historic Places, and there are plans to reopen it as a bakery and cafe.