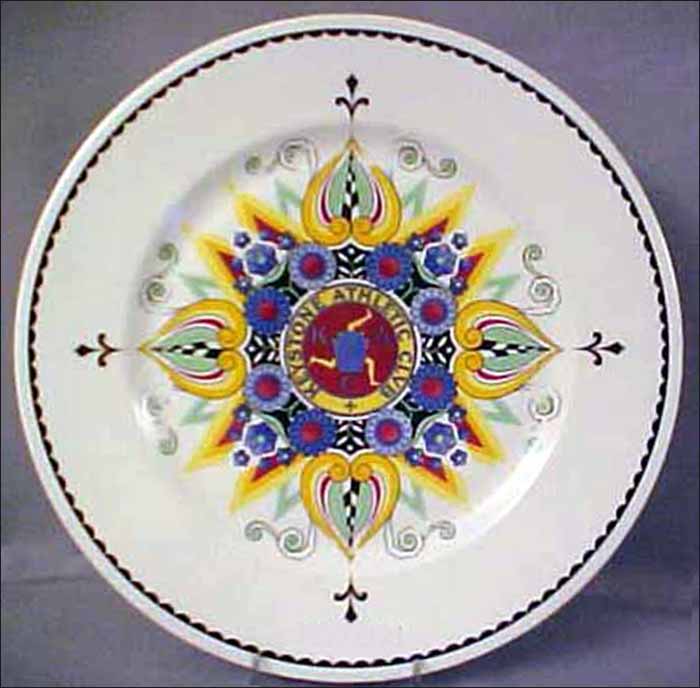 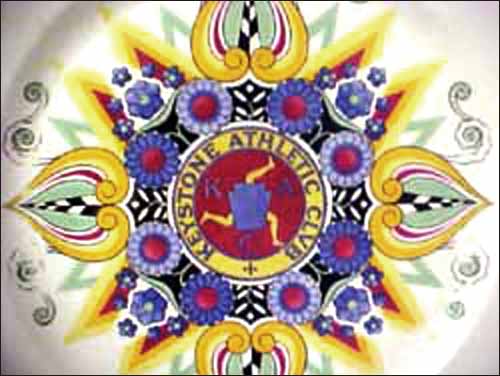 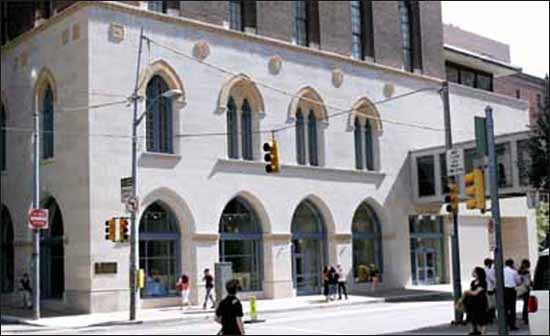 Notes: The Keystone Athletic Club was built in 1927 and became the 300-room Keystone Hotel between 1933 and 1939. In circa 1951, the hotel was a Sheraton Hotel, and in circa 1956 was a Sherwyn Hotel. The Point Park University purchased the property in the 1960s and dedicated it in 1968 as the David L. Lawrence Hall, in honor of the former Pennsylvania governor. The bowling alley, swimming pool and dining room were converted to dance studios.