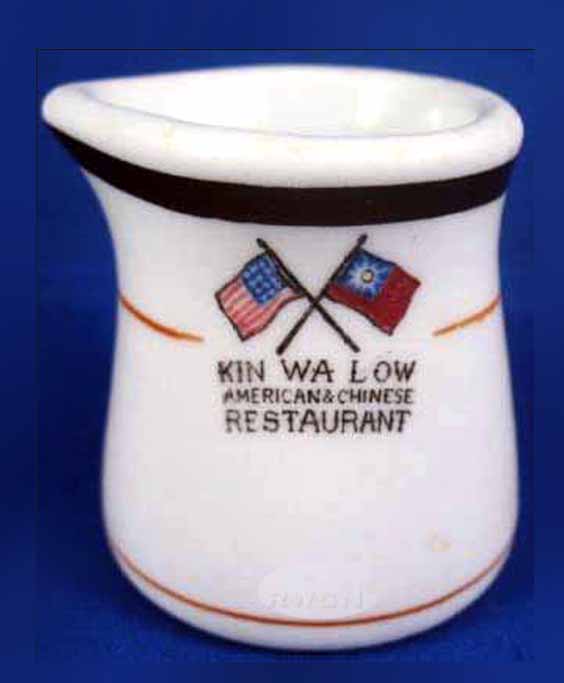 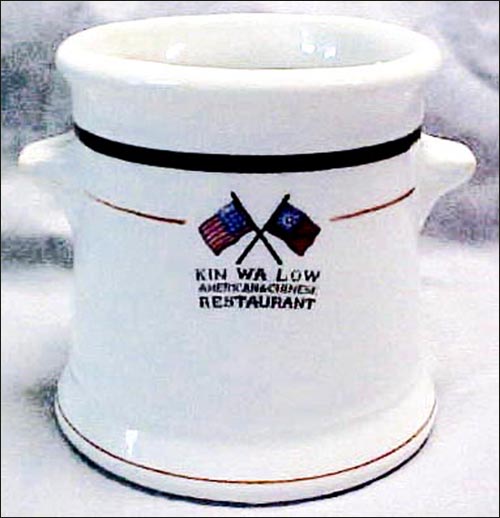 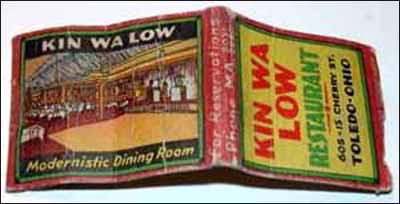 Note: Kin Wa Low was an American-Chinese Restaurant located in the 600 block of Cherry in Toledo, Ohio. It was a legendary Chinese-American theater and restaurant that opened in the 1930s, but fell victim to tax problems in the 1950s. This restaurant showcased entertainers such as Ella Fitzgerald and Bobby Darin in the 1940s and 1950s.