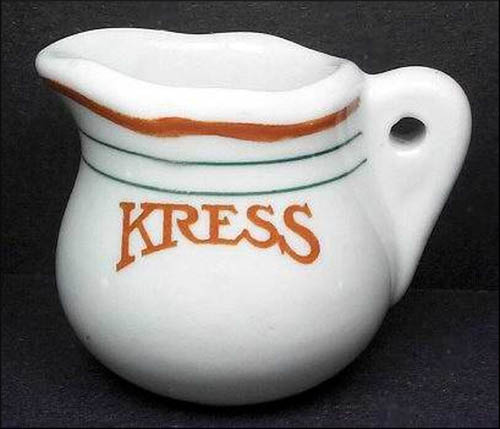 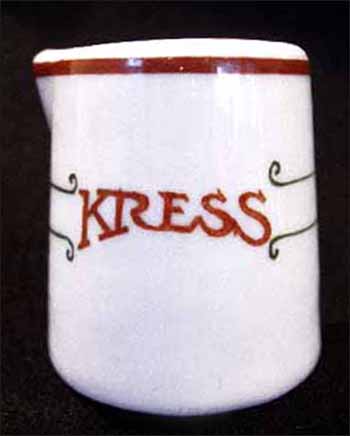 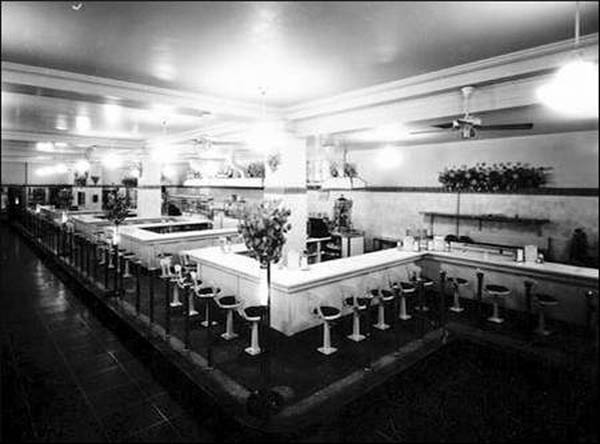 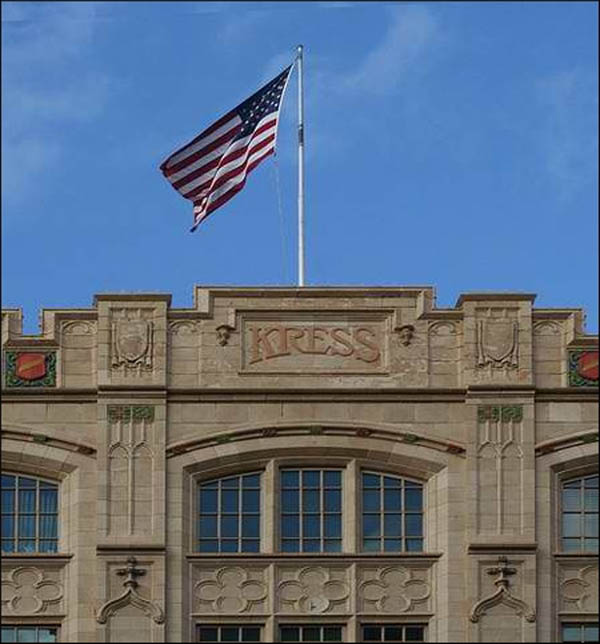 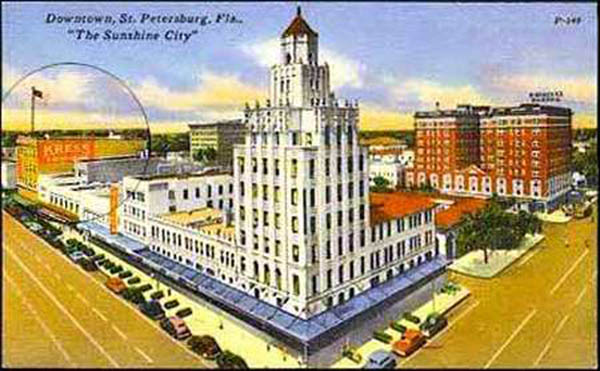 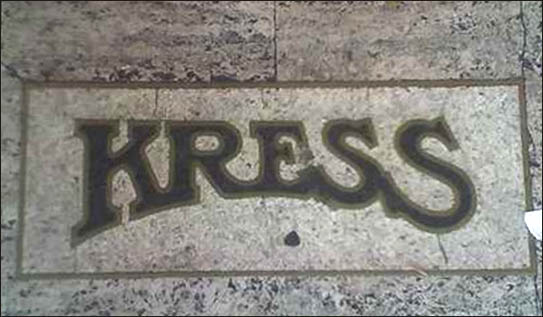 Notes: Samuel Henry Kress (1863-1955) opened his first "stationery and notions" store in Pennsylvania in 1887, which successfully grew into the Kress "five and dime" retail department store chain. Expanding to over 200 locations nationwide, Kress stores were a familiar sight in many U.S. cities and towns from 1896 through 1981.

These small creamers would have been used at one of the many Kress department store lunch counters.