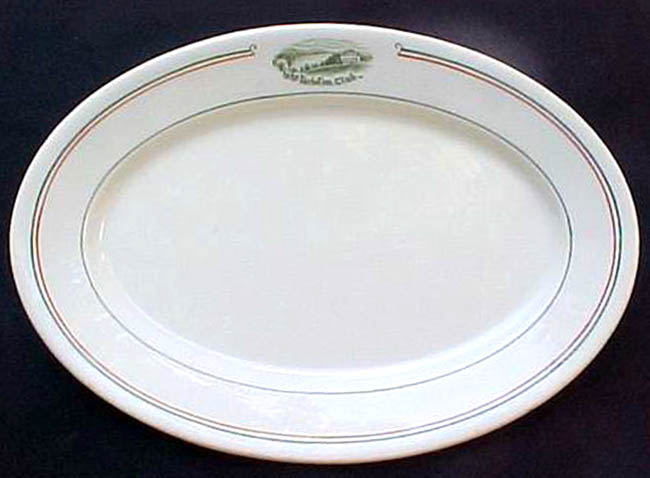 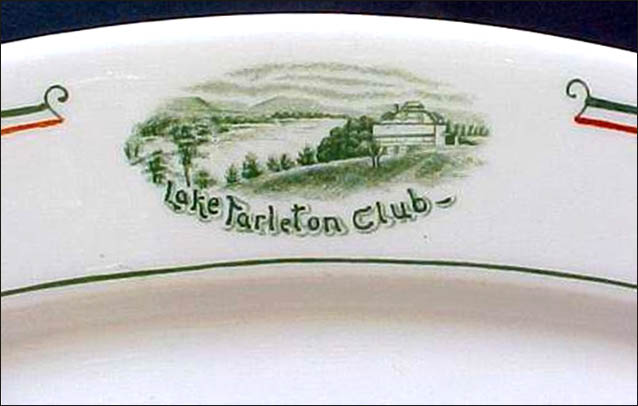 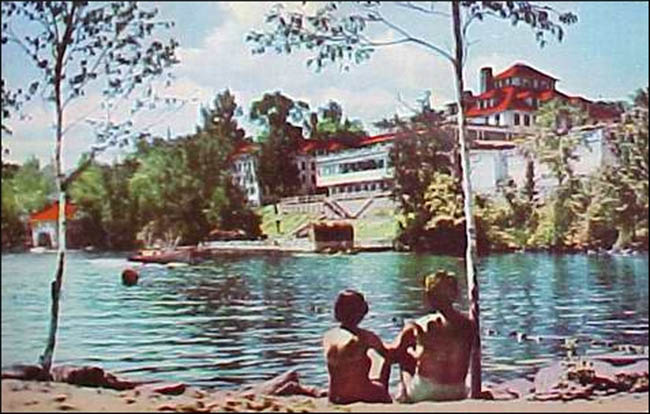 Notes: E. B. Pike established the 200-room Lake Tarleton Club in 1909 as a "Lazyman's Paradise," on 5,500 acres (with 5 lakes) in Pike, NH, a small village within the town of Haverhill, NH. Between 1911 & 1916 a 9-hole golf course was laid out by Donald Ross, and another 9-holes were added by Ross in the 1930s. There were also several cottages on the property, tennis courts, a swimming pool, and a small landing strip.

In 1937, the property was purchased by the Jacobs family, who operated it as a summer resort for "unrestricted clientele." This meant that most of the guests were Jewish, as they were often excluded from other resorts. They also renamed the resort the Sky High Lake Tarleton Club. Starting in 1949, the Lake Tarleton Club was the home of the White Mountains Festival of the 7 Arts and continued there until the Club closed.

The resort closed in the early 1970s and the property purchased by Boise-Cascade Properties for $2 million. Other attempts to revive the property as a resort ended in 1996-97 when it became part of the White Mountains National Forest.

White body, gray-green and red lines on rim and verge, broken by an oval logo of a gray-green mountain, lake, building, and Lake Tarleton Club underneath.