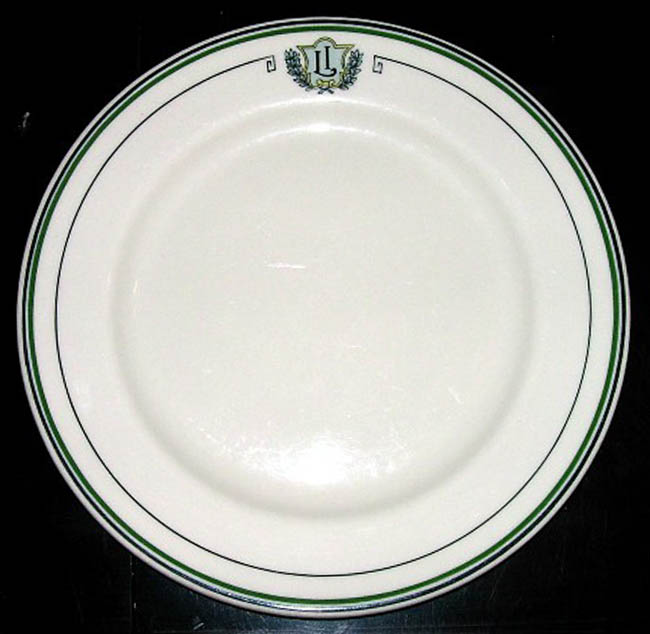 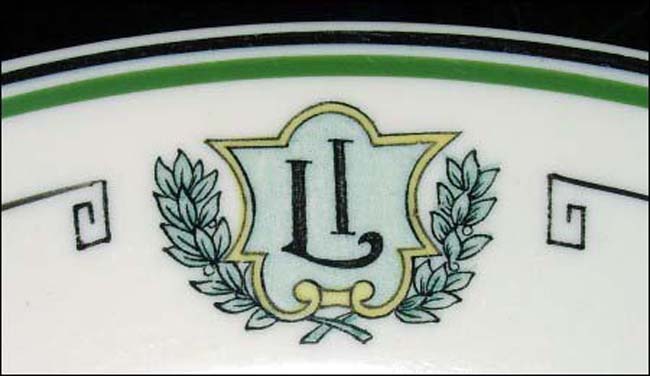 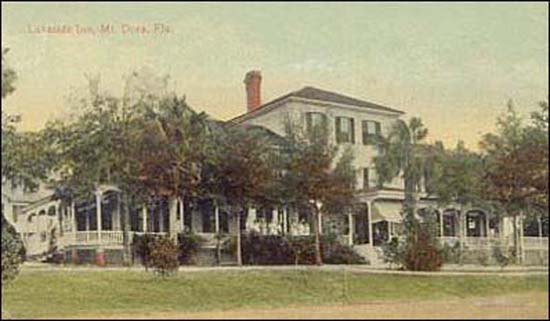 Notes: The Lakeside Inn, Mount Dora, Florida, opened in 1883 and was initially called Alexander House after town father John Alexander who, with partners Annie and John Donnelly and Colonel John McDonald, opened the two story, 10 room inn to northern sports enthusiasts, enjoying snake hunts and fishing on Lake Dora. Miss Emma Boone bought the Inn in 1893 and changed its name to Lake House and in 1910, renamed it Lakeside Inn. Soon the railroad brought visitors right to the back door and one of them was Charles Edgerton. He and his family fell in love with Lake House and visited every winter from Philadelphia. Edgerton, along with a group of investors including Frederick Wentworth, bought the Inn in 1924 and remained its owner for the next 55 years. Two new guest house buildings, which increased the Inn to 110 rooms, named The Gables and The Terrace and designed by Wentworth, were built, as was an Olympic-sized swimming pool, still in existence today. President Calvin Coolidge dedicated the new buildings in 1930 during his post-retirement visit. Over the years visitors included Henry Ford, Thomas Edison, Dwight D. Eisenhower and various political figures.

In 1979, during Edgerton's last year as owner, the Inn closed down for the winter season for the filming of Honky Tonk Freeway, a John Schlesinger picture (Midnight Cowboy, Marathon Man). The Inn was painted pink for the occasion and an Indian elephant was shipped in and taught to water-ski on Lake Dora.

As of 2010, the Inn remains one of Florida's few remaining wooden hotels.