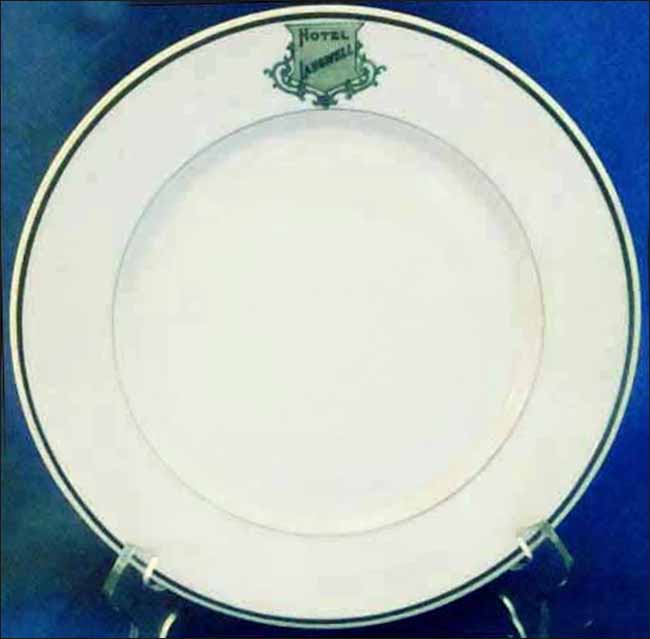 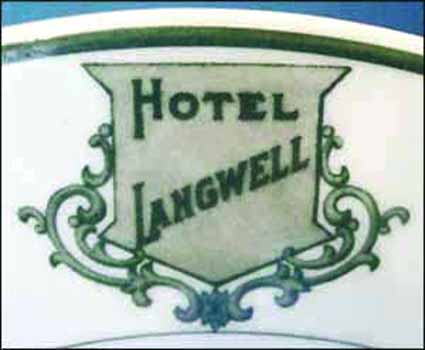 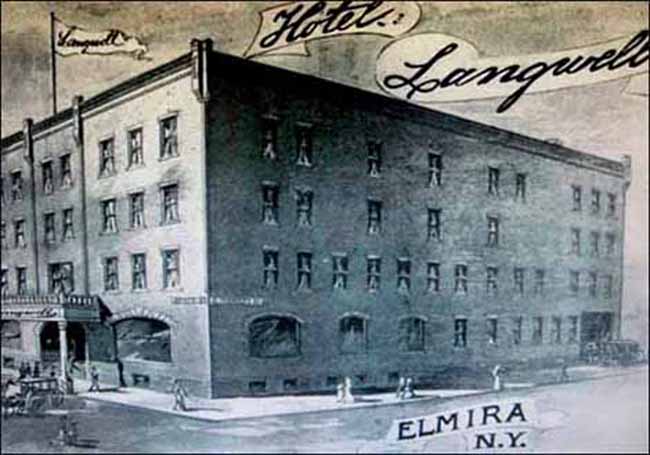 Notes: Named after his maternal grandmother, the Hotel Langwell was built at 183 State St. at Market in Elmira, NY by Joseph Causer, the former superintendent of Elmira Rolling Mills. Completed in 1896, he gave the hotel to his sons John and James to operate. The Causers built an annex on the west side in 1900 and in 1908 another annex was built on the State St. side. In 1921 the former YMCA building situated on the northwest corner of the original structure was purchased and run as a Langwell annex until it was sold in 1929. John and James, who also owned the Ithaca Hotel, continued as partners until 1919 when they split up and John Causer took the Langwell. After 43 years operating the Hotel Langwell, he sold the hotel in 1939. The hotel closed in 1958 and the building was demolished in 1961.