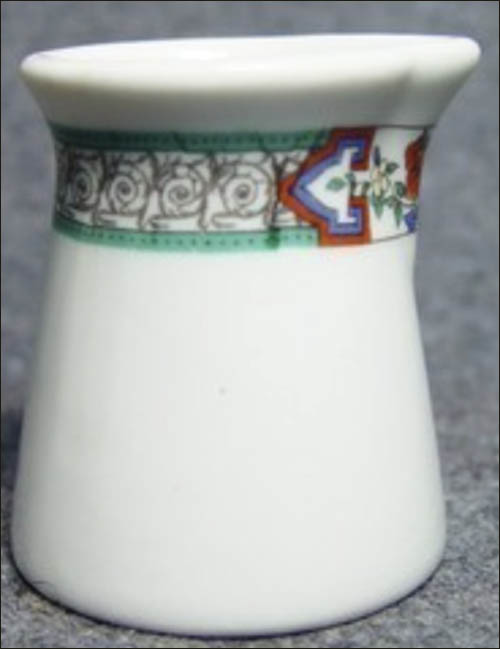 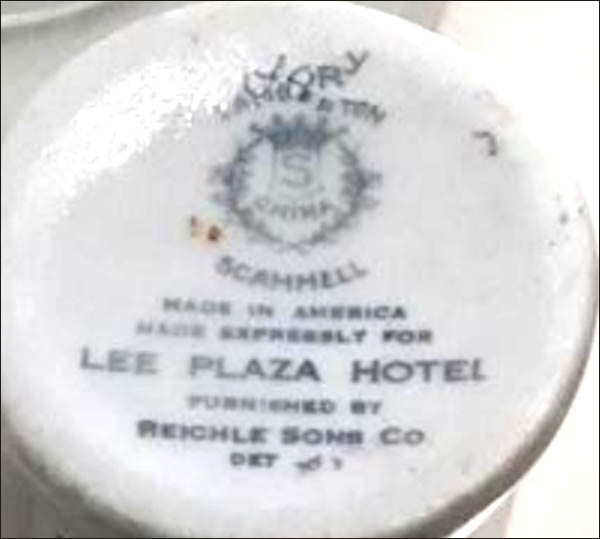 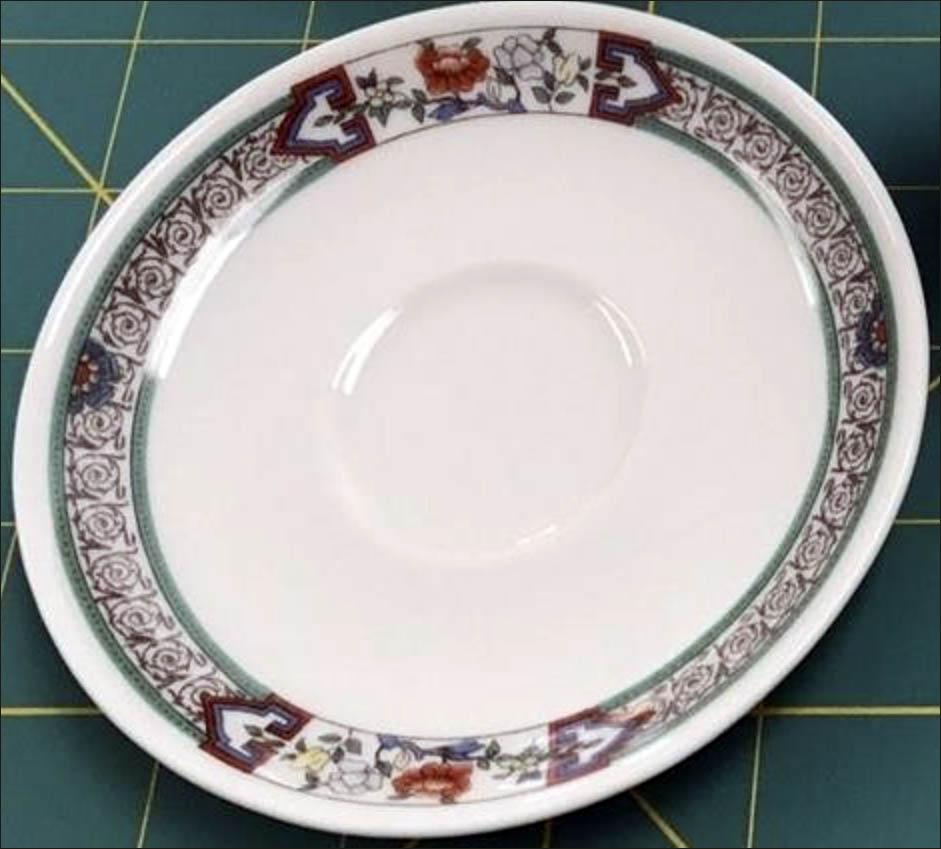 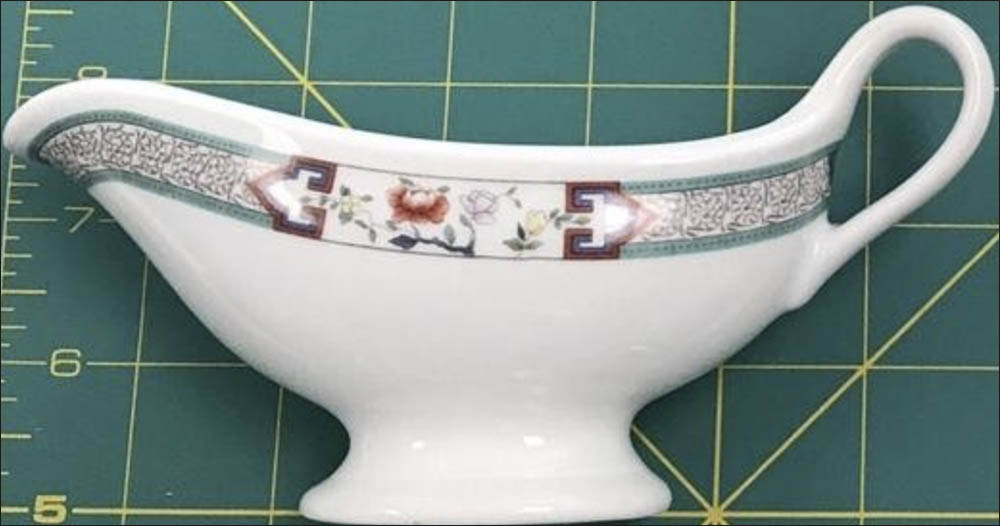 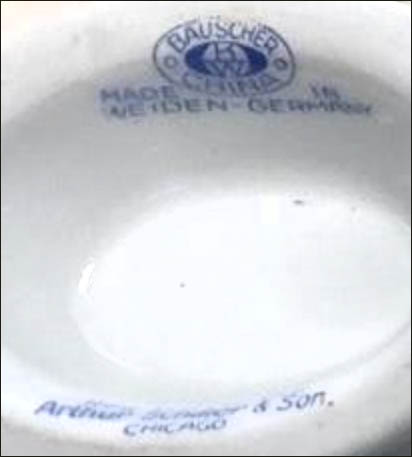 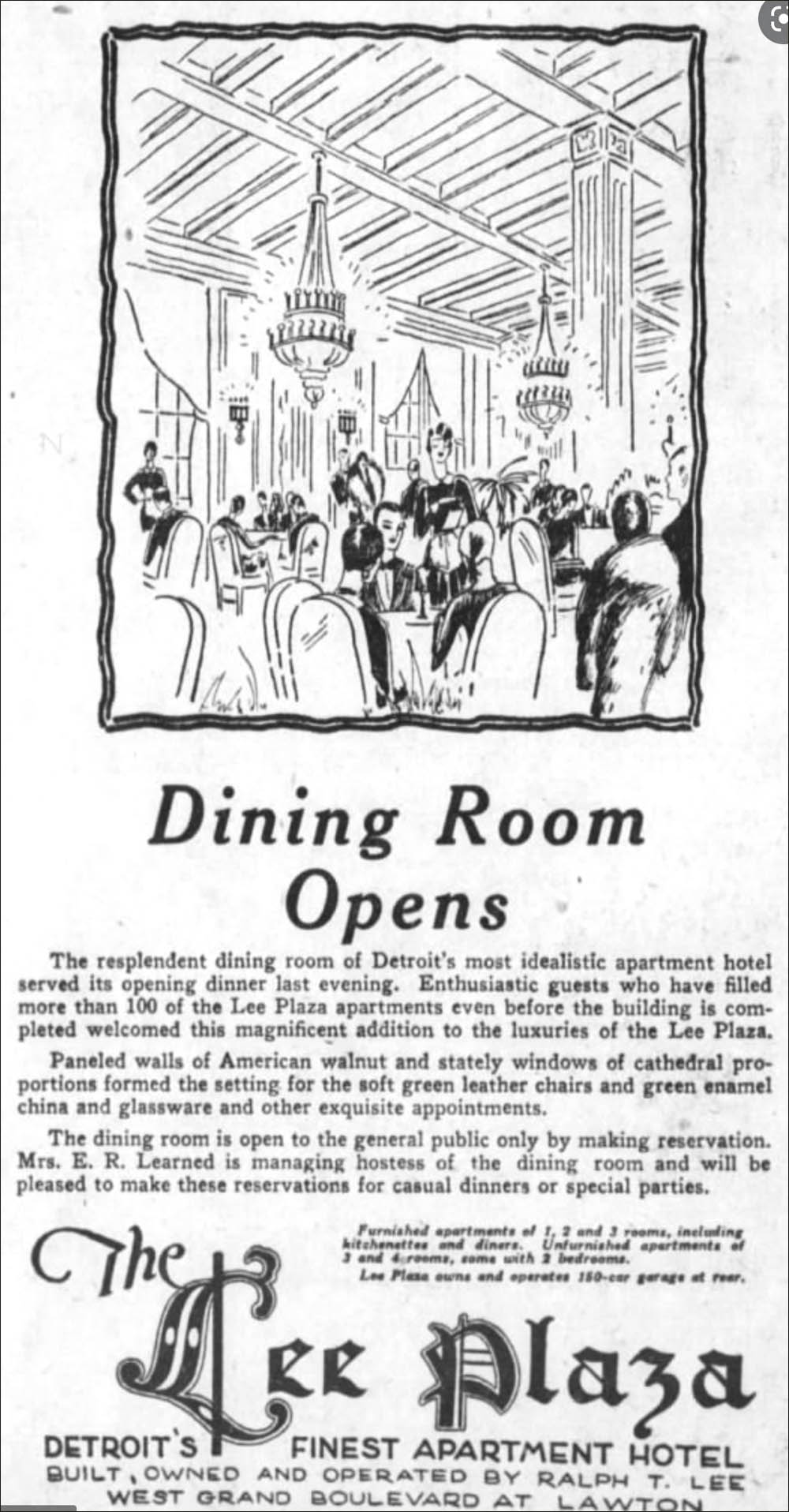 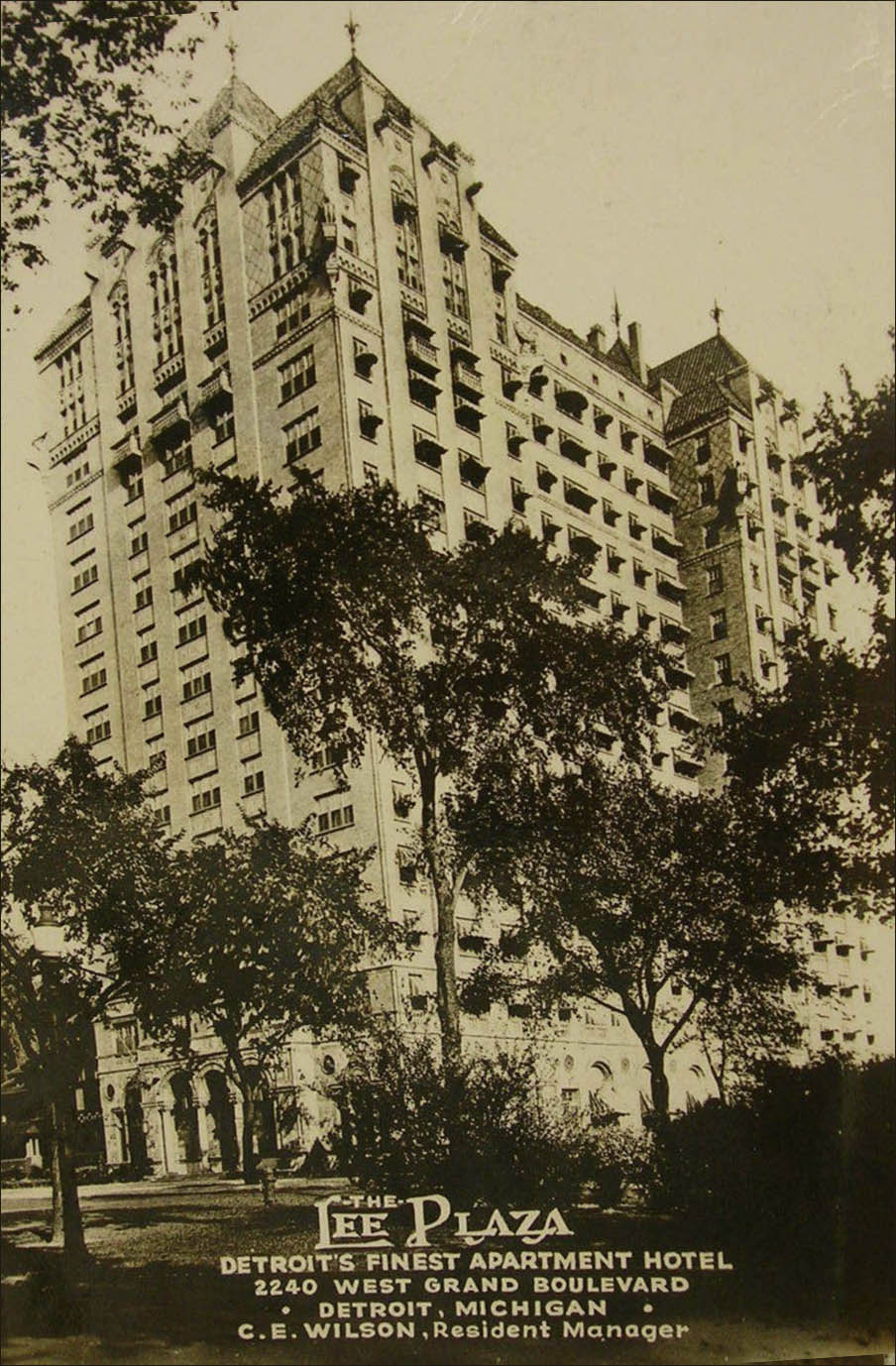 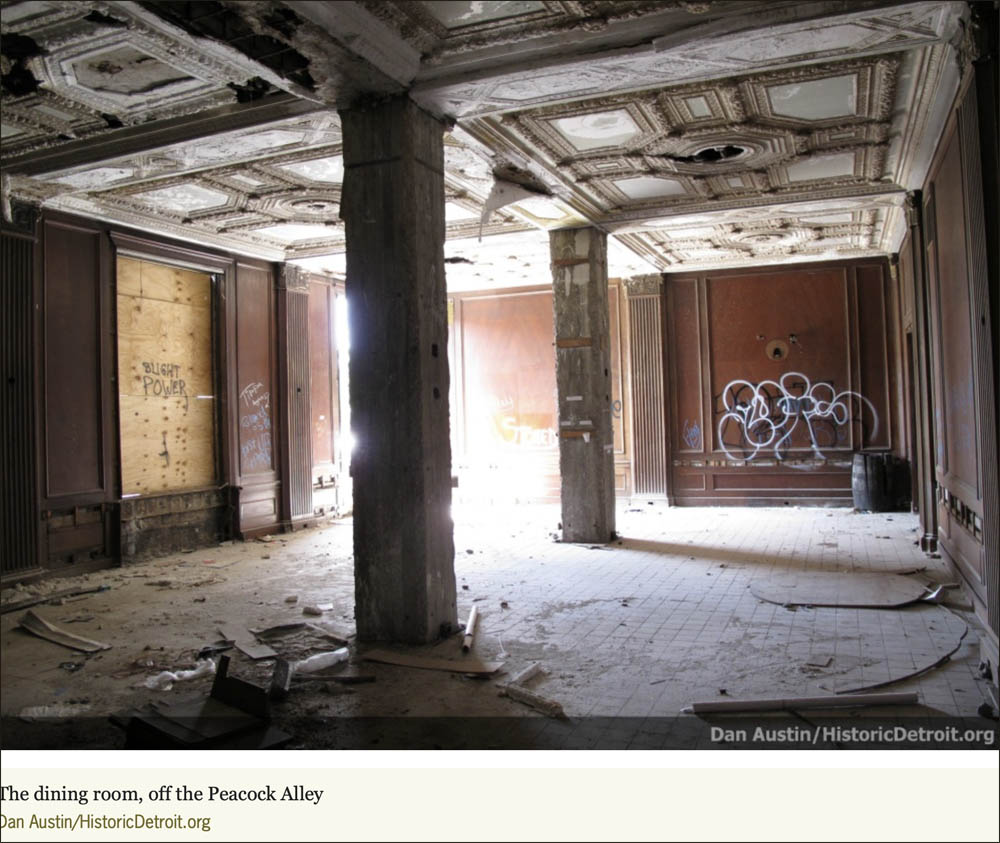 Notes: Real estate builder and operator Ralph T. Lee built more than thirty hotels and apartment buildings before 1935. On May 1, 1927, Lee broke ground on what would soon be a seventeen-story, apartment-hotel located at 2240 W. Grand Blvd. The 220-apartment building opened as the Lee Plaza on December 1, 1927. The one- and two-room apartments were furnished and could be rented as hotel rooms. The walnut-paneled dining room could seat 250. Across from the dining room was the ballroom with space for 100 couples to dance.

Ralph Lee sold the hotel shortly after it opened. A series of financial problems quickly followed. By fall 1935, the Lee Plaza was bankrupt. The financial problems spent eight years tied up in court. The Lee Plaza barely survived as apartment rentals declined. In 1969 it became a senior-living facility. It closed in 1997 and in 2022 remained abandoned and stripped of salable artifacts. Renovation plans were once again announced in January 2022.

An advertisement, when the Lee Plaza dining room first opened, mentions "green enamel china and glassware". This could refer to service plates, but so far none have been identified.

The china service that has survived is decorated with a decal border containing scrolls and panel sections with pink and white flowers. This pattern, made by Scammell on Ivory China, was supplied by Reichle Sons Co. The china made By Bauscher, of Germany, was supplied by Arthur Schiller.