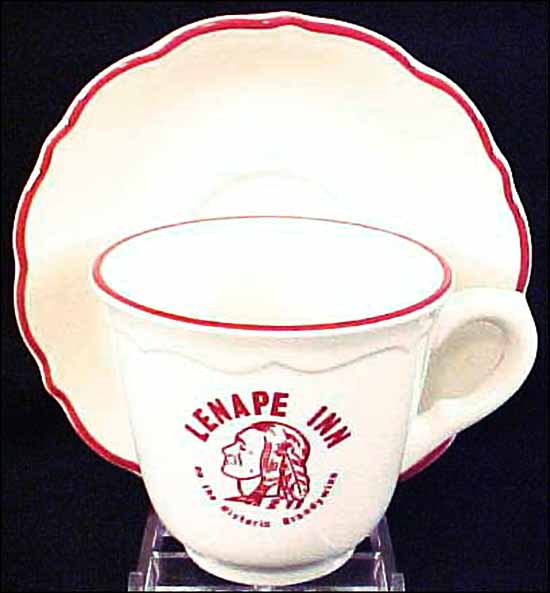 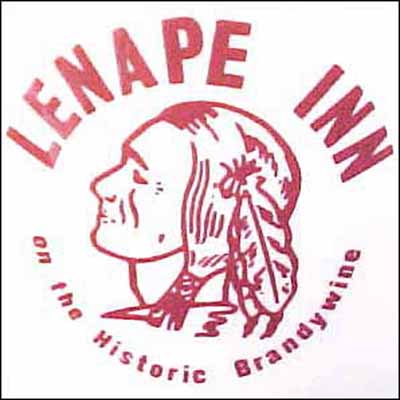 Notes: Located on historic Brandywine Creek at 1333 Lenape Road (Route 52) in West Chester, PA, this Inn got its real start circa 1930. Originally built (circa 1895) as a 16' x 20' building to serve ice cream and confections, the building opened and closed under the direction of several owners and was even a General Store at one point.

In 1930, the building was acquired by Mrs. Maude Johnson and her daughter, Miss Thelma Rasey. The building was enlarged, a larger kitchen was added, and the place became known for its fine food, relaxed atmosphere and views of Brandywine Creek. The building was renovated in 1940 and a bar was added.

The restaurant continued to be The Lenape Inn until the year 2000 when it became Simon Pierce, a restaurant and glass blowing facility.