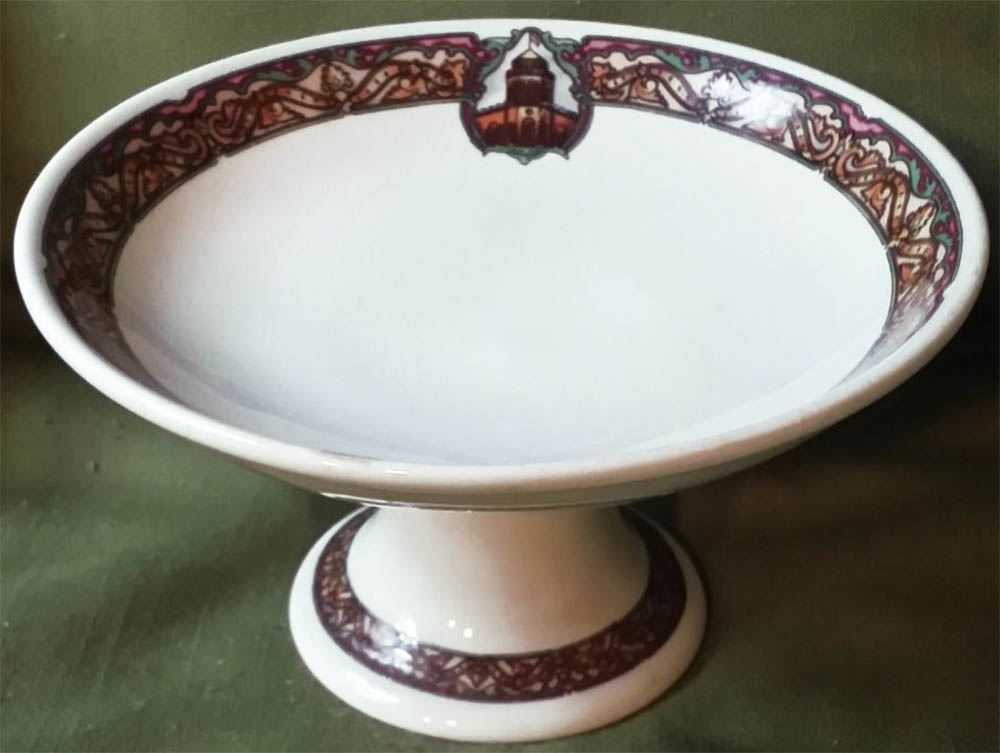 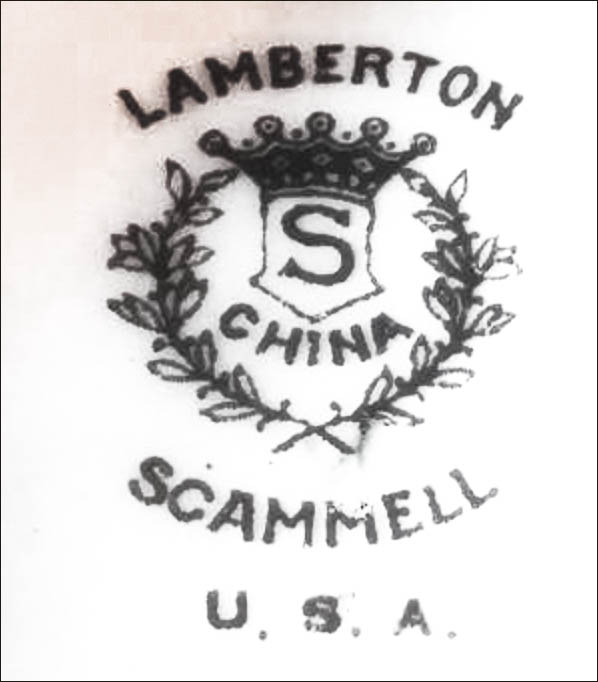 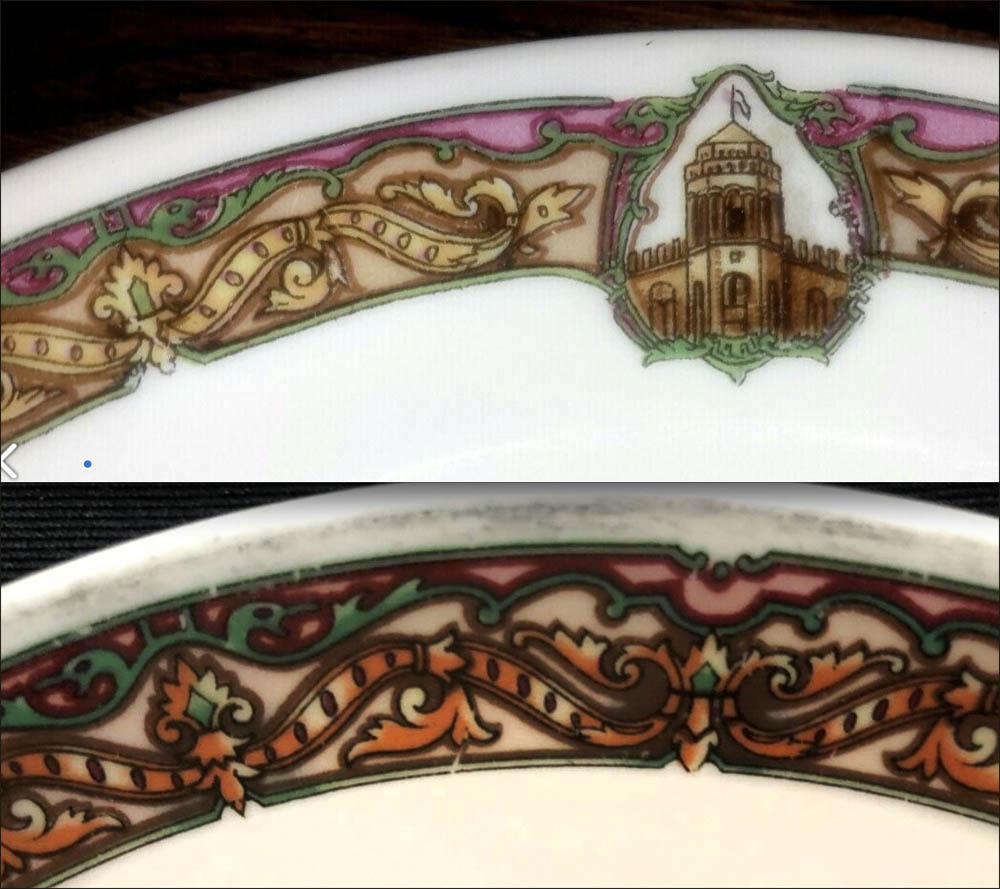 Black Knight border on top and Scammell border on bottom

Both of the Black Knight Logos 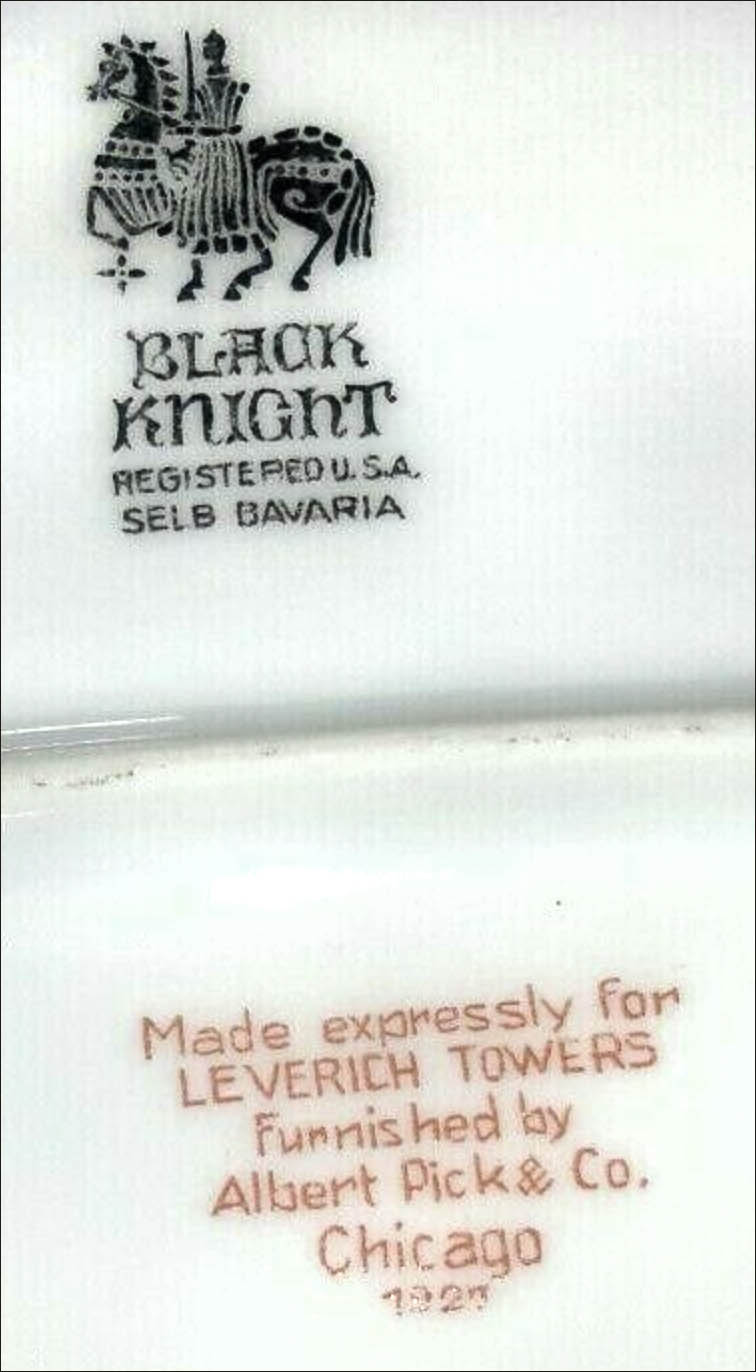 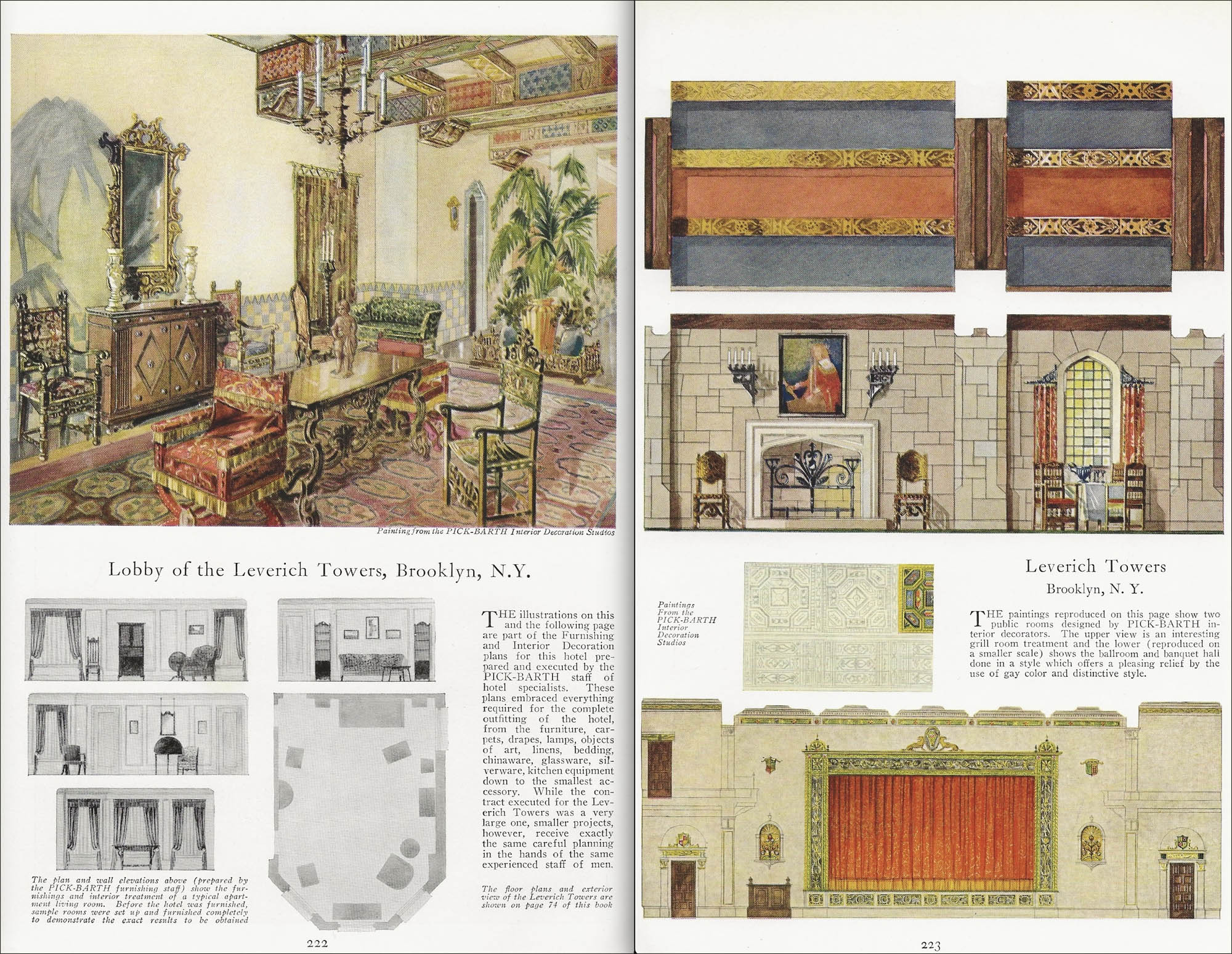 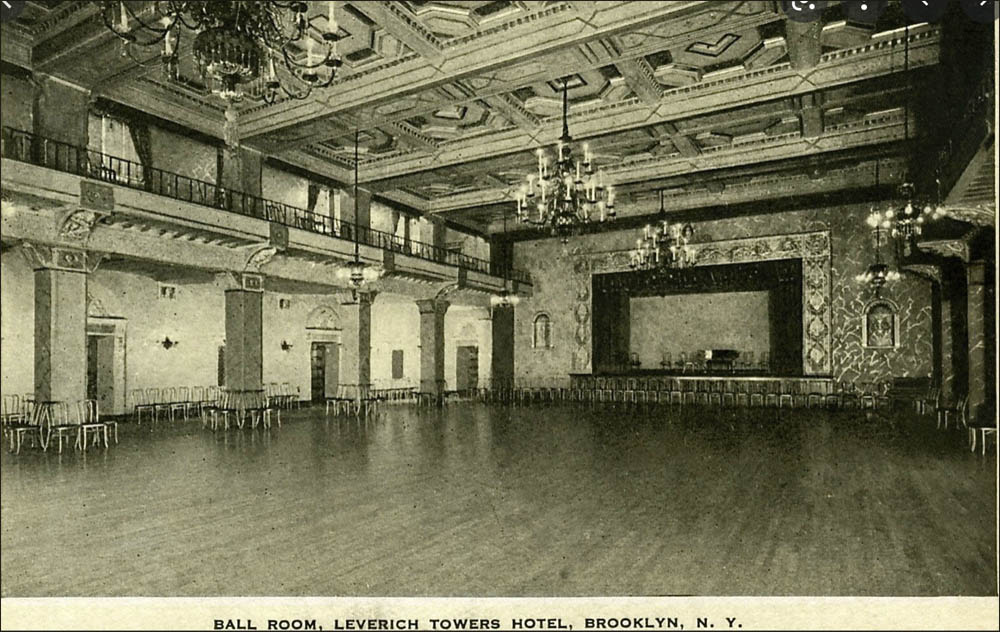 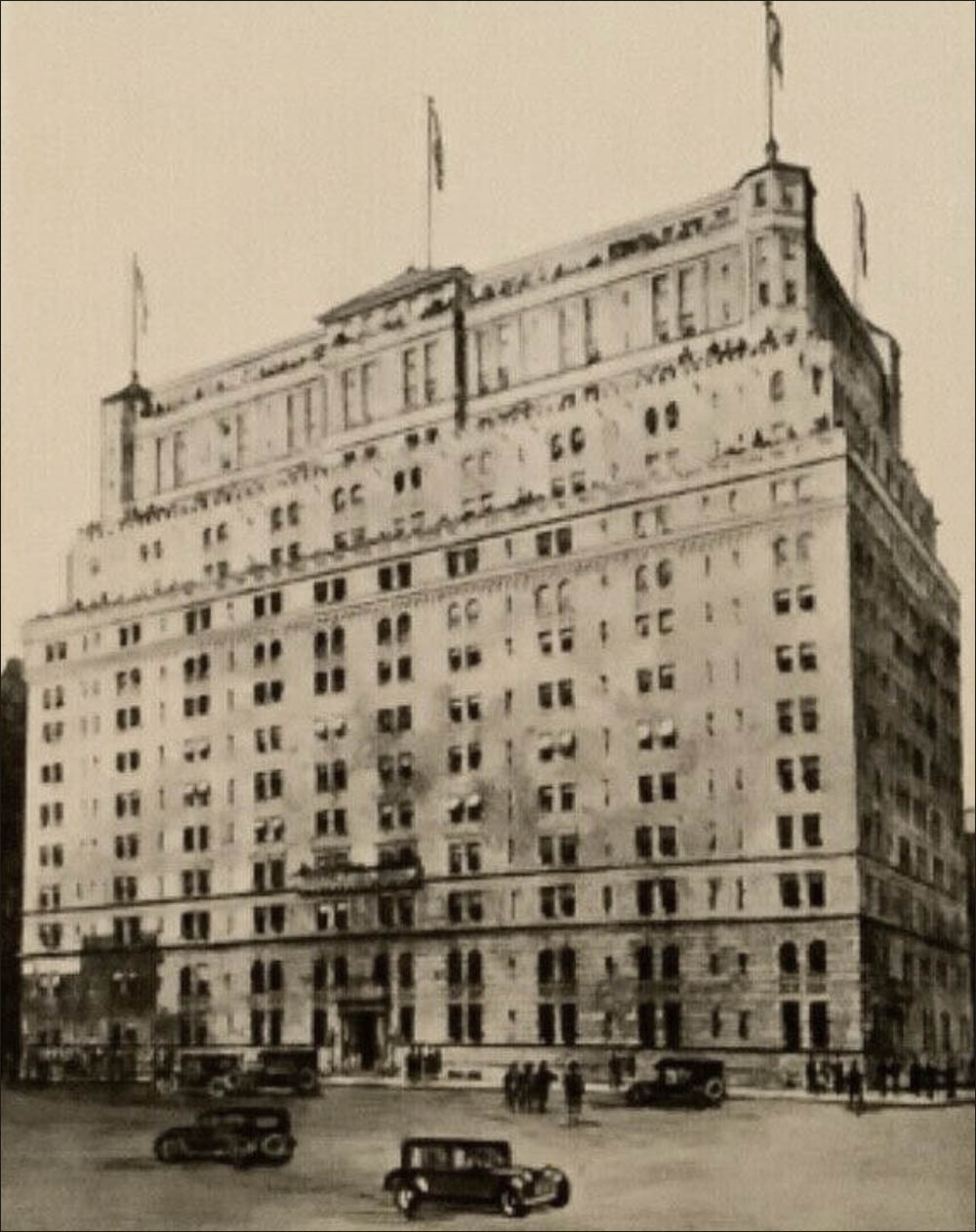 Notes: In 1925, 28-year-old A. Lyle Leverich, president of the Leverich Realty Corporation proposed construction of a 15-story hotel on Clark, Willow, and Pineapple Streets, in Brooklyn. The American Bond & Mortgage Company began offering $2,500,000 in serial gold bonds to finance the project. Construction began in 1926 and the 626-room Leverich Towers opened in September 1927, at a final cost of $5,000,000. It contained 300-seat and 430-seat dining rooms, a 1,400-seat ballroom, and four private dining rooms. On August 22, 1929, A. Lyle Leverich, at age 32, was declared bankrupt by a Federal Judge. American Bond & Mortgage was then sued by a group of bondholders. By 1934, "Leverich" was dropped from the name, and it became The Towers Hotel. By 1975, it was operating as offices for Watchtower Bible Society of Jehovah's Witness. In 2019 it underwent a $300 million redevelopment into 275 upscale senior residences.

William Foor's, Foor Hotels Company was the original lessee of Leverich Towers. As part of the lease Foor agreed to "completely furnish the hotel with suitable furniture, furnishings and equipment." Albert Pick & Company got the contract to provide all these items. The contracts for the china went to Black Knight, in Bavaria and Scammell in Trenton.

The ornate overglaze decal border incorporates two logos. One is an illustration of a roof top tower on the corner of the hotel. The other is a shield with banner and animal head. The decal border contains at least six colors and includes some details that the designers had fun hiding in it. The green scrolls at the top of the border, and around the logo sections have a dragon, or some other kind of animal, heads with open mouths.  There are slight differences between decals made by Black Knight and Scammell, but they would not be noticed when used on a table together.