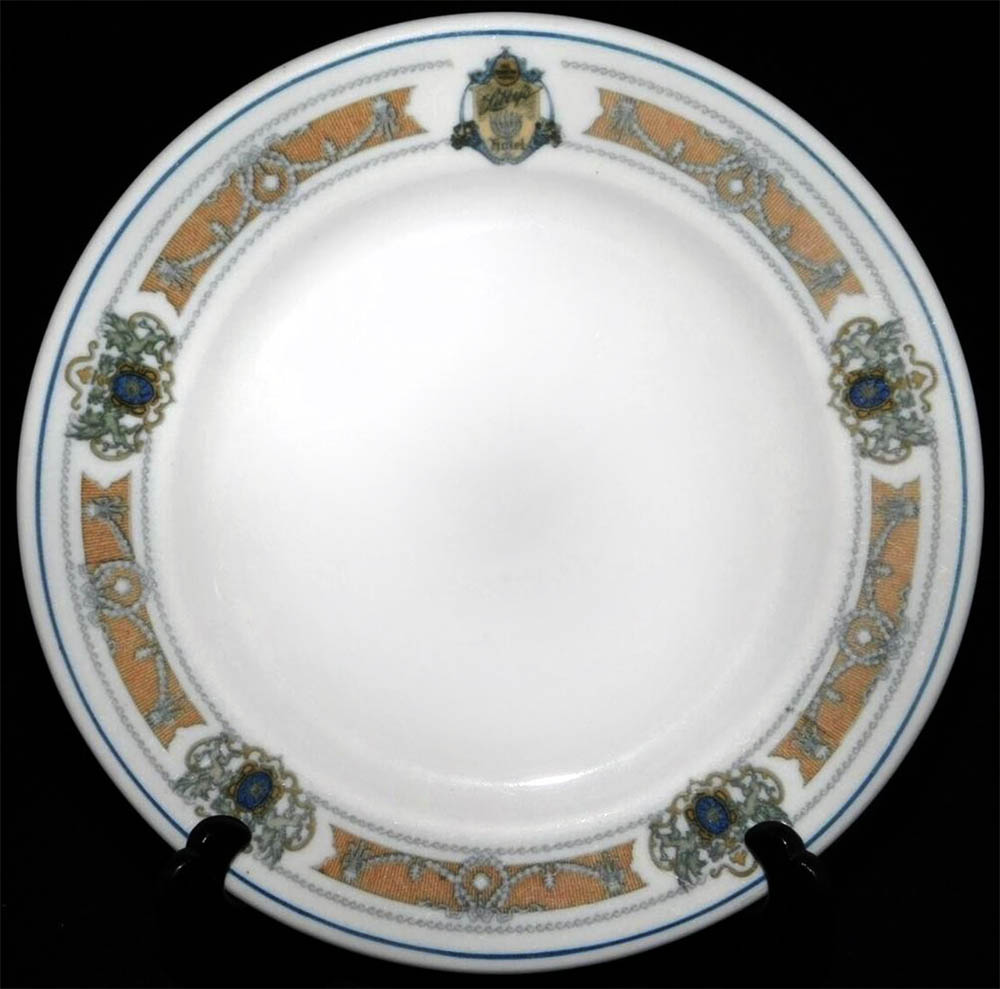 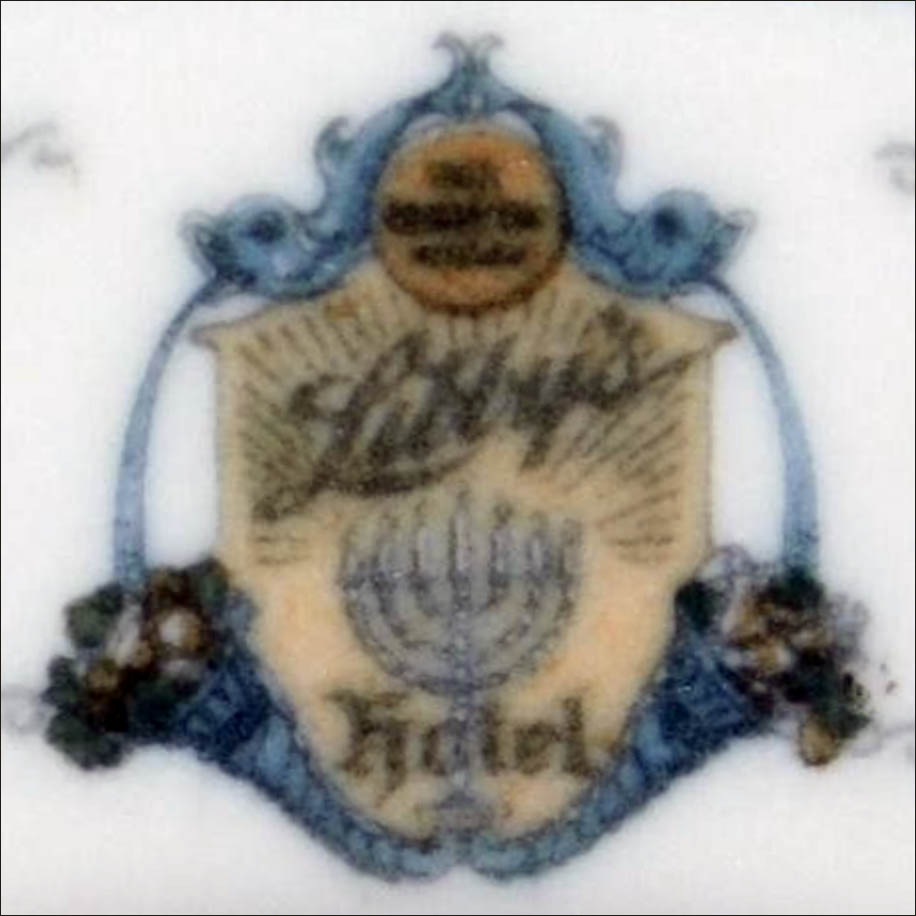 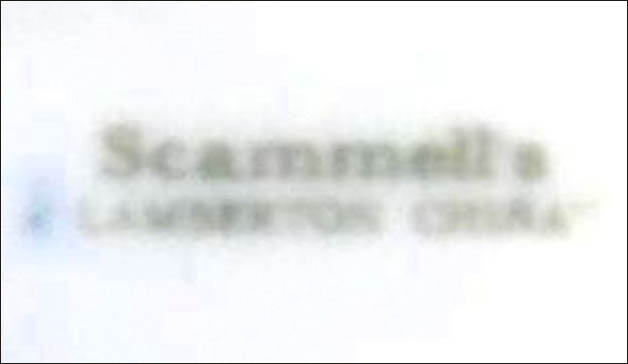 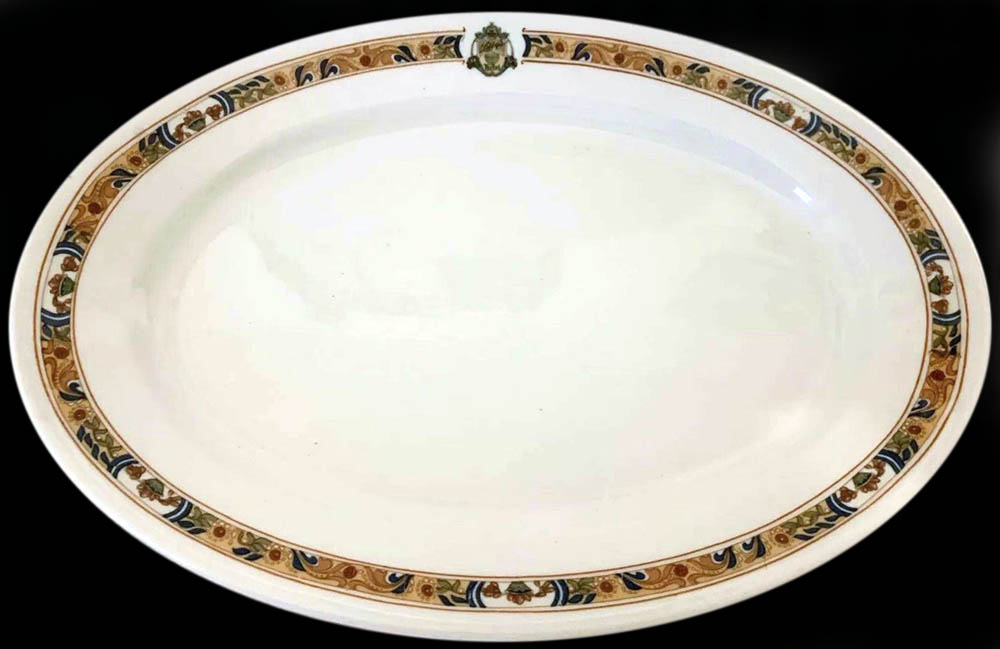 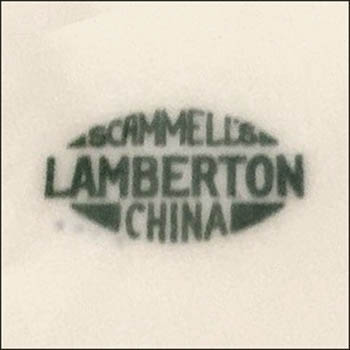 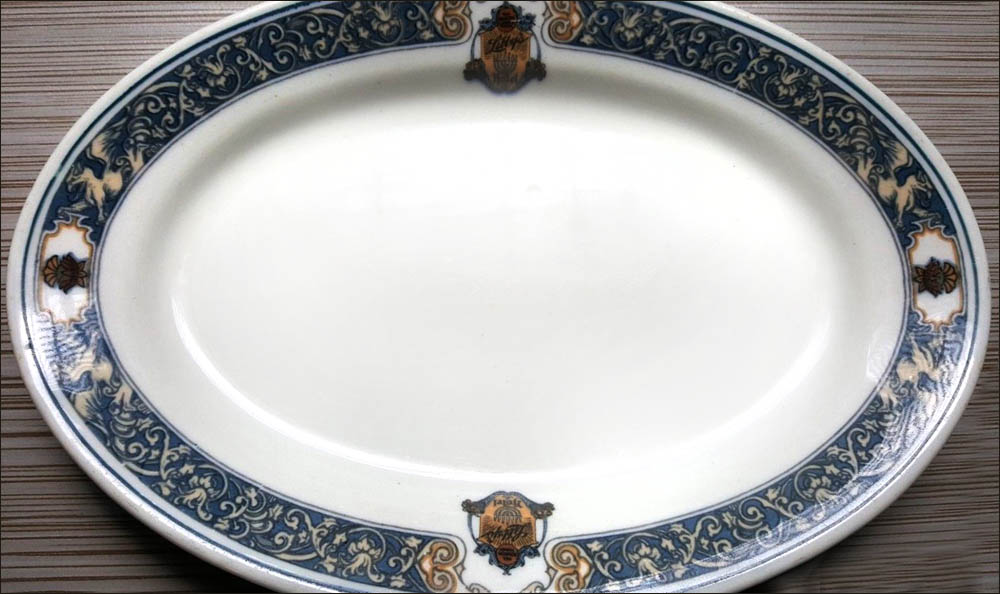 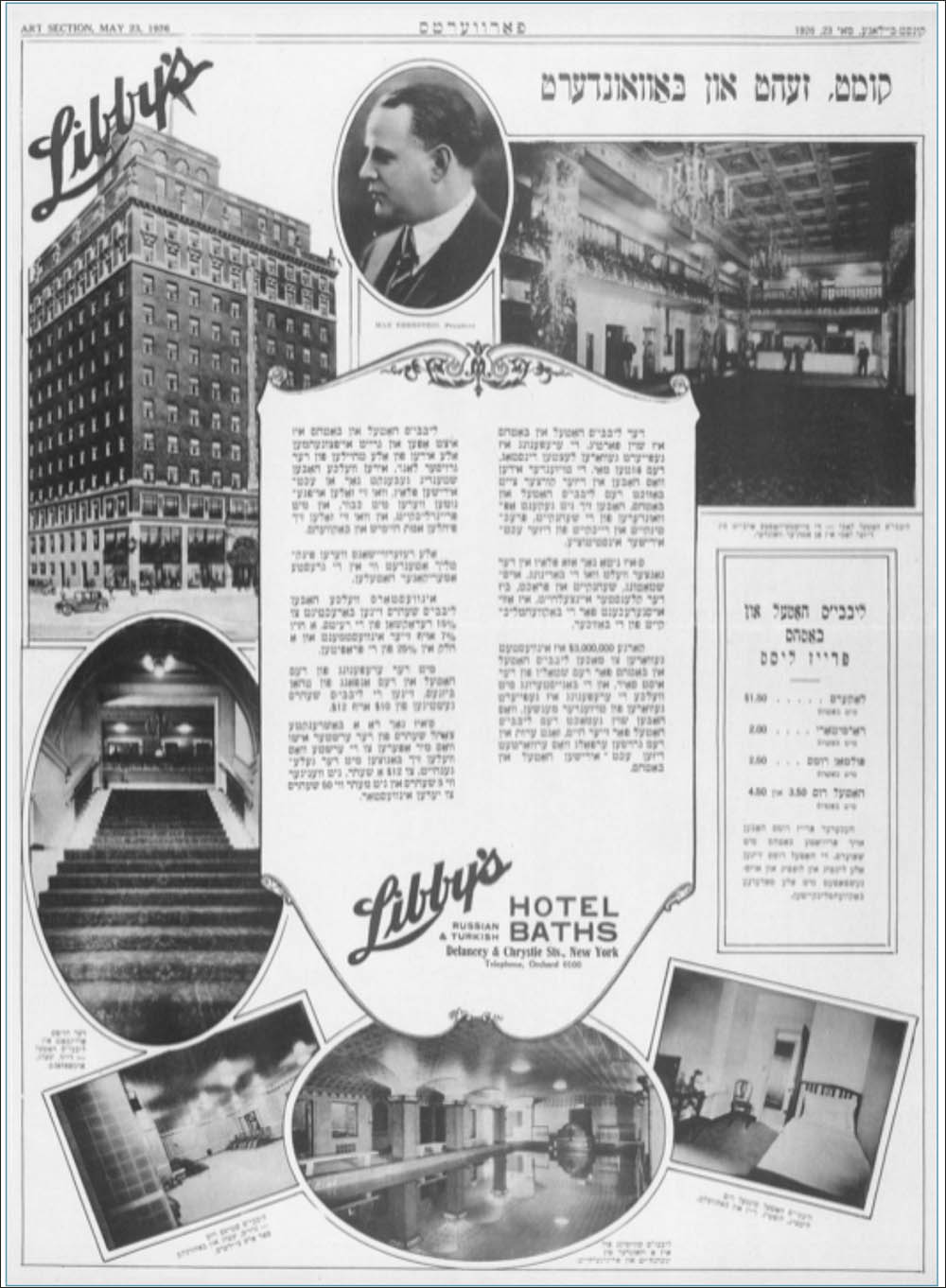 Advertisement for Libby's Hotel & Baths in May, 1926 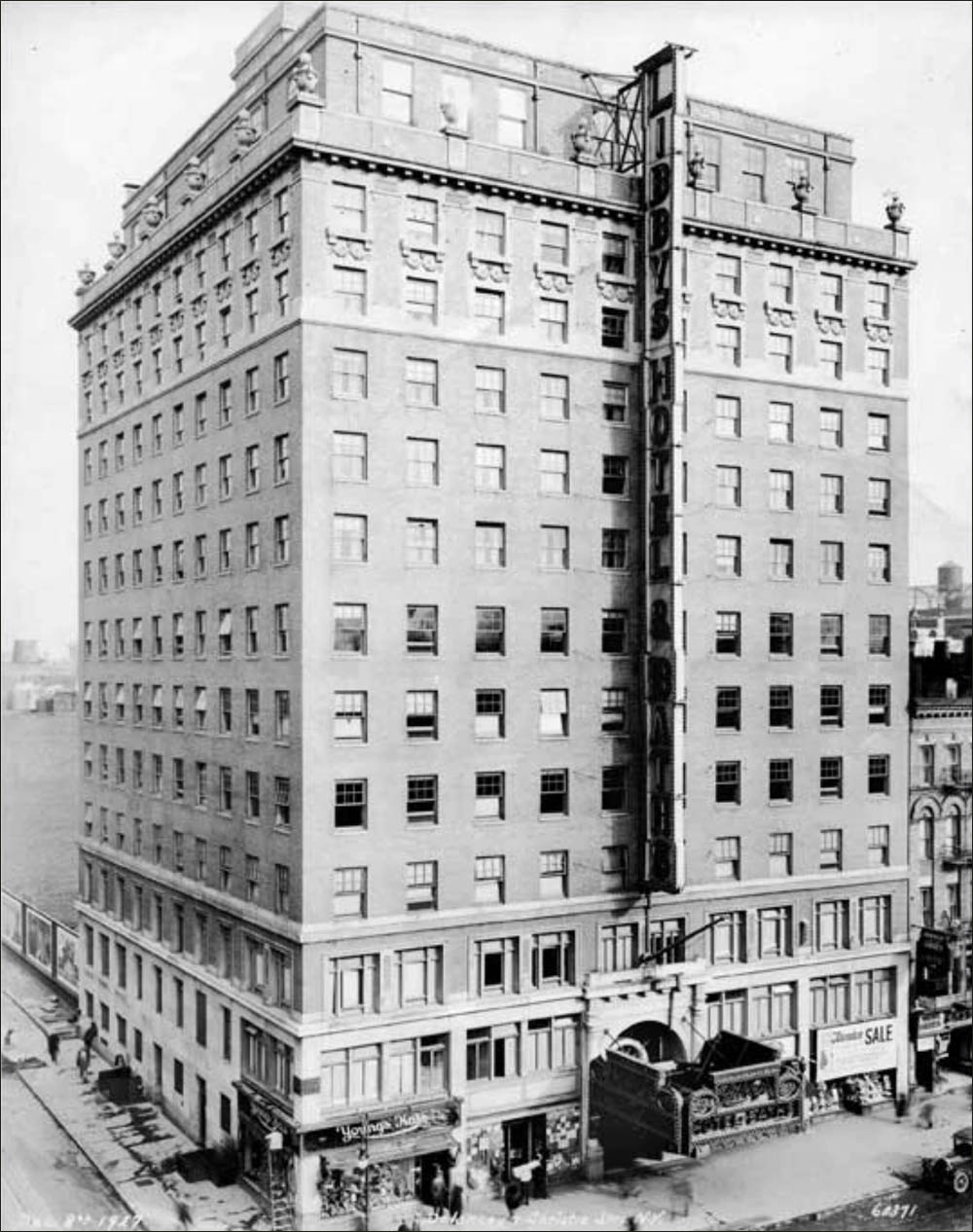 Notes:  Max Bernstein, an immigrant from Russia, arrived in New York in 1900, when he was 11 years old. Max later owned a series of restaurants named Libby's in honor of his mother, who died shortly after they arrived in America. In 1925, Max, and a group of investors, began construction on a hotel on the corner of Delancey and Chrystie Streets. The $3,000,000, 12-story Libby's Hotel & Baths opened April 5, 1926. It contained meeting rooms, ballrooms, and two kosher restaurants. For the first two years Libby's was a great financial success because it catered to the upscale Jewish customer that other hotels shunned. By 1928, there was a glut of new hotels that began catering to Jewish customers, which siphoned off customers from Libby's.  Max was dealing with his grief after the death of his wife in 1926, when problems with his mortgage company lead to foreclosure on the hotel in 1929. The City of New York took over the property and demolished it as part of a plan to develop the Sara Delano Roosevelt Park, which opened in 1934. A sinkhole in the pavement that developed in 2001, and grew large enough to swallow a tree, lead to the discovery of a room that had been part of Libby's Hotel. City engineers  lowered a camera into the hole to discover the cause. 22 feet below the ground the camera found a room in the hotel subbasement, complete with bookcases. That ended the search and the hole was filled with grout and a new tree was planted. Maybe there are stacks of crested Libby's china still hidden away in that subbasement?

The Lamberton China that Scammell made for this hotel is crested with a shield that contains "Libby's" in script above a menorah and "Hotel" below.  Two cornucopias are at the bottom of the shield and dolphins spouting water are at the top. There is a circle with lettering (blurred Max Bernstein?) between the dolphins.

There are three know border patterns that were used with this crest. One  border is a decal pattern designed by Emil Schnepf and patented May 18 , 1926, (Des. 70,195). A blue rim pin line completes the pattern.

The third is a decal border that is a variation on the border used by the Reading Railroad that collectors know as 'Stokesbury'. This variation was used by a number of other hotels. It contains scrolls against a blue background, with winged griffin flanking the small panels.