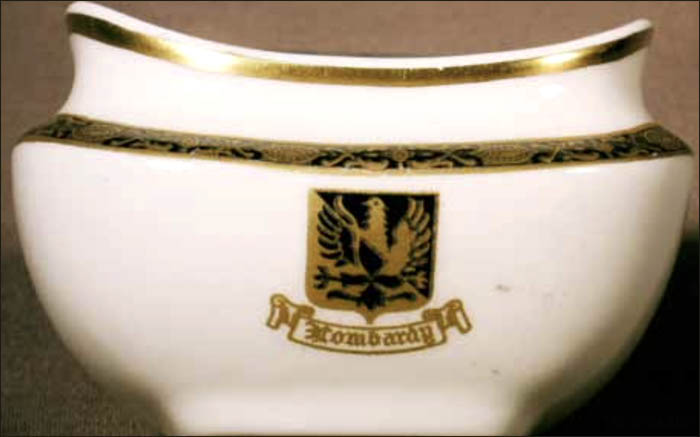 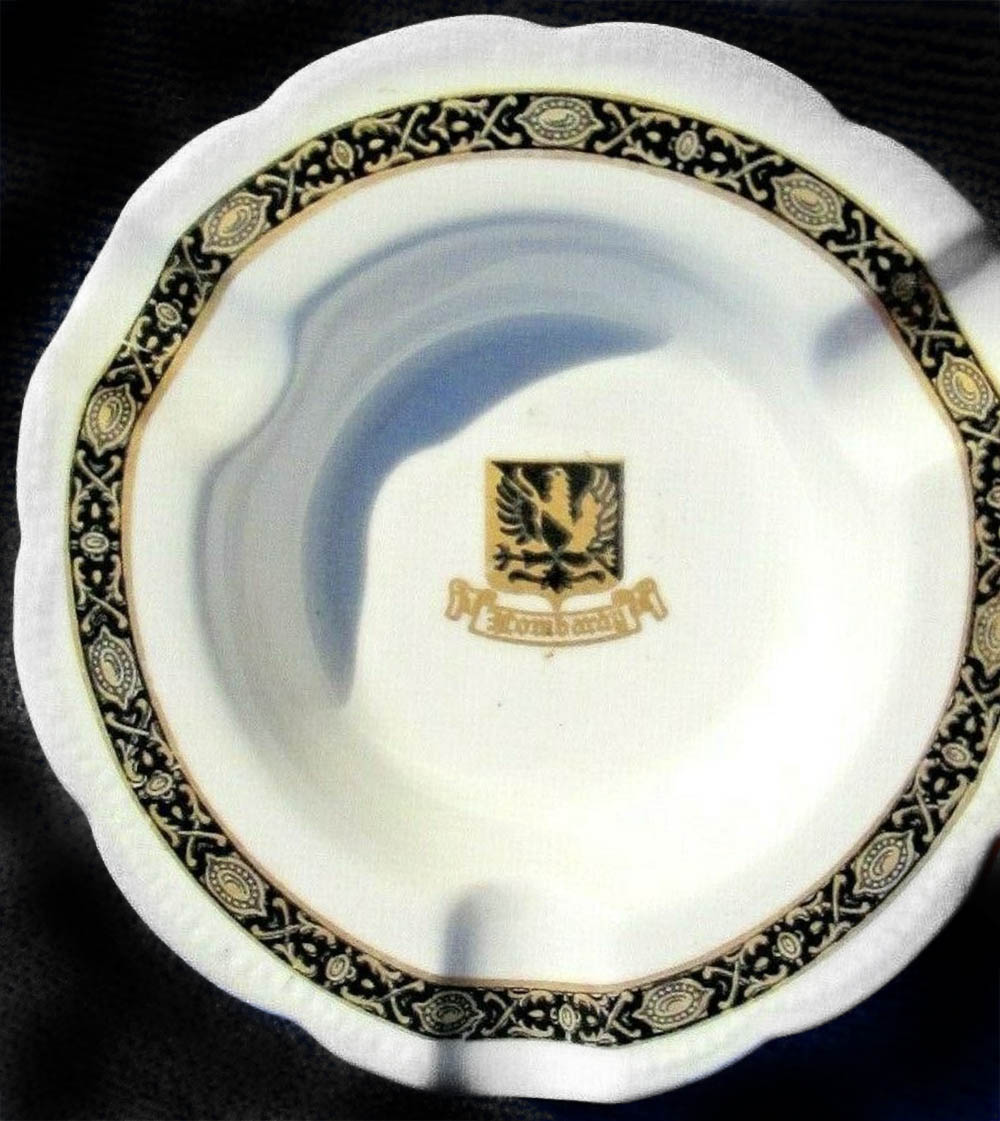 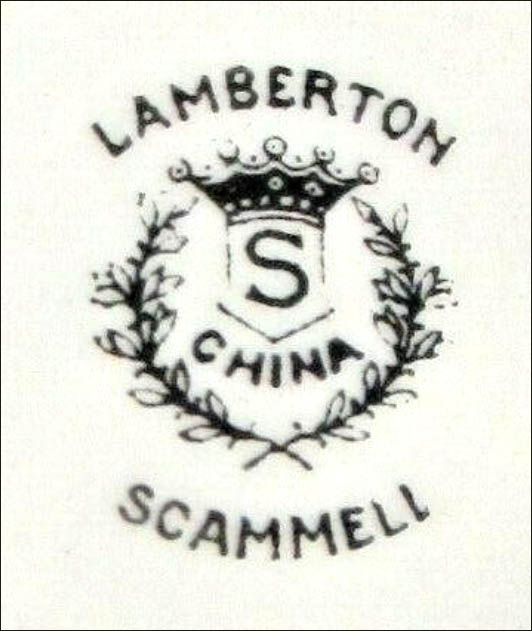 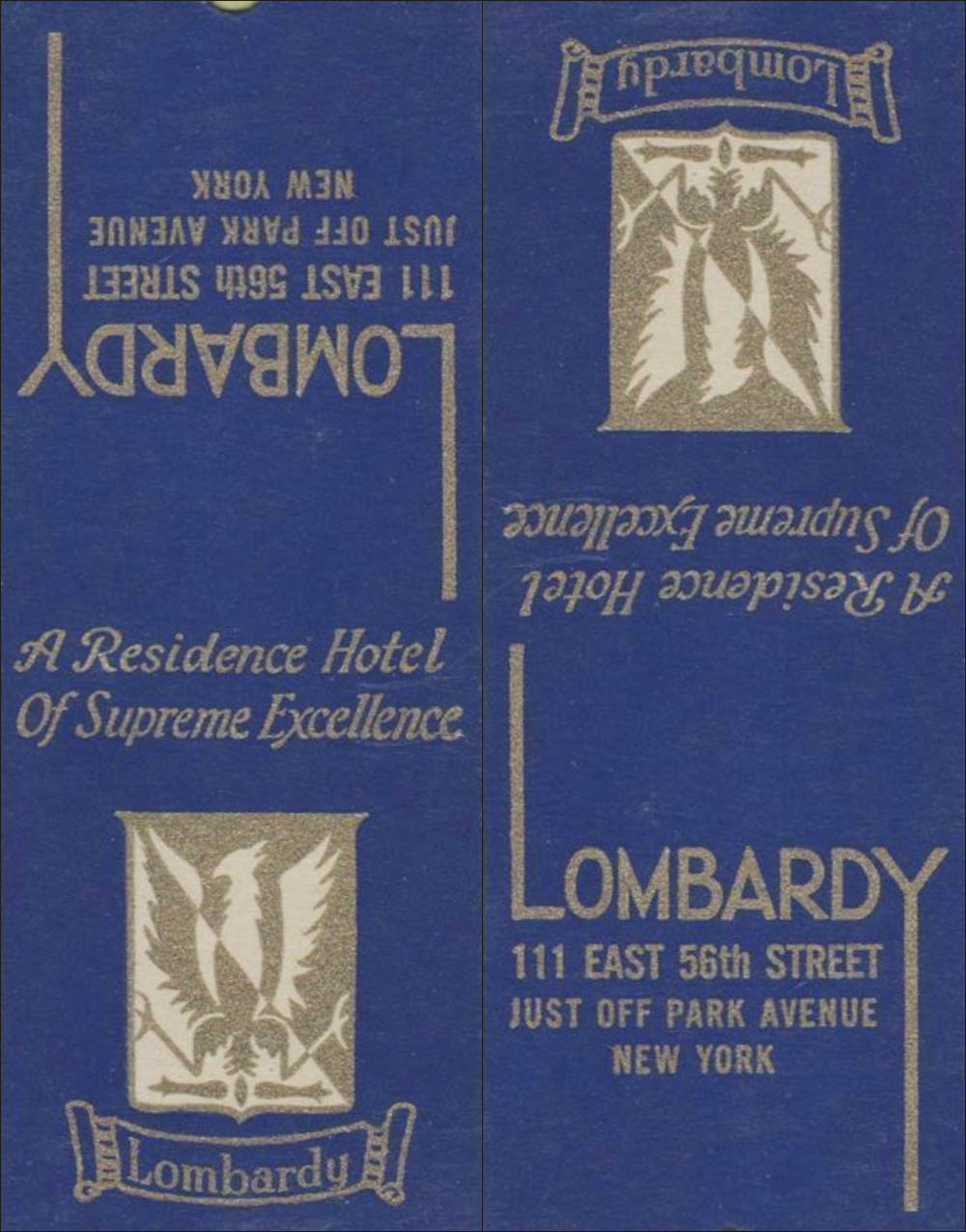 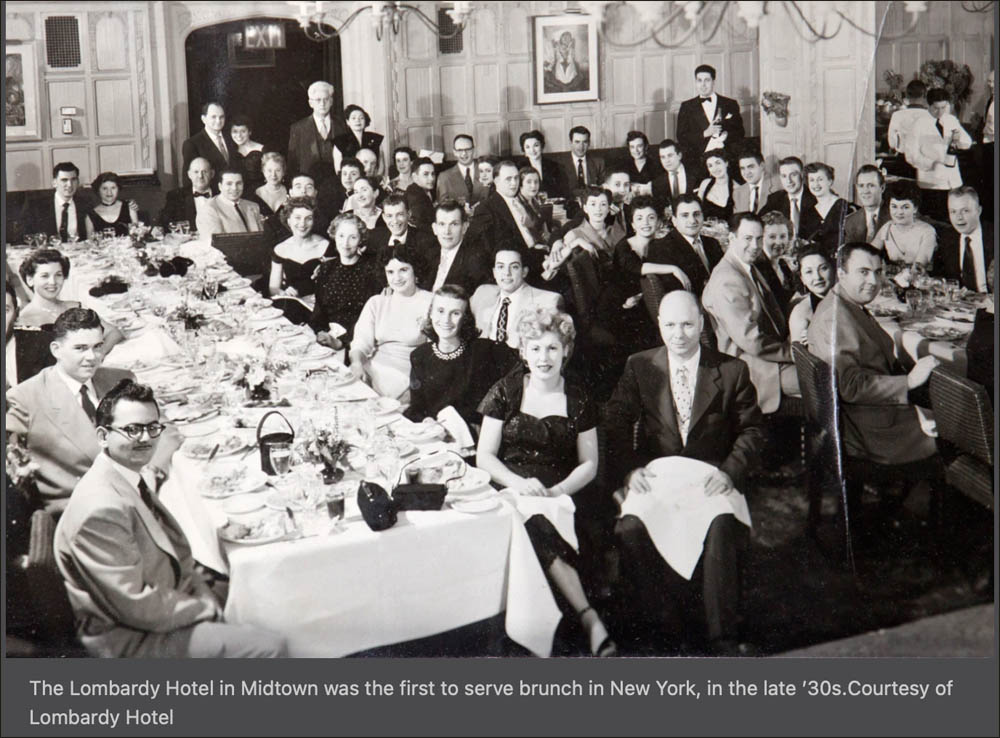 Brunch at the Lonbardy Hotel

Advertisement for Dining at the Lombardy Hotel 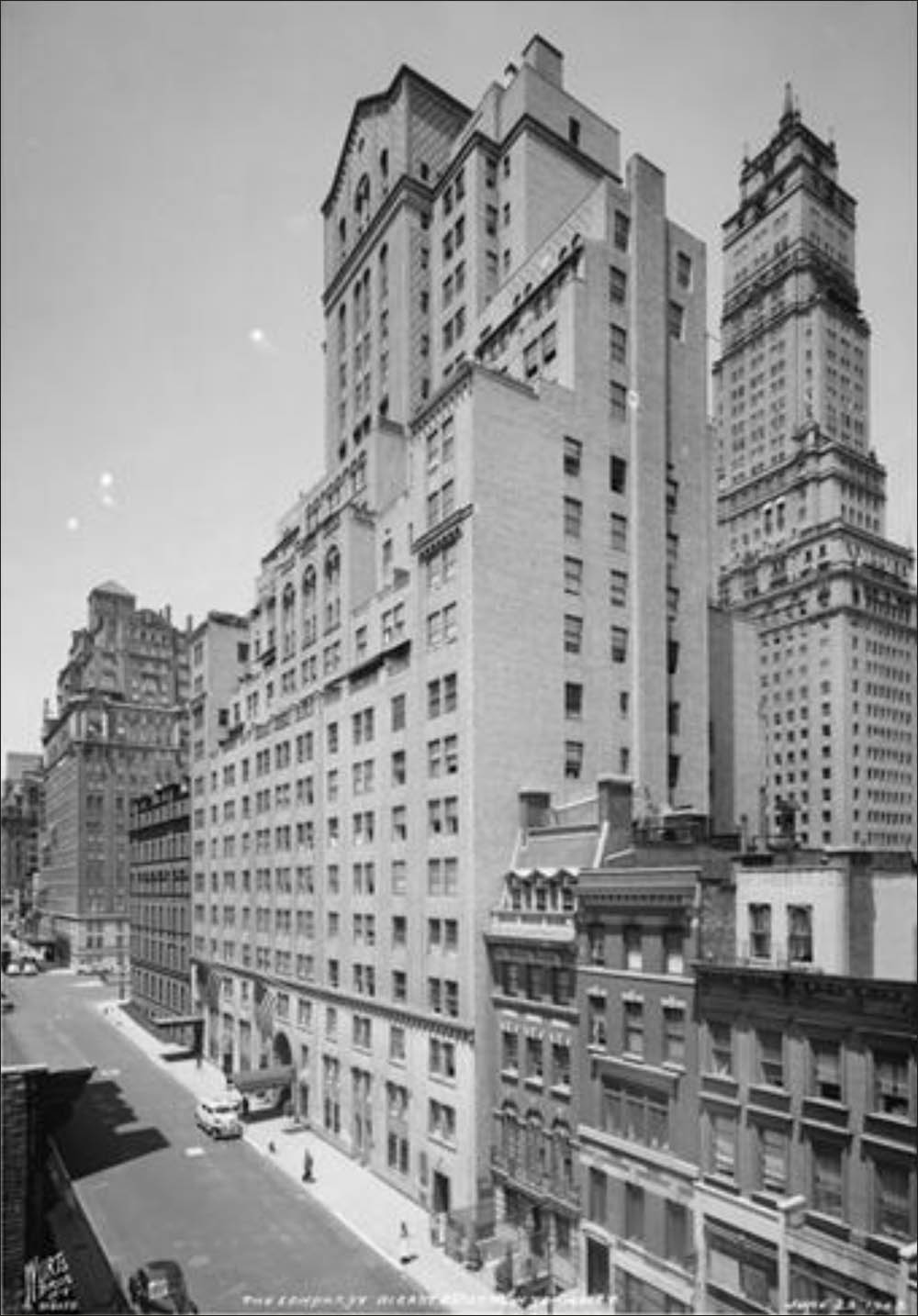 Notes:  The 22-story Lombardy Hotel opened in 1927 at 111 East 56th Street, off Park Avenue. It operated as an apartment hotel with 400 rooms, a restaurant, bar, and ballroom.

In July 1929, Newspaper magnate William Randolph Hearst acquired the Lombardy for $4 million. It became part of his Hearst Hotels Corporation, which by 1934 would own five hotels in Manhattan. The Barth Hotels Corporation was the lessee. The Lombardy is credited with having introduced the concept of a Sunday brunch in its Hunt Room in the late 1930s.  In 1957, The Lombardy was converted into a co-op. In October 2021, the shareholders were trying to sell the 153 unit building over $150 million.

Scammell made a Lamberton China service crested in black and coin gold with the Lombardy shield containing a spread-winged eagle. The decal border is a black background with gold scrolls and ornaments. (This border was used by the Brewster Hotel and possibly other customers) So far only an open sugar and an ashtray with the hotel crest have surfaced. It may be that some of the pieces of this china service contain only the border decoration.