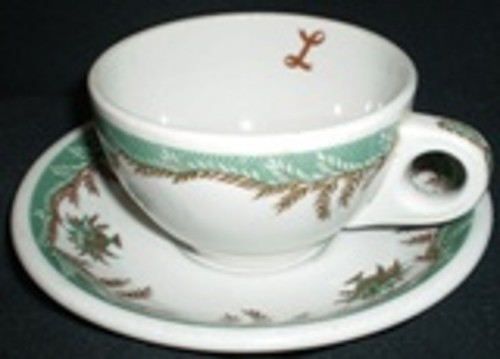 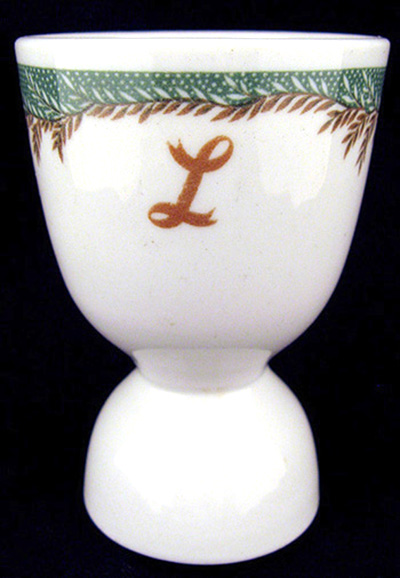 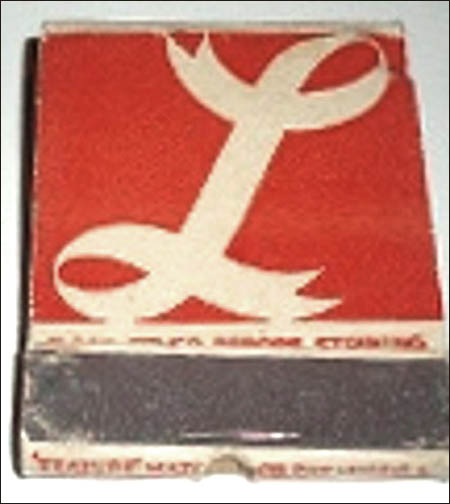 Notes: Longchamps Restaurants were started in 1919 by Arnold Rothstein and Henry Lustig at 78th and Madison in New York City. The chain grew to several New York establishments and, with the repeal of Prohibition, designers were hired to create a high-class atmosphere in their restaurants. At Longchamps, tipping was strictly forbidden; instead a ten percent surcharge was added to the bill. Salient colors of red and gold were almost trademarks of the interior decoration and noted entertainers performed at their locales. One location was inside the Empire State Building. At one time there were fourteen Longchamps, which had the reputation of being the most expensive yet the most elegant place to dine and perhaps be seen. In Billy Wilder's "The Apartment," when the secretary admits an affair to the betrayed wife, it happens at Longchamps.

Lustig, who had allegedly been skimming profits for year and covering this with a hidden set of books, was hit in 1946 by the IRS with a 10 million dollar fine and a sentence for tax evasion. Ownership transferred to a syndicate and in the 1950s additional Longchamps were opened in Washington, D.C. and Philadelphia. Jan Mitchell, owner of the old Lüchow's, took control of the money-losing chain in 1959 and brought it back into the black, selling it in 1967 to the Riese Brothers, owners of several other famous New York City restaurant names and chains, most notably Childs. Despite a variety of adaptations and modifications, the Longchamps name ended in 1975.

Metarie pattern of green and brown urns filled with flowers and leaves, border is brown and white leaves in a vine pattern accented with green and white polka dots around the rim, script L in brown.