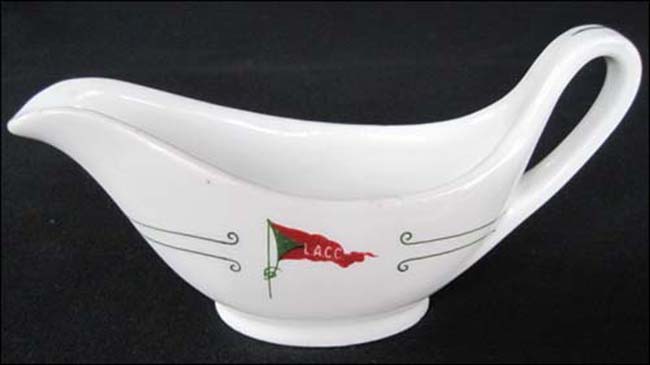 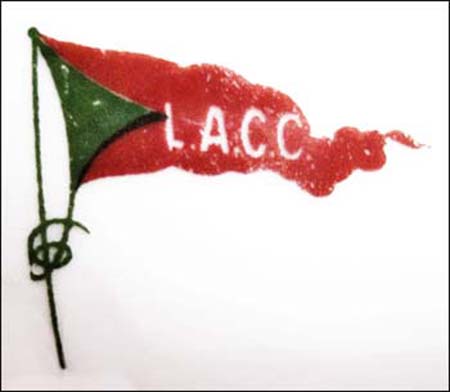 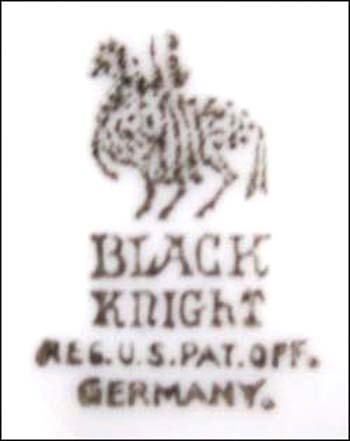 "In the fall of 1897, a group of Los Angelenos organized a voluntary association to further the cause of one of Southern California's newest sports. The Los Angeles Golf Club, as they called themselves, leased a 16-acre vacant lot at the corner of Pico and Alvarado (now part of the Alvarado Terrace Historic District) and laid out a nine hole golf course. Called "The Windmill Links," the course was named for a makeshift clubhouse crafted out of the bottom of an abandoned windmill. Through the middle of 1898, this site served as the club's home until the course became too crowded. The Club located its next site at what was called Pico Heights at Hobart and 16th Street. The new home was named "The Convent Links" for its location behind a convent near Rosedale Cemetery. Again, nine holes were laid out for play, but by the spring of 1899, this course and clubhouse had also become overcrowded.

"The search committee for a new site, consisting of the club founders Joe Sartori and Ed Tufts, found the club's new home just 0.2 miles (0.32 km) west of the Convent site. The Club's new home was to be at the Northeast corner of Pico and Western. The clubhouse was transported intact to the new site and was expanded there. More importantly, the club finally laid out its first 18 hole golf course.

"After years of planning the new club in Beverly Hills officially opened on May 30, 1911. Its stately clubhouse, tennis courts, and 36 holes of golf have served as the club's home ever since. The original golf course was laid out by Joe Sartori, Ed Tufts, Norman Macbeth, and Charles Orr. Later, the courses were redesigned by Herbert Fowler and George C. Thomas, Jr. In 1996 and 1997 an extensive renovation of the North and South courses was completed.

"LACC is owned by the members and has just finished the renovation of the North Course."