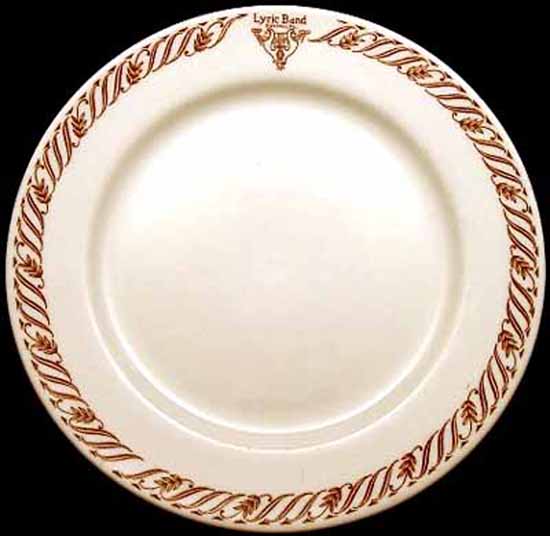 The Lyric Band of Hanover, Pa. inc. has been in existence since 1939. This community concert band presents public concerts and assists in public parades and ceremonies in the Hanover, Pennsylvania area.

From the early 1940's until the early 1960's the Lyric Band had a private club that was open to people of the Hanover community. The club had a liquor license. Food and drink was served and entertainment was provided on the stage facilities, much like a supper/night club. With changing demographics and larger commercial competition coming into play, the Lyric Club was disbanded in the early 1960s. As of 2006, the Lyric Band still has the same building which is used as a rehearsal facility and music library. Space in the building is also rented to the local Hanover Jaycees and for other private functions.