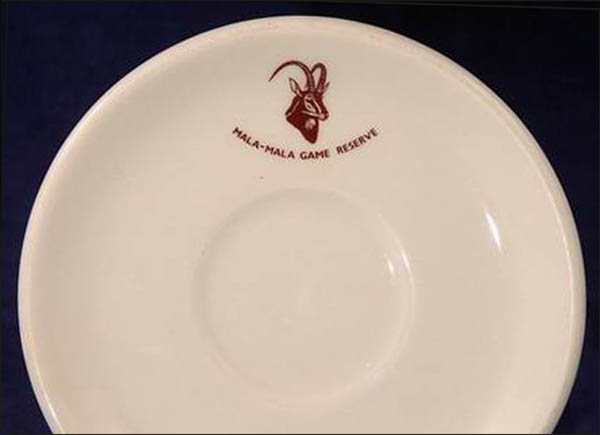 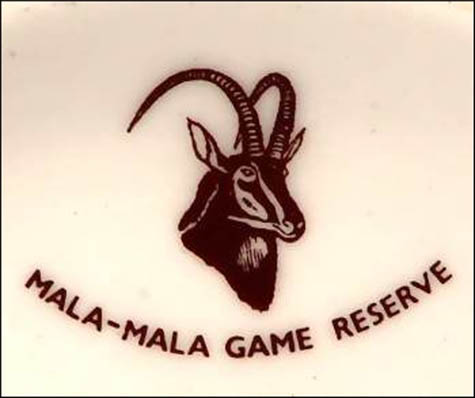 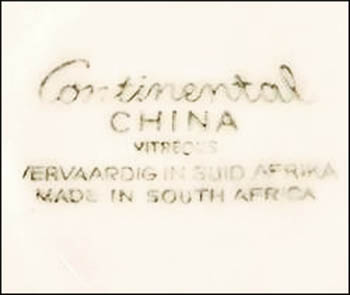 Notes: Owned by Michael Rattray since 1975, the Mala-Mala Game Reserve is the largest private Big Five game reserve in South Africa. Comprising 13 300 ha, Mala-Mala shares a 19 km (12 mile) unfenced border with the Kruger National Park and is located between the National Park and the Sabi Sand Reserve.

According to New York Times Journalist Joseph Lelyveld, "It's a feeble boast, but Mala Mala is a place to go to see wildlife in Africa when your Hemingway complex is no longer a problem. It claims to offer more game, more wilderness and yet more luxury than any other private game reserve on the continent." (Source: NYT, "Mala Mala: Posh in the Wild," 10/25/81)

Click here for more information about the Mala-Mala Game Reserve.