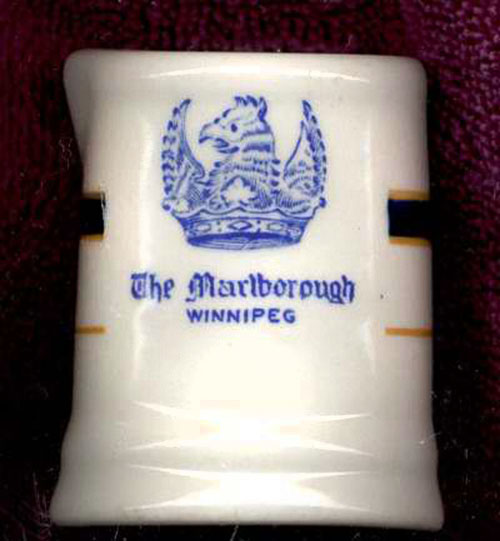 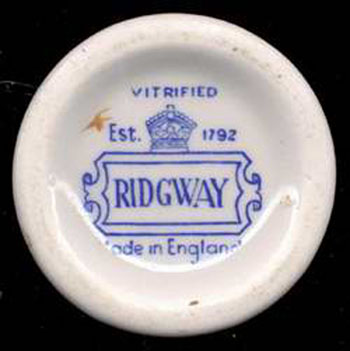 Notes: "The Marlborough Hotel opened its doors on November 14, 1914, on the eve of the First World War. Originally named The Olympia, and described as "The Miniature Hotel Deluxe of Canada", it was located, as it is today, at the very center of Winnipeg [Manitoba, Canada]…

In 1924, the now nine-story structure was purchased by a group of Winnipeg businessmen and, in an era when Canada was still a proud part of the British Empire, the hotel was re-christened The Marlborough, after England's great 18th century military leader, John Churchill, 1st Duke of Marlborough." (Source: The Marlborough Hotel-Our History)