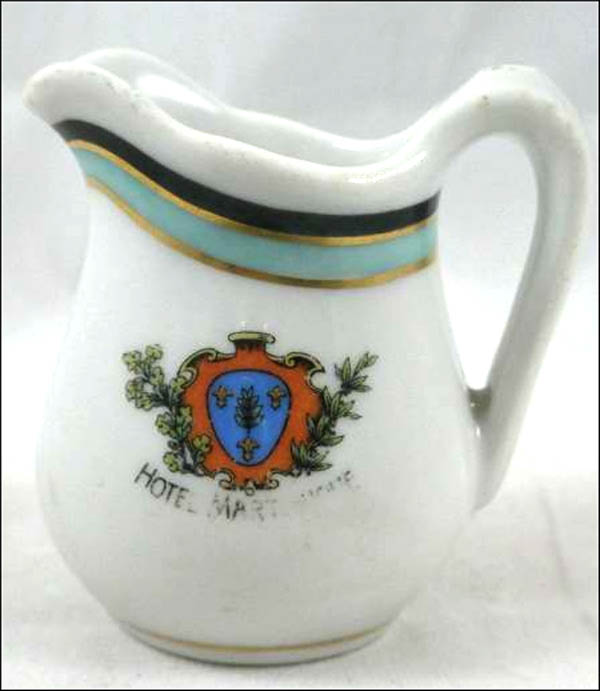 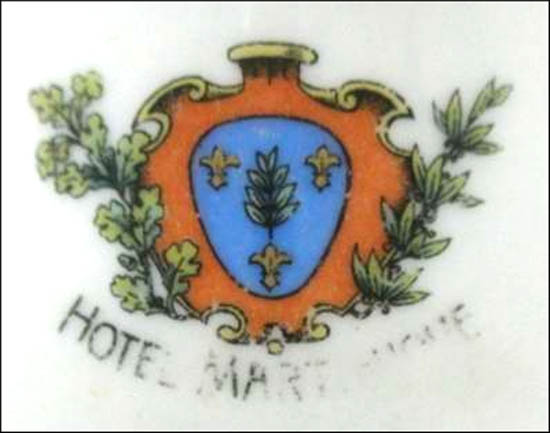 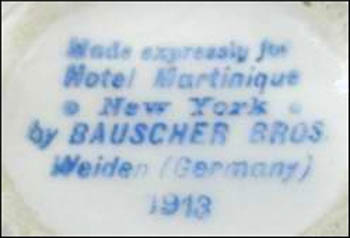 Notes: Located on 33rd and Broadway in New York, the original Hotel Martinique was built in 1900. In 1903, owner William R.H. Martin filed plans to more than double the size of the hotel. He hired the designer of the original hotel, architect Henry Hardenbergh who by the early 1900s was a hotel specialist, with the old Waldorf-Astoria (1893) and Plaza (1907) to his credit. The new hotel with a total of 600 rooms opened on December 21, 1910 in a French Renaissance style on the exterior.

For a decade, the location was prime. But theaters settled in Times Square, and the best stores left Sixth for Fifth Avenue. As more industrial buildings went up, the Hotel Martinique became just another fading hotel in a gritty area. In 1973, the city began using the Martinique for "short tern" shelters of homeless families, and now the hotel is used exclusively by the city. The grand character of the hotel is now fragmentary — the original room doors have been replaced with steel ones with spray-painted numbers. But the main foyer is still largely intact, a great high space with rich red Italian marble and gilt coffered ceilings.

White body with a black, gold and teal banded rim border. Topmarked with the Hotel Martinique ornamental shield in blue, orange and olive green, featuring a leafy stem surrounded by three fleur-de-lis symbols in the shield center and two different types of branch leaves flanking the outer shield. "Hotel Martinique" appears beneath the shield in black.