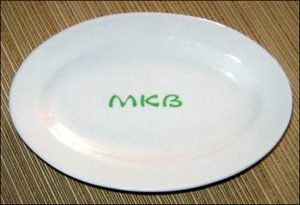 Notes: Mauna Kea Beach Hotel was founded by Laurance S. Rockefeller in 1965 on the Kohala coast of the big island of Hawaii. Built by Skidmore, Owings and Merrill, the hotel design allows cooling through the innovative use of trade winds and is settled along a picturesque locale. It is part of the Mauna Kea Beach Resort with a USGA-standard golf course. The architecture of the hotel earned awards in 1967 and again in 2007 from the American Institute of Architects. The hotel closed after the 2006 earthquake and was renovated with a reopening in December of 2008.