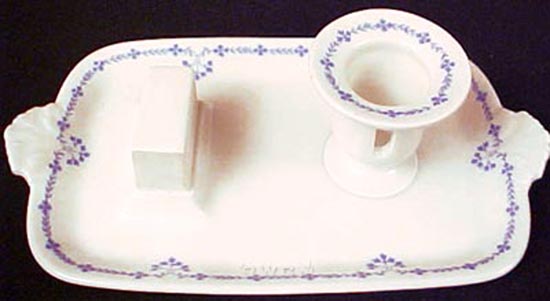 This piece is unusual in that it combines a chamberstick with a match stand. 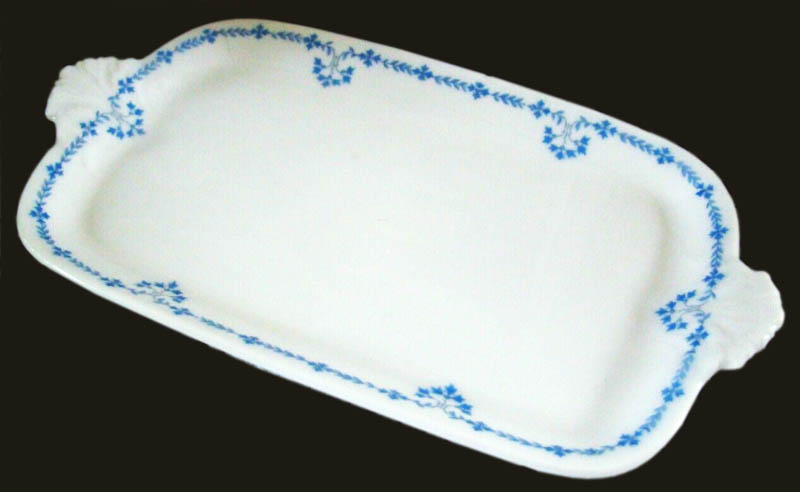 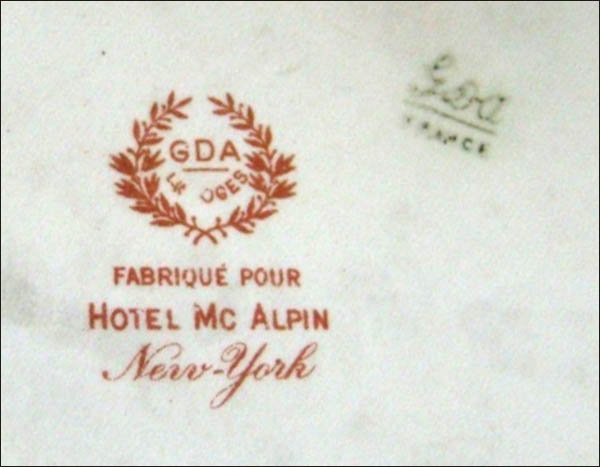 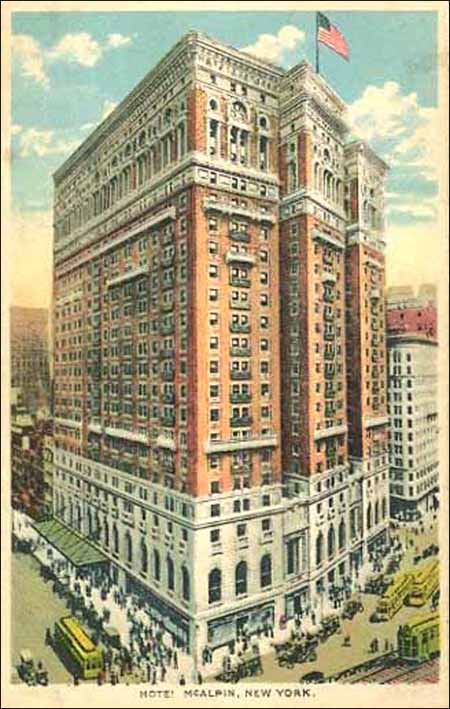 Notes: Opened December 1912 at 34th Street and Broadway in Herald Square, New York City, this 25-story, 1,500 room hotel was the home of the famous Marine Grill with murals by Frederick Dana March, located in the basement. The building was converted to apartments in the late 1970s and is now called Herald Towers.