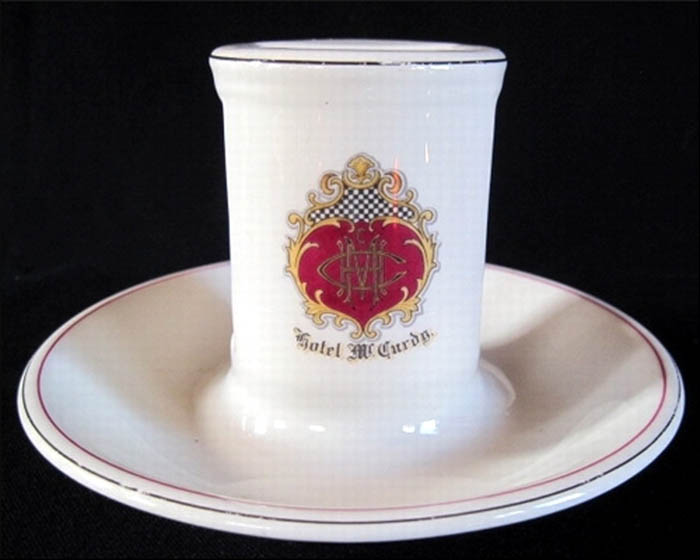 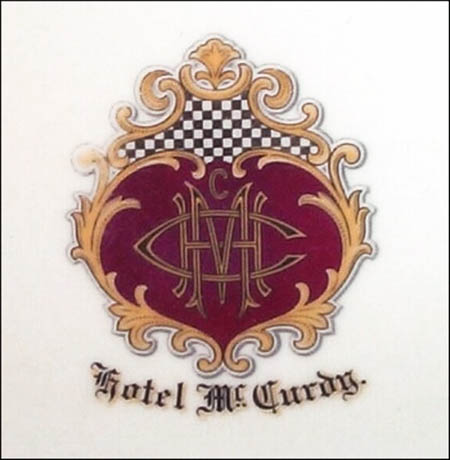 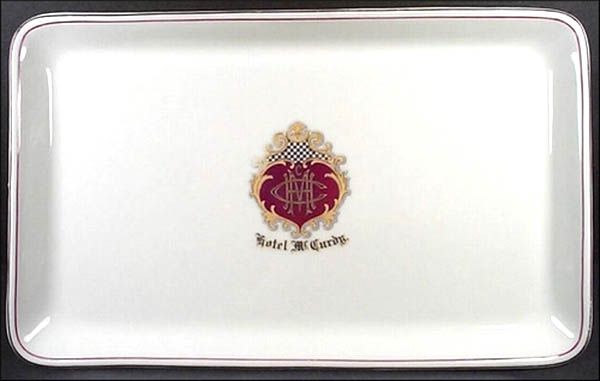 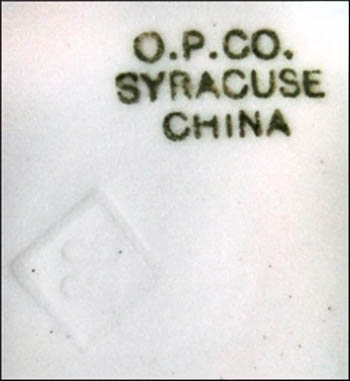 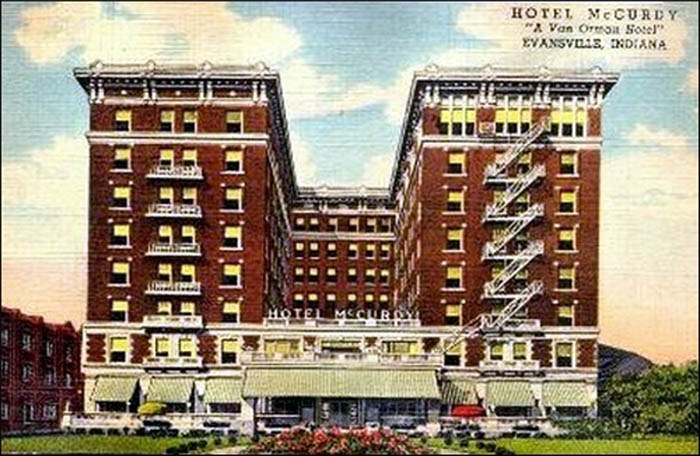 During its hayday, the McCurdy was operated as a Van Orman hotel. According to an ad in the 1918 Hotel Red Book, Fred Van Orman was President & General Manager and F. Harold Van Orman was the Director & Resident Manager. Other Van Orman hotels at the time were the Hotel Shawnee in Springfield, Ohio, and the Hotel Orlando in Decatur, Illinois.

The Hotel closed in March 1969. Local businessman Robert E. Green bought the hotel and reopened it, but then resold it in October 1970 to Medco Corporation, which had plans to convert the building into a residential facility and retirement home.

In 1982, the building was added to the National Register of Historic Places.

In 1989, the building was sold again and reopened as the McCurdy Healthcare Center. The center was renamed Riverwalk Communities in June 2006; but the facility agreed to cease operations after receiving several violations and citations from the Board Of Health.

As of 2011, plans were in place to convert the historic building into upscale apartments.

White body match stand. Black and red line on rim. Red logo with deep red center and initials M C H, surrounded by gold acanthus leaves and a black and white checkerboard design above. Below is Hotel McCurdy in black with gold outlines.