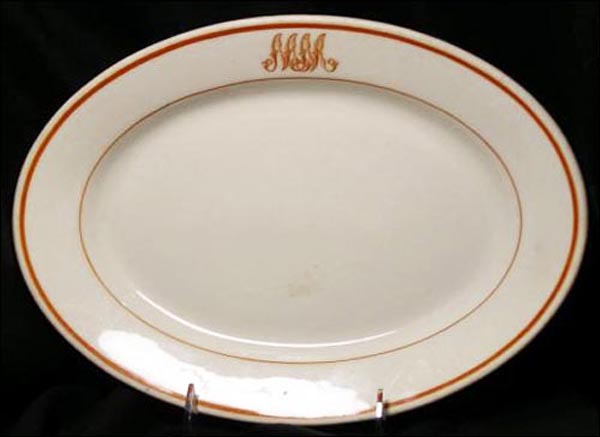 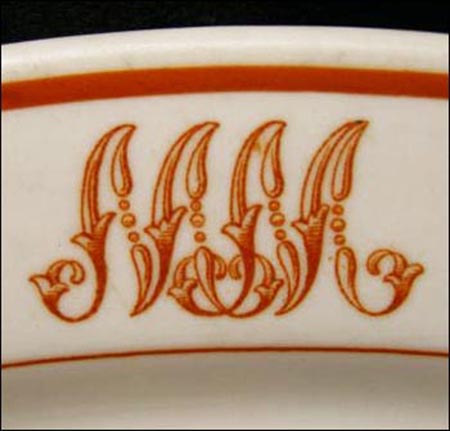 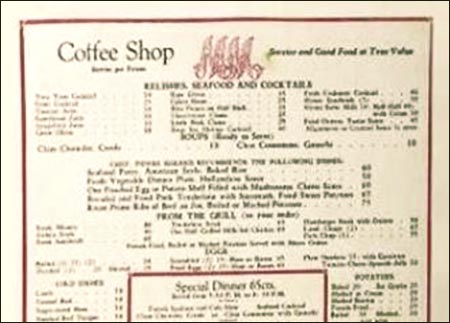 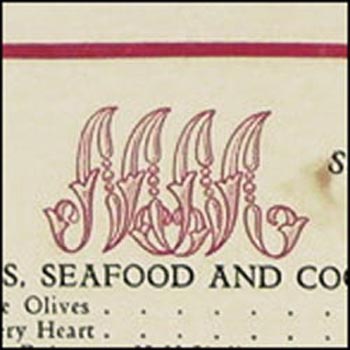 Notes: Website: https://www.mmart.com. The Merchandise Mart was designed by the Chicago architectural firm of Graham, Anderson, Probst and White to be a city within a city. The firm had a long-standing relationship with the Field family. Started in 1928 and completed in 1931, and built in the same Art Deco style as the Chicago Board of Trade Building, its cost was reported between $32 million and $38 million. The building was the largest in the world in terms of floors pace. It was surpassed by the Pentagon in 1943, and now stands 36th on the list of largest buildings in the world. It was the largest commercial space in the world.

In 1926, a westward extension of double-deck Wacker Drive increased development on the south riverbank. In 1927, Marshall Field & Co. announced its plans to build on the north bank opposite Wacker Drive. Owned by Marshall Field & Co., the Merchandise Mart opened on May 5, 1930, just east of Chicago's original trading post, Wolf Point. Bordered by Orleans, Wells and Kinzie streets, the site was a former Native American trading post and the site of Chicago and North Western Railway's former Wells Street Station, abandoned in 1911 in favor of the Chicago and North Western Passenger Terminal.

With the railroad's air rights, the site was large enough to accommodate the huge building. Removing the train yard supported the Chicago Plan Commission's desire to develop and beautify the riverfront.

The building realized Marshall Field's dream of a single wholesale center for the entire nation and consolidated 13 different warehouses. Later managed by Sargent Shriver, the building was owned for more than 50 years by the Kennedy family through Merchandise Mart Properties, Inc. until 1998, when MMPI was acquired by Vornado Realty Trust for $450 million in cash and a $100-million-plus stake in Vornado. In early 2007, the building was valued at $917 million.

In 1931, there were an estimated six restaurants at the Merchandise Mart: The Coffee Shop, Soda Fountain, Mezzanine Tea Room, Governors Room, the English Grill and the Carte Du Jour.

The platter with Lamberton China body has rust brown or orange red lines and monogram of MM (keywords: rwcnMM).