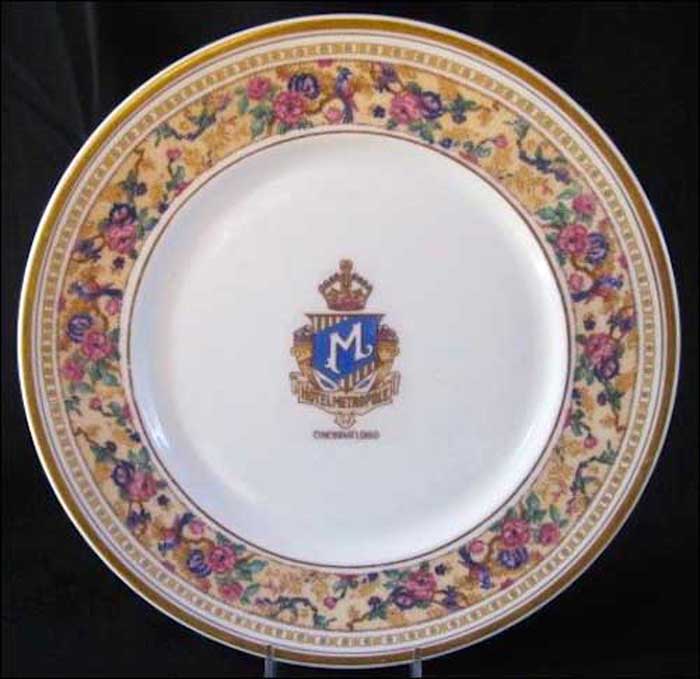 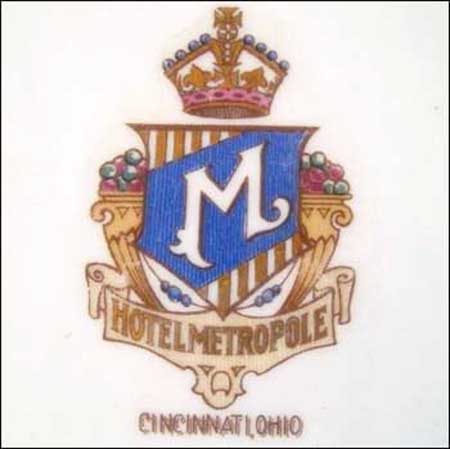 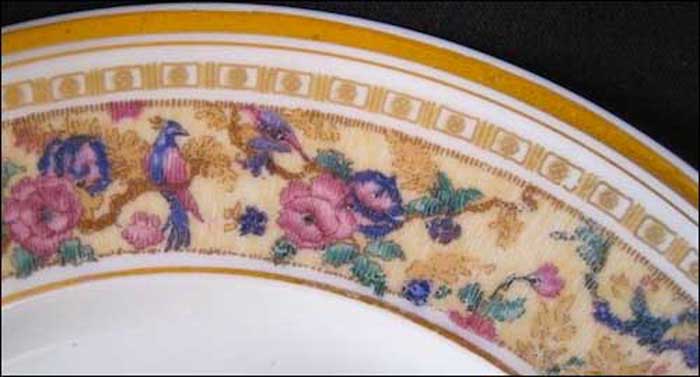 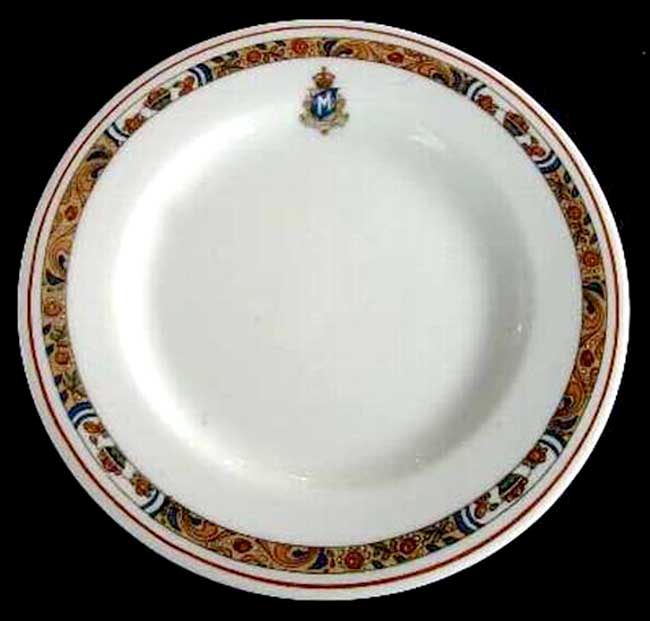 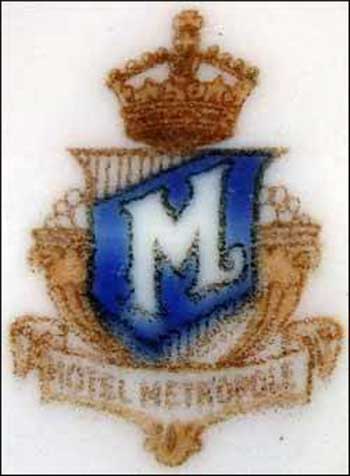 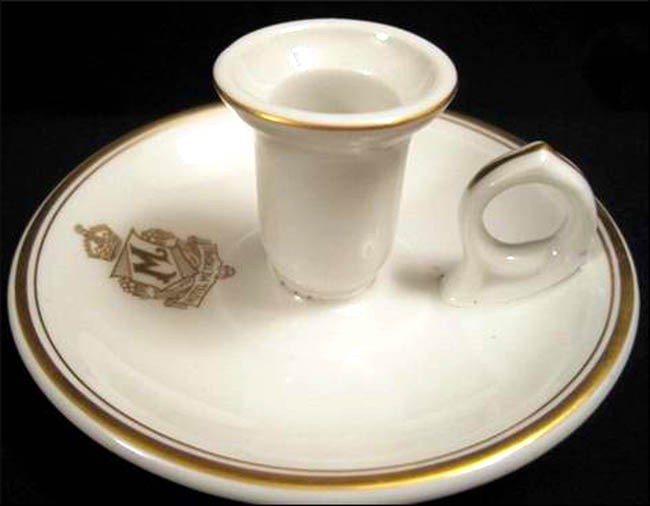 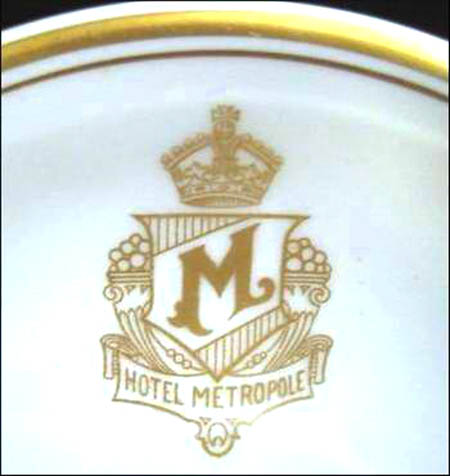 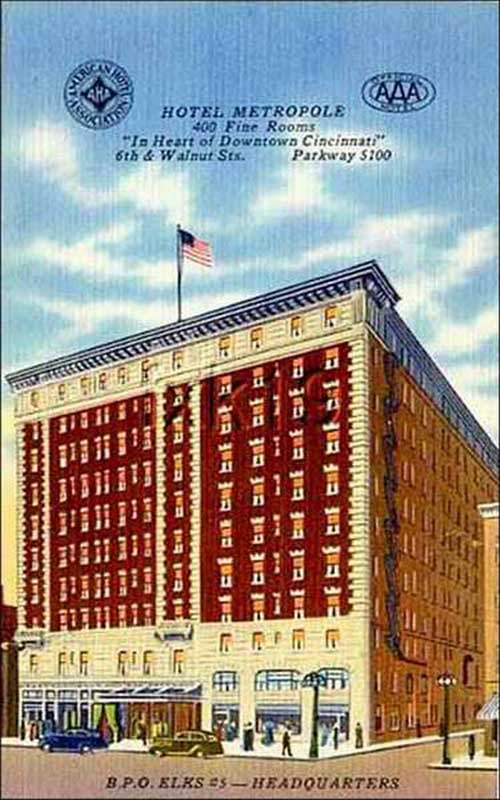 Notes: The 400-room Hotel Metropole was built in 1912 at 6th and Walnut Streets in Cincinnati, Ohio. It offered the finest Turkish bath in the state, garage service and dining room. It hosted the World Science Fiction Convention in 1949.

The hotel was the meeting spot in the 1919 Black Sox scandal, as well as home to many well-known eateries and stores.

The building has a colorful past and had changed hands many times, including a 1947 sale for $1 million to a syndicate of local and out-of-town investors. A 1962 fire did $30,000 damage to the hotel and no injuries to guests or residents, but did force local Gayety Theater stripper Sunny Summers, her poodle and pet snakes into the streets.

In 1971, the building underwent a $3.55 million remodeling and acquisition project, funded in part through Federal Housing Administration loans, to convert the hotel into apartment housing for "moderate-income residents." At that time it was the largest FHA project of its kind. As of 2006, it was known as the Metropole Apartments.

Plate: Lamberton China body with red line and multicolored ornamental border featuring roses and baskets of fruits in shades of orange, rust, red and blue. Topmarked with the logo of a white letter M set on a slant within a blue shield, beneath a crown and above a banner with the words Metropole Hotel.

Candle stick: White body chamberstick, coin gold lines and topmark logo of the letter M set on a slant within a shield, beneath a crown and above a banner with the words Metropole Hotel.

Service plate: Elegant and intricate flowers and birds pastel border edged with coin gold and with the hotel crest prominently displayed in the center of the well.