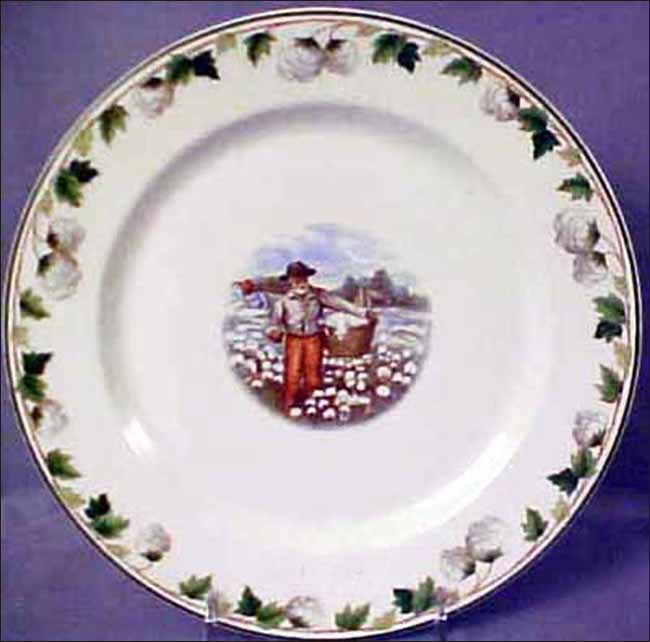 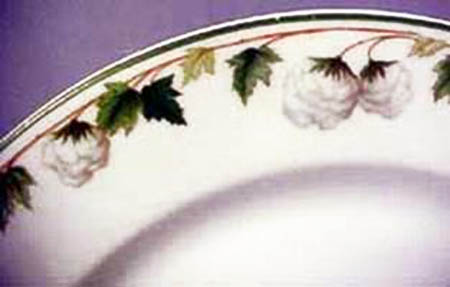 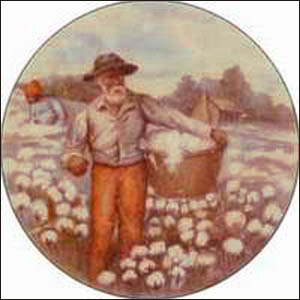 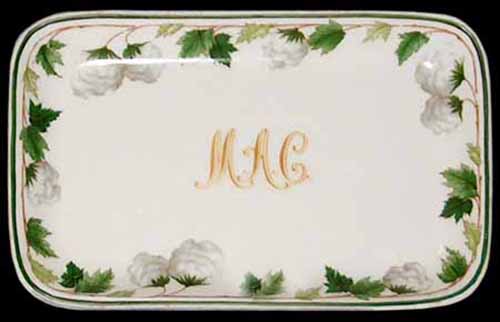 Notes: Capitalist, banker, stockman and one of Forth Worth's prominent builders, Winfield Scott (1849-1911) began building the 200-room Metropolitan Hotel in 1898 and completed it in 1905. He initially leased the 3-story, red brick building that occupied the 800 block between Main & Rusk in Fort Worth, Texas to Ella Moore, and then later sold it to her. She owned and managed the hotel in its heyday (early 1900s), when the hotel attracted the affluent and influential society of Fort Worth and Texas.

W.A. Bennet, organizer of the Oil Mill Machinery and Manufacturing Company of Fort Worth in 1916, along with his associates acquired the Metropolitan Hotel in 1918.

Fort Worth hotel businessman Julian Campbell Clopton, former proprietor of the Modern Terminal Hotel and Siebold Hotel & Café, eventually purchased the Metropolitan Hotel, where he had been a night clerk in his youth.

The hotel was sold in 1938 to the Milner Hotel chain and in 1959 the site was demolished for the Fort Worth/Tarrant County Convention Center parking lot. President JFK gave his last speech in that parking lot on 11/22/63 before his assassination later that day.

According to the Fort Worth Star Telegram reporter Bill Fairley, "Two sensational Fort Worth killings, separated by 19 years, captured the imagination and curiosity of newspaper readers from coast to coast and catapulted the city in the national spotlight for all the wrong reasons. … Each [murder] involved a salacious love triangle and both shootings occurred in the Metropolitan Hotel, the finest of its day. The first murder took place January 13, 1913. The second was March 14, 1932."

This plate with its cotton theme was specially designed for MOORE & CLOPTON.