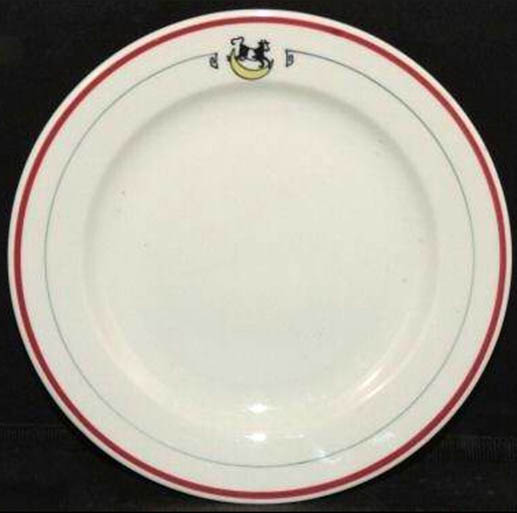 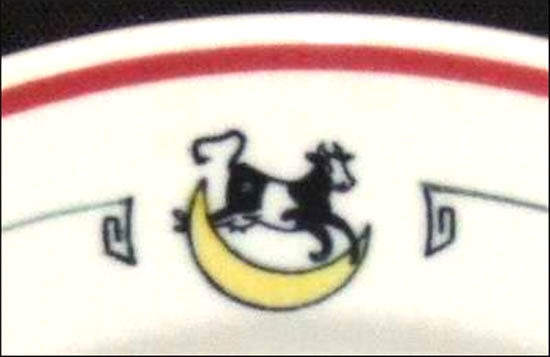 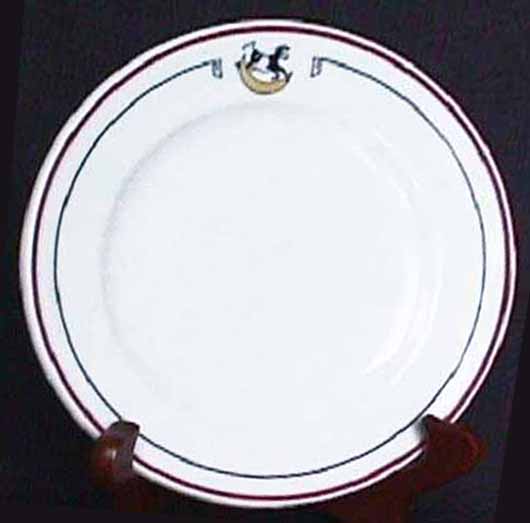 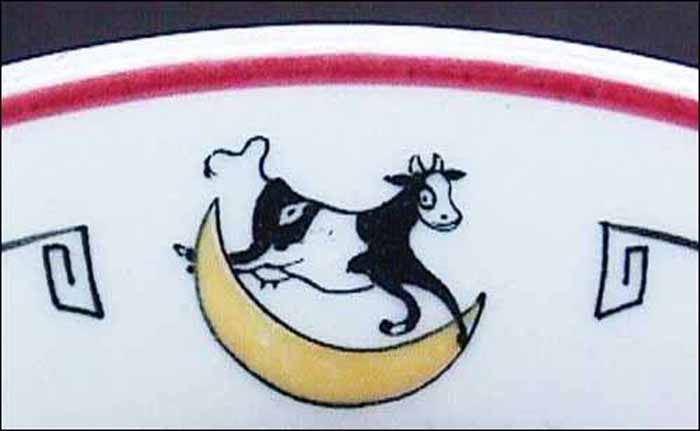 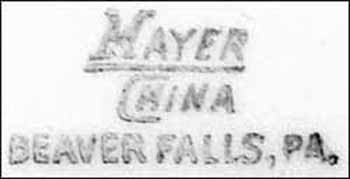 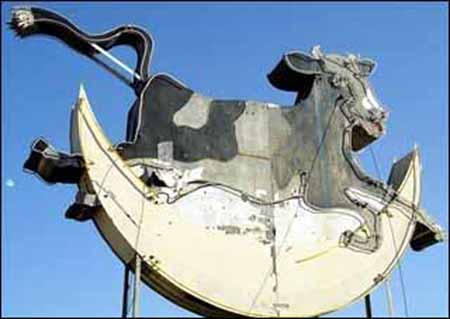 Notes: The Milk Farm Restaurant was located in Dixon, California off Interstate 80 and it played a significant role in Dixon's and northern California's dairy economy during World War II. Karl A. Hess built the restaurant in 1928 and offered various deals for travelers and locals in the area, such as an all-you-can-drink milk contest for only 10 cents, pony rides for children and reasonably priced chicken dinners. The Milk Farm attracted so many people, in fact, that it was eventually featured in a 1940 issue of The Saturday Evening Post, effectively putting Dixon on the map and giving it the nickname "Dairy Town."

The restaurant was open for 40 years, until closing in 1986 after a large hole was blown in the roof during a violent windstorm. Yet, even after closing, the Milk Farm's several-stories-tall animated-cow road sign stayed illuminated for years thereafter due to its local popularity. There were plans to have the restaurant repaired, but they were never acted upon. The building was instead dismantled and placed into storage in February 2000. (source: Wikipedia)

Plate has a red line or stripe on the edge of the border and shows a black and white cow jumping over a yellow crescent moon. This plate pattern was produced by other manufacturers, including TEPCO, Mayer China and Syracuse China.