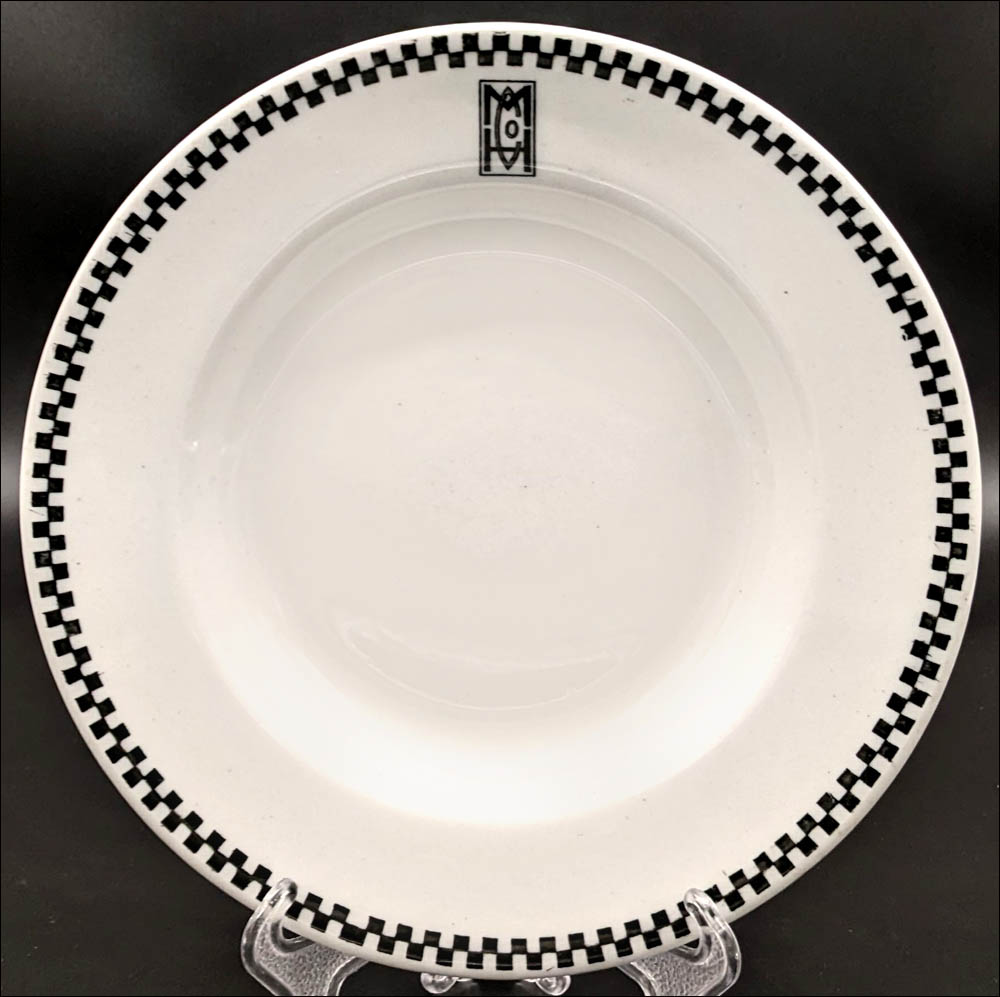 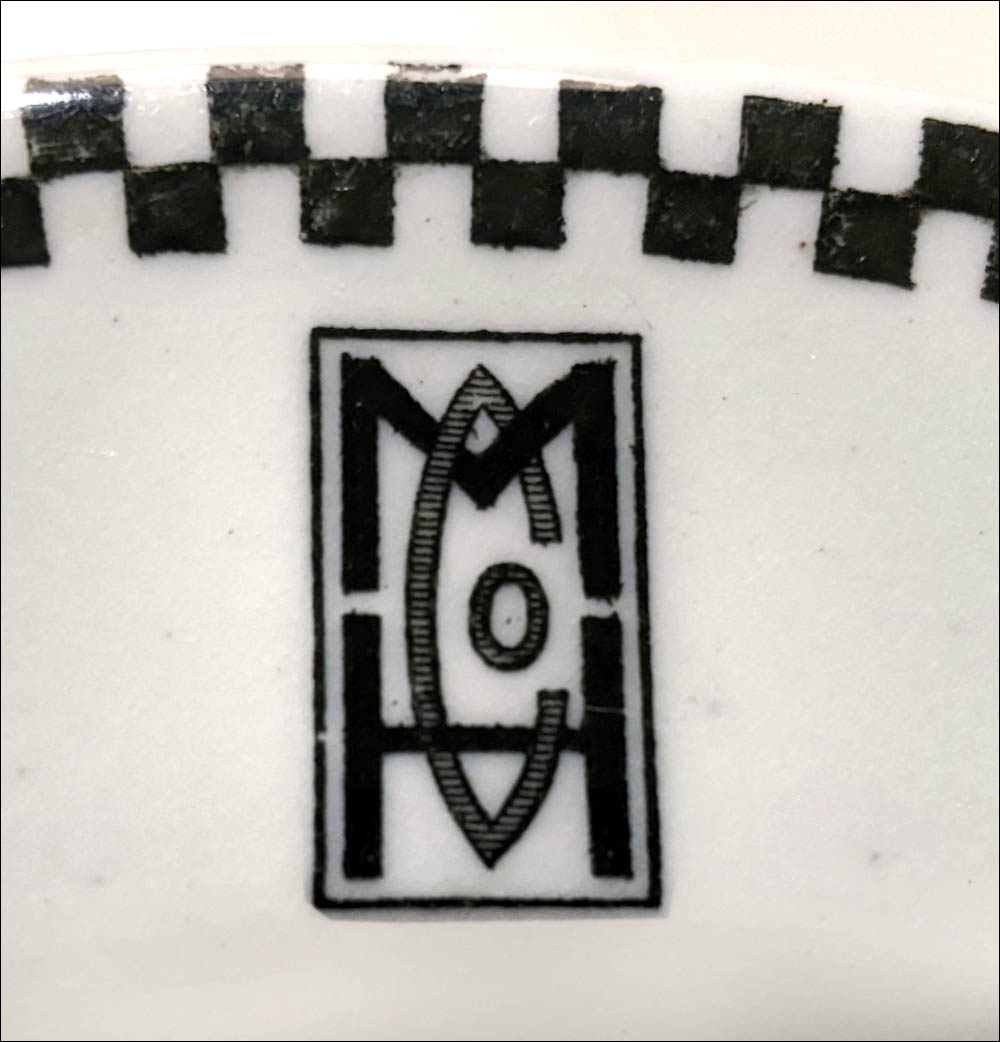 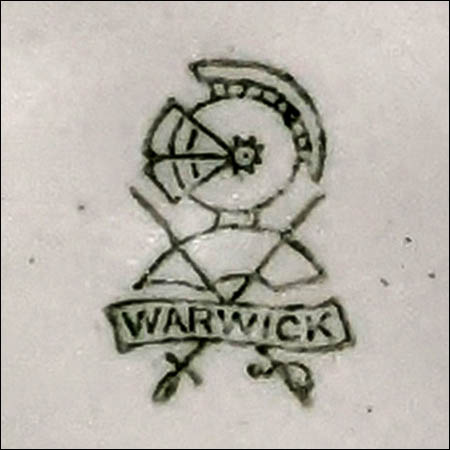 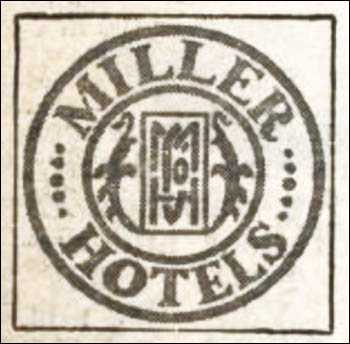 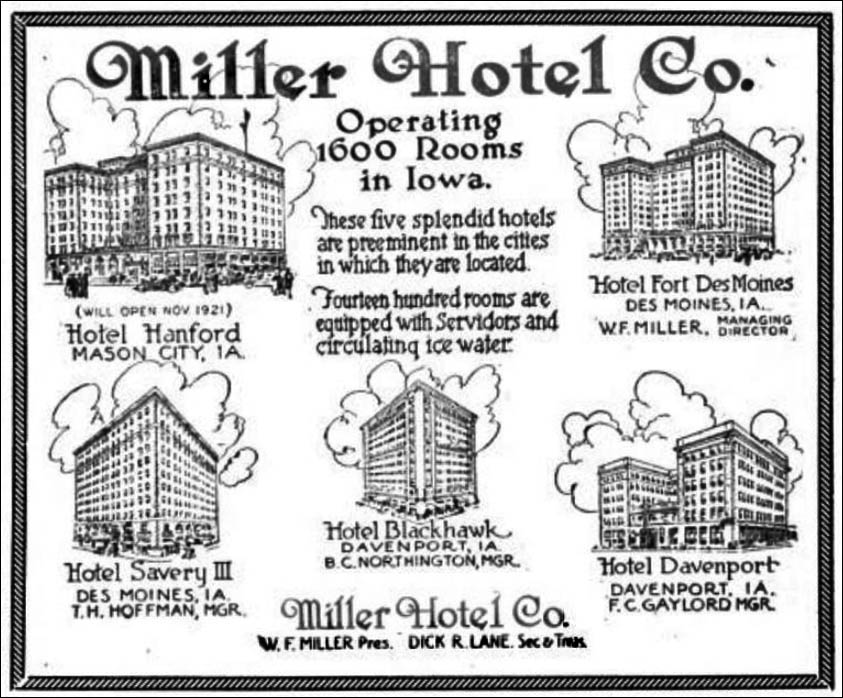 Notes: The Miller Hotel Company was a hotel and building management company based in Davenport, Iowa. Iowa hotels and buildings managed by the firm included the Hotel Blackhawk, Hotel Davenport, and the Kahl Building offices in Davenport; and Hotel Hanford in Mason City. In addition, the company managed Hotel Fort Des Moines and Hotel Savery, which were both located in Des Moines.

Hotel Fort Des Moines, built in 1919, was the most elegant hotel in the city. According to Des Moines City View, "The men who founded it immediately leased it to the Miller Hotel Co. of Davenport — operator of the then-grand Blackhawk Hotel there — and W.F. Miller himself came to Des Moines to manage the new hotel. He was more or less legendary in the hotel business, and he brought luster as well as experience to the job."

White bodied soup plate with a black and white checkered band on the outer edge of the rim. At the top of the soup plate, under the checkered band is a rectangular logo for the Miller Hotel Company containing the stylized block letters M, Co, and H.